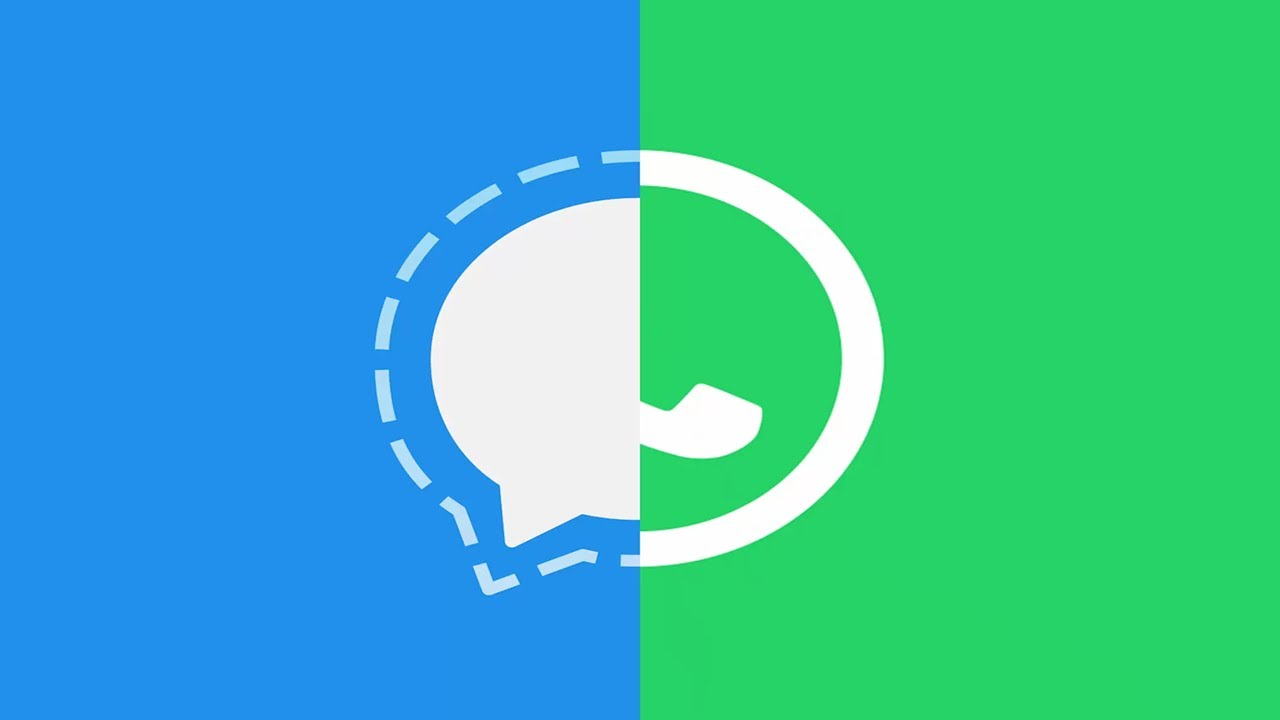 The Signal App is primarily a secure and open-source messaging app that replaces the regular SMS app on your Android phone or iPhone. Messages to other signal users are sent over the Internet and are protected by very strong end-to-end encryption.

The app has the tagline “Say hello to privacy”. The Signal Foundation was formed by Brian Acton, co-founder of WhatsApp, and Moxie Marlinspike, the current CEO of Signal Messenger.

This removes the need to rely on any third party to keep your data secure, and no third party can access messages in transit. The only way for an adversary to use messages sent by the signal is whether you have direct physical access or the recipient’s phone.

WhatsApp provides almost every feature you may need. You get support for group chats up to 256 members. It also supports voice and video calls for both individuals and groups. Also, WhatsApp provides a status feature (also known as WhatsApp Story) similar to Instagram Stories.

WhatsApp allows you to share all types of files and documents, but there are file size limitations to follow. For photo, video, and audio files, the limit is 16 MB. However, documents can be up to 100 MB.

Signal provides its users with secure messaging, voice and video calls and all communications are encrypted end-to-end. Also, you can create groups, however, you do not have the option to broadcast messages to multiple contacts simultaneously. Also, Signal has recently added support for group calling.

It has a feature similar to the telegram’s self-destructive messages. The best feature of the signal is “note to self”. Unlike WhatsApp, you do not need to create a single-member group to send notes to yourself. On Signal, this feature is available and you can share your thoughts and ideas while sending messages with your friends and family.

WhatsApp all your messages, video calls, voice calls, photos, and some other things you share are encrypted end-to-end. WhatsApp uses the E2E protocol developed by Open Whisper Systems, the name behind Signal Messenger.

This is a good thing because the Signal protocol is open source, widely peer-reviewed, and is generally considered one of the best protocols to implement end-to-end encryption in messaging platforms. However, WhatsApp does not encrypt the backup (cloud or local).

The signal app uses open-source signal protocols to implement end-to-end encryption. And like WhatsApp, E2E incorporates all forms of communication over the encryption signal.

The signal goes one step further than the others and also encrypts your metadata. The app now also supports encrypted group calls.

In terms of security and privacy protection, Signal stands head and shoulders above WhatsApp most secure messaging app among the two.

What data does each app collect?

The following is a list of data that each of the two messaging apps collects from its users:

Should you switch to the signal app from WhatsApp ?


It’s all about your privacy. Apps that have become the most downloaded app on the Apple App Store. End-to-end encryption on the signal covers all types of communication like WhatsApp. Going a step further, this app goes ahead and also encrypts users’ metadata.

To protect user data, the signal has a “seal sender” feature, under which one will not be able to detect who is sending and receiving messages. This app encrypts all files with a four-digit passphrase and users can also get local backups. This app also encrypts group calls.

Signal also promises that there will be no commercials, at least for now. Similar promises were made at the beginning of WhatsApp, but that changed after the acquisition of Facebook. In the future, this may not happen with Signal, as it is an open-source project. Monetizing an open-source project with advertisements is very difficult.

So, in short, if you are concerned about your security and privacy, then the signal instance is a great option for messaging service.