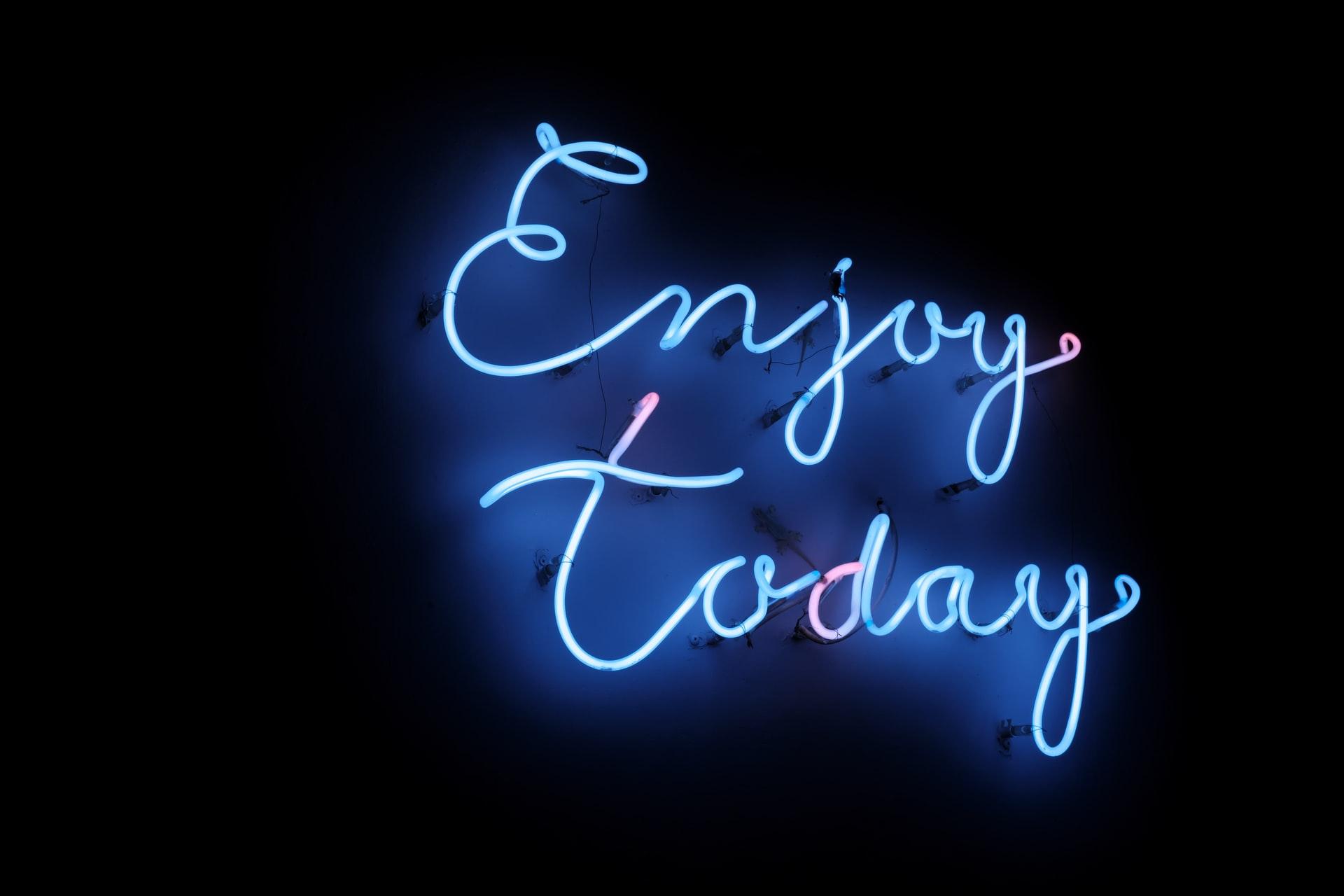 Pictures of downtown New York can be found on computers as wallpapers, on mobile phones as screensavers, on postcards, and several other locations. But what makes the lighting in downtown New York so magical and memorable?

If you’ve been to New York before, you’ll know the goosebumps that arise as you stroll through street after street of magical lighting and an amazing atmosphere. If you’ve been at Christmas, this whole sensation is heightened somewhat. Around every corner, you see Christmas lights, trees, decorations, and a vibrant atmosphere that many other major cities around the world struggle to replicate.

Here are a few reasons why the lighting in downtown New York is so magical:

Firstly, everywhere you look you’ll see neon lights shining brightly. Utilising all sorts of different colours, neon lights are both bright and vibrant. Rather than using dull lighting, the use of neon outside shops and elsewhere brings downtown New York to life.

By definition, neon lights capture the attention of all those who walk past a shop. Therefore, the fact that these are widely implemented in New York adds to the mysteriousness and magical atmosphere. You don’t know where to look next because businesses and other entities are using neon lighting.

While some businesses simply use their name for the neon light, others use images and other designs. As any neon lights maker in Australia will tell you, neon tubes can hold almost any colour, and this is why you’ll see a variety of designs in New York at night.

Another reason why the lighting in downtown New York is so magical is because of the many installations that make the area special. Earlier in 2021, various light installations were borrowed from the Light Art Collection of Amsterdam. For example, the C/C sculpture was a bench that also put on an LED show when the sun fell below the horizon.

Elsewhere, many went to see the Talking Heads installation at 85 Broad Street. This was an installation by a Hungarian artist depicting two large heads with LED lights that changed their facial expressions.

Just in case this wasn’t enough, you may have seen the Electric Dandelions at Seaport and Ziggy at 200 Water Street. All these installations add to the vibrant atmosphere and the magic that New York has to offer.

Finally, there are plenty of other cities around the world that have similar lighting systems, but they can’t compete with New York City. Why? One reason is that the atmosphere contributes more to the experience. When in New York, those who live far away are aware of how lucky they are. Each day, thousands of people in New York are just visiting and some will have saved for many years just to walk through downtown New York. When people stop to look at the lights in wonder, you can’t help but do the same. New York is a culmination of millions of dreams, life savings, and more.

Additionally, it’s worth mentioning that New York is the city that never sleeps, and the fact that these lights are continually shining adds to the magic. New York is the scene of many famous movies, it’s home to many stars, and it’s often a dream for millions of people all over the world. The lighting in downtown New York is both magical in and of itself while also gaining magic from the stories of all visitors in the city.