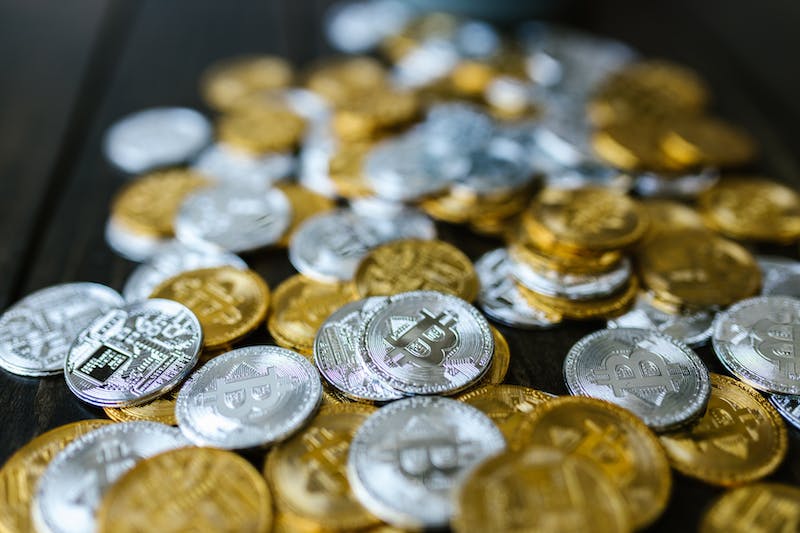 It’s December. It’s the very definition of winter. However, this winter will end as all winters do. The cold weather will last until 2023 before giving way to spin and then, eventually, summer. The crypto winter might last considerably longer. Crypto investors and enthusiasts have been warned about a collapse like this almost for as long as the concept of crypto has existed, but the majority of them have ignored the warnings. For the past decade, they were right to do so. Crypto had ups and downs, but it always recovered. Some people still believe it will, but while the die-hards cling to those beliefs, things continue to get worse.

When FTX evaporated after a run that left it about $8bn in the red and without any means of balancing the books, that ought to have been as bad as it got. If it had been an isolated incident – albeit a terrible one – other crypto exchanges should have surged as FTX fell. Unfortunately, what we’ve seen in the past few days is that the reverse is true. Another crypto exchange is now struggling.

A few months ago, Kraken was riding high. The company and crypto exchange, under the guidance of CEO Jesse Powell, advertised vacancies and brought in whole teams of new employees. Most of those newcomers are now looking for new employment again. Conditions in the crypto market have deteriorated to such an extent that not only has Kraken stopped growing, but the company has now been forced to pay off thirty per cent of its entire workforce. In a short statement, Kraken says that “market conditions” are the reason for the cuts, and that 1,100 people will lose their jobs.

Given the aforementioned hiring spree took place in June and involved the recruitment of approximately five hundred people, it’s reasonable to assume that all have them have been told they’ll need to clear their desks, along with more than double that amount of people who’ve been with Kraken for longer. Powell has answered a few questions from reporters and says that he first tried to mitigate the unstable market by easing back on new hires and then cutting back on marketing, but it no longer has any ways of saving money other than letting people go. He does, however, point out that everyone who’s let go will receive sixteen weeks’ worth of their salary as a separation payment and will remain covered by the company’s healthcare plan for the duration of those sixteen weeks.

Letting go of so many people would be a bad look for any company under any circumstances. The last thing the crypto markets need is another major exchange circling the drain, and cutting nearly a third of all staff is a big red flag. How confident traders will be about using Kraken as an exchange from this point on remains to be seen. Powell has publicly stated that he’s still “bullish” about his company and about cryptocurrency generally, but that bullishness is unlikely to reassure investors unless it’s based on something substantial.

Having to let go of staff and deal with the public backlash that’s likely to come from such a move isn’t the only problem that Kraken has had recently. Only a few days ago, it paid a $360,000 fine to the US Department of the Treasury after being accused of violating trading sanctions that the US has placed on Iran and certain Iranian individuals. The payment was made as part of a “settlement,” which means that Kraken doesn’t admit to the charge against it but is paying to avoid the prospect of further action being taken, in much the way that an individual may choose to settle a lawsuit out of court. It’s been a dreadful week of publicity for Kraken, and if the negative coverage translates into a loss of confidence in the exchange that it operates, the news could yet get worse.

See also  When To Use the Spiral Model in Software Development

As the crypto market continues to contract, the effect of those contractions can be seen in other places. We’ve seen anecdotal evidence that nightclubs in Miami, famed for the crypto millionaires who once frequented them, have seen a downturn in trade from those millionaires. Crypto casinos are also struggling. Although casinos aren’t allowed to accept cryptocurrencies as a form of payment in every territory, those that could – especially those covered by regulatory bodies in Curacao – specialised in doing so and almost created a new sub-genre of casino sites in the process. Now, casino comparison websites like Sister Site say that the crypto casinos are beginning to disappear. The currency they use isn’t worth as much as it used to be, and there are fewer players willing to spend it or gamble with it. The unique selling point of the casinos is vanishing, and so, too, are the casinos.

There is, of course, a wider global recession going on. Technology and finance companies that have little or nothing to do with crypto or web3 are laying off staff and closing offices. We all know how many people have recently been laid off at Twitter. We’ve also seen Facebook (or Meta) is laying off well over ten thousand people worldwide and closing offices. Entire countries are seeing their credit ratings downgraded as the cost of living increases at the same time as taxation. Economic conditions are dreadful almost everywhere, but the crypto market is suffering more than once. It’s impossible to say how or why it started. Perhaps the poor reputation of NFTs burst the crypto bubble. Perhaps, as the critics first said long ago, this moment was always coming. Maybe we’ll never find out.

We don’t yet know what will happen to Kraken, but we do know it’s more important than ever to check the viability and reliability of your chosen crypto exchange before you use it – so we advise you to check and double-check the latest headlines and forecasts before doing any trading both now and for the foreseeable future.