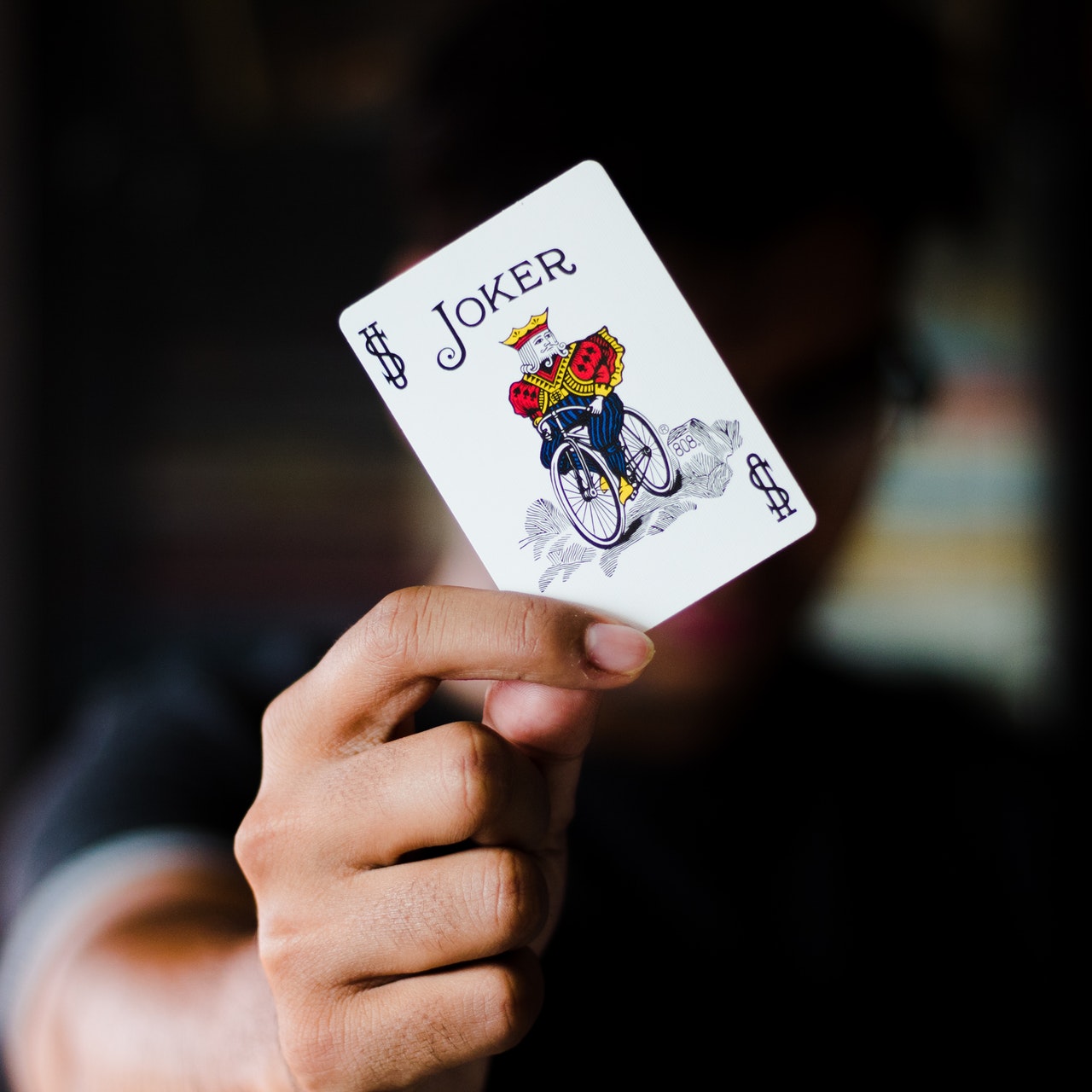 Almost every set of playing cards will contain a joker or two within them, but not every single game will play with these unique character cards, which leads us to questions surrounding their history and why they were introduced in the first place.

It is believed that the card is thought to date back to the 1860s, with Americans thought to have decided to try and introduce a trump card in which they could look to alter the rules of certain classic games that were already in existence.

For example, one way in which jokers have been implemented is in certain games of poker. Those who are playing poker and had included the card would be able to use it as a ‘Wild Card’, which meant it could be used as any card they desired, therefore allowing them to make the best hand possible to try and win from. Indeed, there are a number of online video poker games that can be played with the extra card appearing, which is perhaps where they are most commonly found rather than during the traditional table games that can be played at casinos.

However, those that play Texas Hold’em will find that whilst jokers are not involved in the game, the name will still come up, as players who have a pair of jacks will use it as a saying to describe the hand.

These playing cards started to become included in packs of cards in America around 1863, however, it was not for some time before they reached the decks available in other western countries such as the United Kingdom and other parts of Europe.

Euchre is the first game to feature a Joker

History suggests that the first game to feature a joker playing card is Euchre, which is a trick-taking card game that is played in many parts of the world. In this game, the highest trump card that was available was the Jack of the trump suit, which is called the right bower. The Jack of the suit of the same colour is the second-highest trump, therefore known as the left bower.

However, it would seem American players decided to introduce a blank card within their version of the game in the 1860s, which is where the current joker playing card originates from.

In 1863, the first illustrations of a “Best Bower” playing card were created, with Samuel Hart being credited with printing it with his “Imperial Bower” design. These cards then continued to be created and produced throughout the 20th century, whilst cards that were provided with the “joker” label were starting to emerge in the late 1860s, with designs that included the commonly witnessed clowns and jesters that are spotted now. However, it should be noted that there is no fixed design surrounding these cards, as almost anything can be used to depict the playing card.

These cards were being manufactured by Charles Goodall in the American market in 1871, but the first time they were found in the Britishman’s homeland was a couple of years later, as they were found being sold in 1874.

There have been a number of changes to the number of jokers made available within a deck of playing cards throughout history, with many countries around the world having their own different numbers in order to suit the most popular games that are played within the borders.

For instance, packs of cards that contained a pair of jokers had only started to emerge during the late 1940s, as the popular game of Canasta – a variant of Rummy – required them. However, German and Austrian versions of Rummy required three jokers which saw an additional card be added to their playing sets in the 1950s.

Known as a “Blue Joker” in Poland, the third joker to have been introduced to their decks was all printed in blue during the Polish People’s Republic.

Even certain regions within countries around the world will have different requirements and need more jokers for games that are popular within the area. For instance, the game of Zwickern, which is popular in Schleswig-Holstein – the most northern region of Germany – consists of a pack that contains no fewer than six jokers.