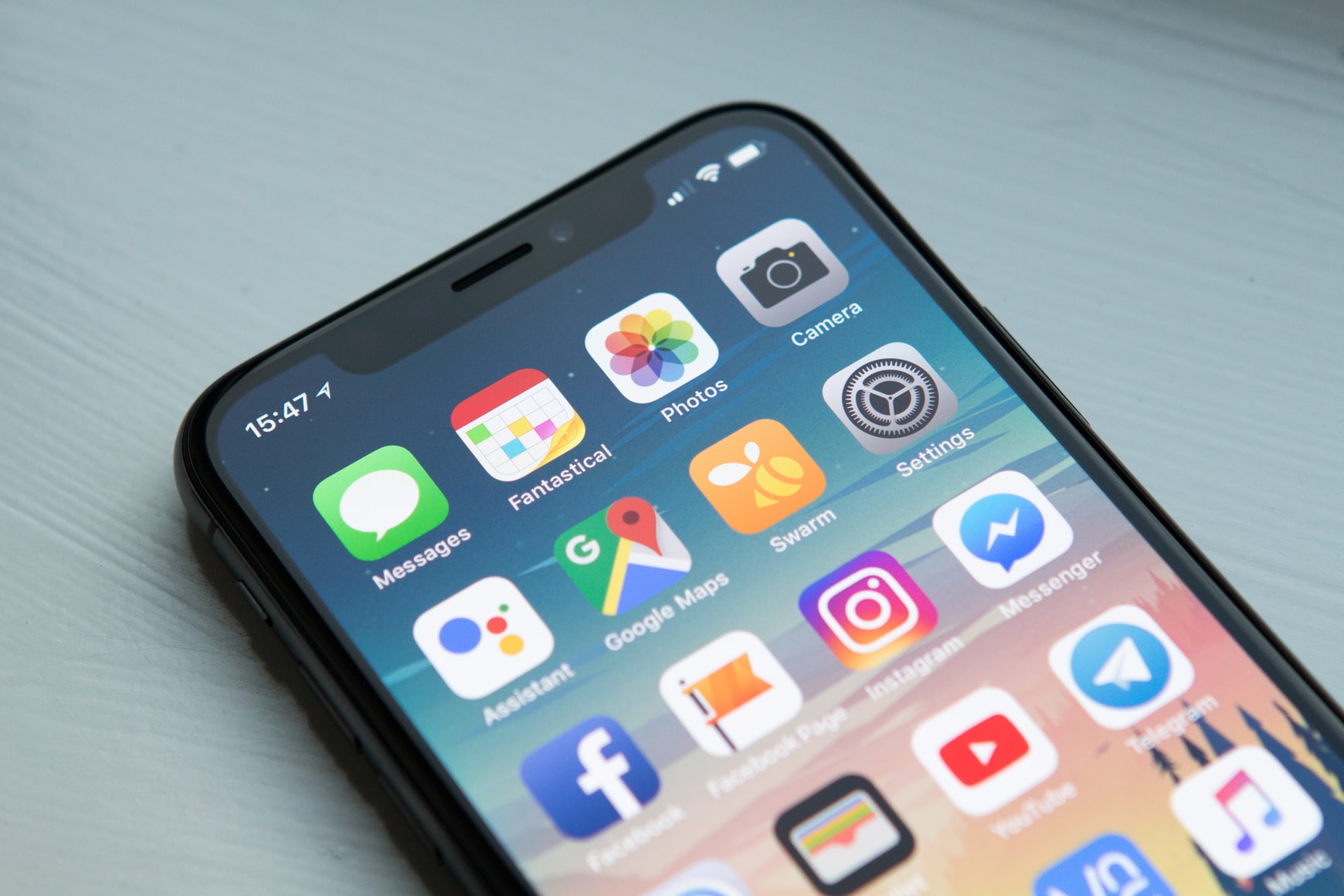 Statista expects mobile app revenue to reach $581.9 billion by 2020. There’s plenty of competition which means you need to be aware of the latest trends in order to remain competitive.

Like the trends in mobile technology that pop up now and then, trends in iOS mobile development are also changing. With the total number of iOS apps nearly hitting the 2 million mark, remaining up-to-date with the latest trends in iOS app development has become a norm in the developer community.

Not to mention, there are roughly four million apps in the market. Indeed, the numbers are massive to consider, and for users, it means they have a list of apps to consider for almost every purpose.

In this article, we will be exploring the hottest trends in iOS app developments for 2020.

Trends in iOS App Development in 2020

Whichever the industry, several companies are trying to apply ML and AI technologies to their iOS applications. Artificial Intelligence is not a 2020 phenomenon, but it brings a lot of positive changes.

The latest research by International Data Corporation states AI technology will earn more than $47 billion in revenue by 2020.

For iOS, Siri is a major trend in development. The technology giant has gained much worldwide recognition since Siri was integrated into Apple’s devices. The personal assistant was impressive due to the features and the functionality is provided to users. For Siri, the AI quotient or artificial intelligence gave a significant boost to the function of the personal assistant.

Augmented Reality is essential to all developers. Nevertheless, with the release of iOS 11, the attention turned to ARKit for iOS developers. The ARKit lets developers create interactive mobile applications.

Amazon has collaborated with Apple to take ARKIt development to a different level simply to give customers the never-felt-before experience.

With Amazon’s help, the Apple ARKit will now be more prominent for the users. This is an invitation to companies to incorporate the functionality of AR and VR into their customer relationship management to deliver excellent customer service.

The Internet of Things brings many improvements to routine tasks. There’s no doubt IoT is one of the most important in iOS development trends.

IoT allows different devices to be connected and information to be transmitted. Statista predicts the scale of the IoT industry will exceed $1.6 trillion by 2025. Due to a large number of smart devices Internet connectivity is becoming a new standard.

It’s a value-added element for iOS developers to help make things simpler for end-users. Industries such as logistics, agriculture, and healthcare will benefit from the integration of IoT into their iOS apps.

The explanation behind such craze following this programming language is its attributes such as scalability, versatility, safety, and efficiency.

In the most recent update to Swift, Apple released the stable version 5.0.1. Swift 5 has added more power for developers and will lead to greater growth of the app.

The iOS app trend for 2020 is a cloud platform that provides many possibilities for iOS app development. It helps organize and store a tremendous amount of information.

Cloud-based iOS apps run on the cloud and render applications that are more stable and more competitive. Such a solution is of interest to developers and users alike. This tool helps mobile apps in processing large amounts of data and handling complex tasks. As for iOS engineers, they can use the cloud platform for app development, to make it faster and easier.

There are several more advantages of cloud technology:

a). Scalability:- Any iOS app requires regular improvements and updates to match the specifications and preferences of all users. Cloud technology provides a greater degree of scalability.

b). Reduced cost:- Cost-savings is another important advantage of cloud technology.

c). Security:- The cloud is safer since your data is never stored on one server, which reduces the possibility of data leaks and hacking.

By the end of 2021, the wearable software market is expected to reach about $62 billion. There are many wearable devices available on the market. These range from fitness trackers, smartwatches, smart jewelry, and more. They may be completely different in style, but having similar functions.

Considering the future of iOS app development, developing applications for such industries as fitness and healthcare is quite lucrative. wearable devices are gaining popularity due to their convenience. For example, messengers such as Telegram and Slack have Apple Watch versions that enable messages to be received and sent.

The Future of iOS App Development

These are the emerging trends that dominate the field of iOS app development in 2020.  With so much happening in the iOS mobile app trends, we should expect more and more iOS devices to come in with technologically advanced elements.