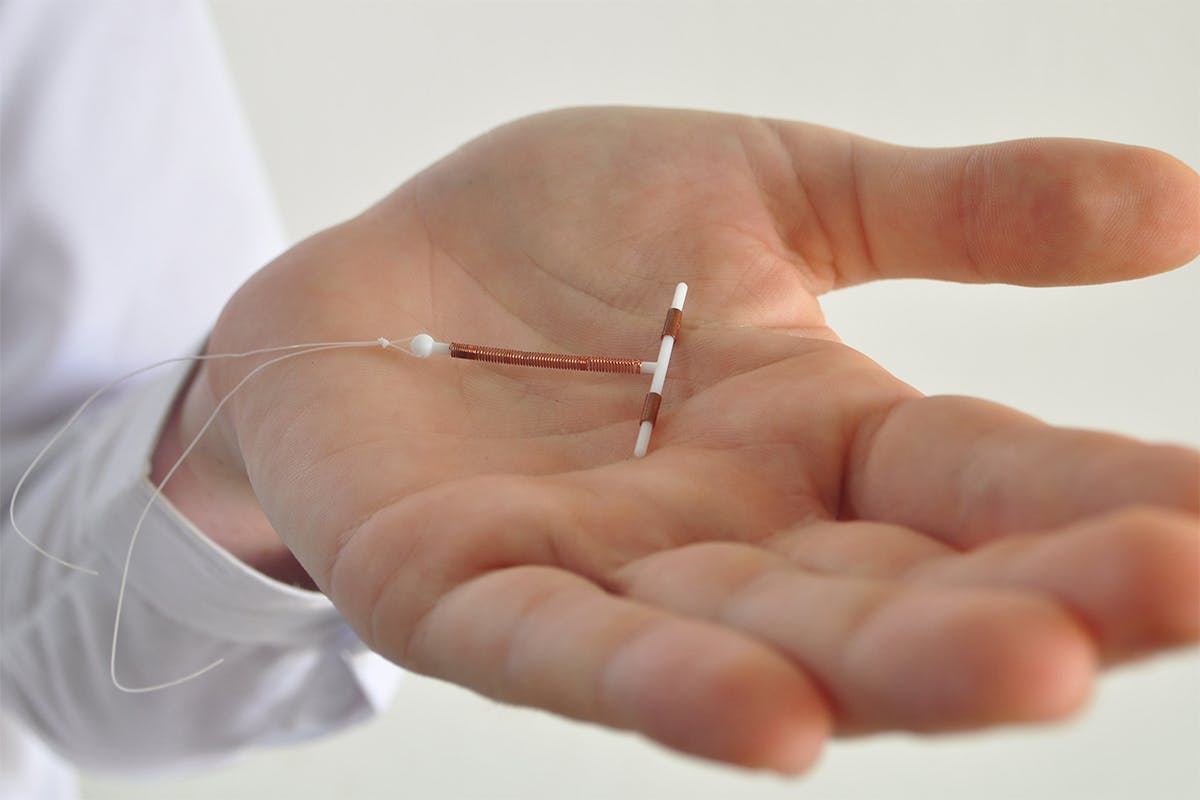 If you have used the Paragard IUD and suffered from health consequences, you may be eligible for filing a Paragard lawsuit. A Paragard IUD is a medical device used by women as a contraceptive device. Many women have reported this device breaking off in their uterine cavity and becoming embedded there.

This breakage is known to cause various complications with Paragard IUD. Injured victims are seeking to get compensation for their injuries by filing a product liability lawsuit.

What is a Paragard IUD, and why are people filing lawsuits?

The Paragard IUD is a small, T-shaped contraceptive device that uses copper to prevent pregnancy instead of hormones. It can be implanted in your uterus by a doctor and prevent pregnancy for up to 10 years. According to the US FDA, the copper device has been safe for use for over 30 years.

However, some users of Paragard had reported that the device broke inside their uterus when they tried to have it removed, and a part of it stayed inside, causing injuries. Plaintiffs say that the manufacturers created the device defective and failed to warn patients and doctors about its dangers by marketing it as “easy to remove.”

Some records have been brought to light, indicating that the manufacturers of Paragard had failed to conduct a stability test on the device before selling it on the market. Proper testing would have revealed the manufacturing defects.

Paragard implantation and removal is a non-surgical process. The device can be placed in and taken out from a woman’s uterus without the need for surgery. A healthcare professional can do it in a matter of minutes. Upon removal, the arms of the T-shaped device are supposed to fold up for ease of removal. Instead of folding up, patients report that one of the arms broke inside their uterus and never came out.

The pharmaceutical company of Paragard IUD is legally responsible for victims’ injuries if the product posed a foreseeable risk and if it was manufactured and used as it was designed to be.

The pharmaceutical company is liable if the device had a defect when it left the manufacturer’s possession and if that contributed to the plaintiff’s injuries.

All pharmaceutical companies must warn their users about the risks and side effects of their products on the product label. If they fail to do so and their product causes harm, then they are liable.

The pharmaceutical company was negligent, and that is why the injuries occurred. In a lawsuit, the four elements of negligence that you need to prove to get compensation are as follows.