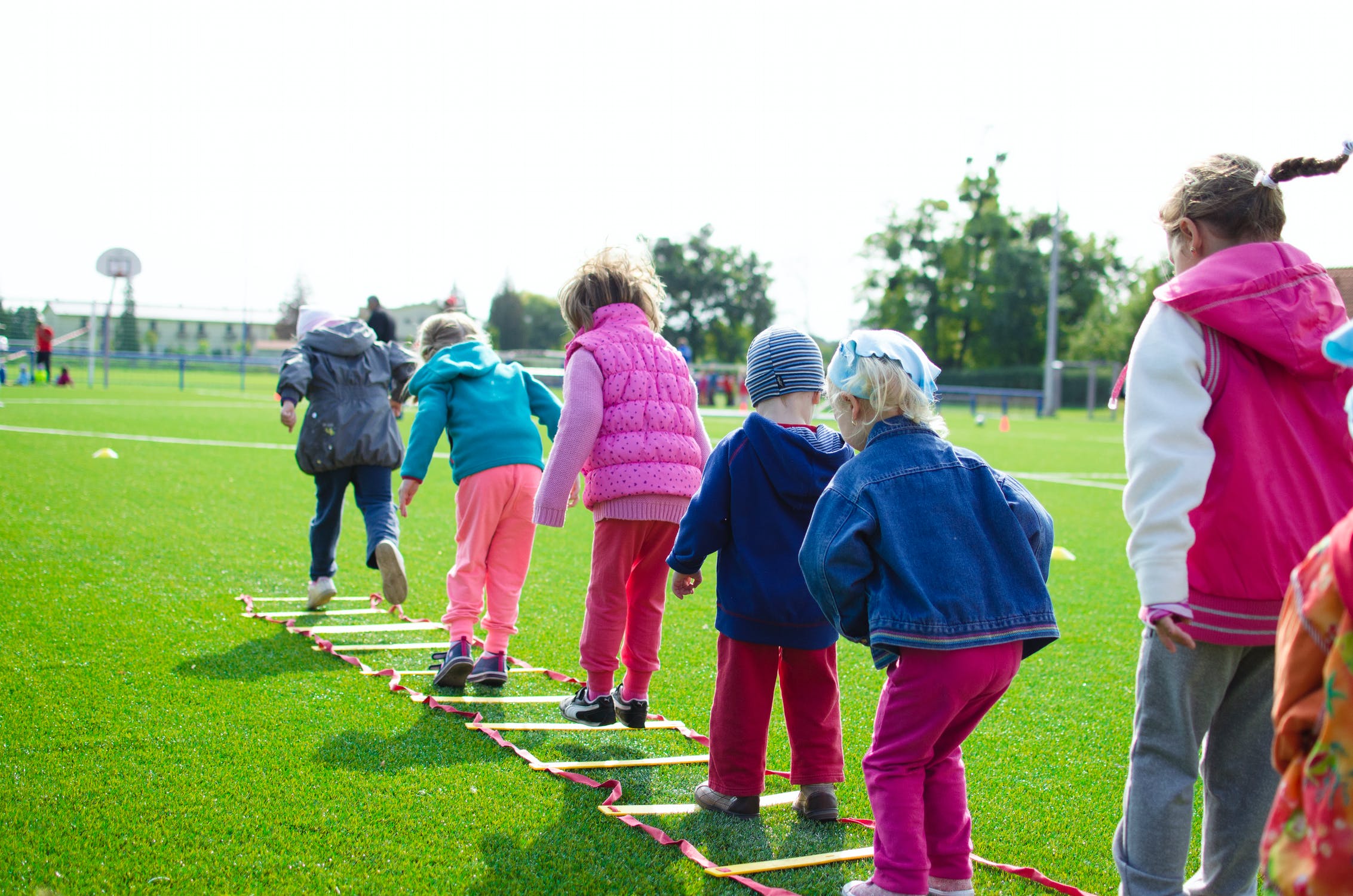 Given its prestigious history and love of royalty, a good cup of tea and err…Tweed? You could be forgiven for thinking the good people of the UK spend their weekends engaged in gentile country pursuits like fishing, croquet or punting.

Us Brits know how to indulge in a whacky activity or two, and opportunities to let off some crazy are springing up all over the place. So whether you’re organising a day (and night) out with your mates in Manchester, or you’re in charge of arranging a ‘tidy’ Cardiff hen weekend, then read on. We’ve cast our eyes around the UK for whacky activities to rival the best of them.

Let Off Some Steam With Hilarious Outdoor Activities

If you like dressing up, spending time in the great outdoors and laughing until weird wheezing noises come out of your mouth, then Welsh Games is a great way to have some fun with your friends if you’re doing a hen party Cardiff. With 9 Welsh-themed games involving dragons, rugby, and of course sheep, there’s hours of inflatable fun to be had.

Along a similar vein but ‘just over the bridge’ why not get down to the farm for a Bristol hen weekend and some inflatable craziness, but this time with a West Country theme. Think cider, mangold dangling and a whole lot of farm animals. Ooh arr – perfect for hen and stag dos with a difference.

For more inflatable fun, without the dressing up, zorbing has taken off around the country. Zorbing involves being strapped into a see-through blow up ball and rolled down a hill. Yep, you read that right. And to add to the fun, you can even try aqua zorbing – where around 30 litres of water will be added to your ball and your straps will be removed. It’s described as “just like being inside a huge washing machine”. Nice!

But if it’s high-octane activities you’re after how about speeding through a city at over 30 mph attached to nothing but a thin wire? A different kind of crazy we think. But nevertheless, this is what Londoners have been invited to do over the summer. Starting from 100ft, riders enjoy views of Big Ben and the London Eye on the way down – if they’re brave enough to keep their eyes open! After this zipwire’s popularity, we predict other cities will follow suit.

Have you noticed the recent surge in the popularity of races, and more specifically obstacle courses? We have – they’ve been popping up all over our social media feeds, and usually seem to involve a large amount of mud. If you think this sounds like your cup of tea, check out Nuclear Races or Tough Mudder for events around the country. It sounds very much less pleasant than a cup of tea to us!

Or for a more eccentric kind of competition, why not become a birdman? Anyone can enter the annual contests in Bognor or Ilfracombe. You just need a human-powered flying machine to propel you off of a pier further than anyone else. Yes, there are those that take it very seriously and are in it for the prizes, but you’ll be pleased to know there’s always the odd duck costume thrown in for good measure. Quackers the lot of ‘em!

Partake in Some Unusual Indoor Activities

This is all well and good we hear you cry, but we’re in the UK, it’s hardly wall-to-wall sunshine, is it? What about when the weather’s rubbish?

One indoor craze sweeping the country, thanks to its popularity at Glastonbury and some of the other festivals is the silent disco. Put on your wireless headphones, choose your tunes and rock out like there’s no one watching. There are loads of regular gigs in London, including one on 19th century tea clipper the Cutty Sark, but you’ll be able to find organised events in most areas.

Or what about indulging in a little putting with your pint? That’s right, there’s a new trend for combining crazy golf with cocktails. Emerging from London, there are now a number of venues across the country, that encourage you to ‘play a round’ with your mates on an evening out. If we remember rightly, those little obstacles are hard enough to conquer at the best of times, without a few beers inside you.

But if that’s all a bit sedentary, it’s worth remembering that Welsh Games and West Country Games take their inflatables indoors for the winter months. Still high energy, still hilarious, just without the need to worry about the winter weather.

So now you have the full lowdown in whacky activities in the UK, which crazy activity will you try first?