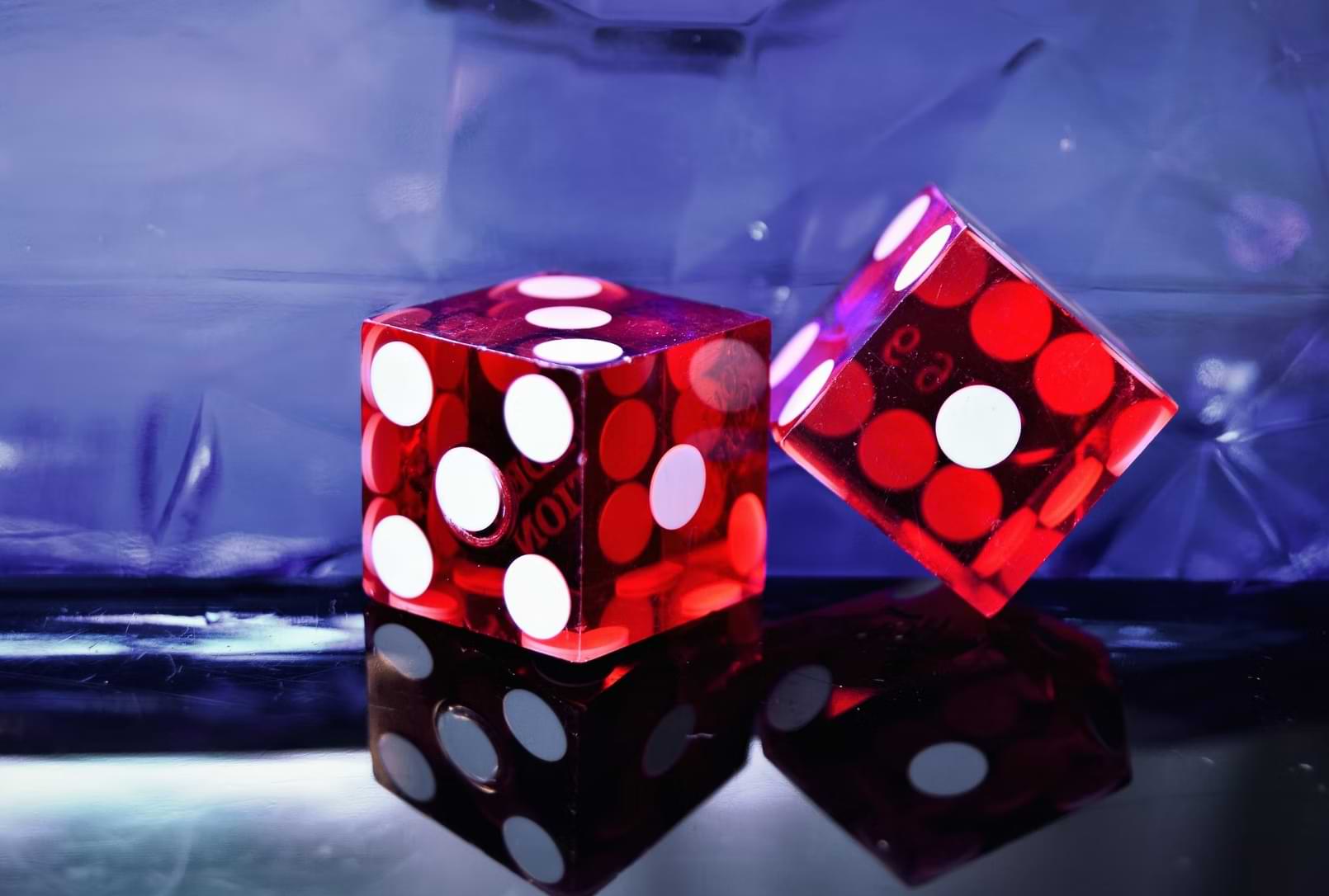 Casinos, whether land-based or online, offer a wide variety of games, the most popular being slots. Everybody knows about slots and the various card games you can enjoy by yourself. However, if you’re looking for more of a social experience, you should try your luck with dice games.

These games offer very different rules, and you can have fun throwing the dice or betting on an ongoing game. If you can’t visit a land-based casino, don’t worry. Many online casino games with dice exist and still provide tons of fun, especially with live dealers.

In this article, you’ll discover five dice games worth your time and money, or at least your curiosity.

Five Dice Games You Should Try

Two dice, a shooter, people betting on the side and fast-paced action, this is what craps has to offer. The shooter is the player throwing the dice, and wagers are placed before each throw. When the game starts, the first turn is called the come-out roll. If it’s a seven or an 11, it’s a natural (pass bets will win), and a craps if the value is two, three, or 12 (don’t pass bets will win). Either one of these combinations ends this first round.

The result will also determine the point. A point is a reference number that’ll be used as a winning number. It can be between four and 10. The dealer will place a puck on the point to help everyone keep track of the game. The shooter’s turns end when he lands a seven or the point number.

Remember, even though there’s only one player holding the dice, this is a social game, and there are things you shouldn’t do at a craps table.

Sic Bo is a Chinese game that was first introduced to casino lovers in Macau. It’s known in the Philippines as Hi-Lo. Unlike craps, players never hold the three dice. The dealer places them in a small chest, shakes them, and reveals the combination.

The game relies solely on luck and offers the broadest range of wagers you can find in a casino game. There are 13 types of bets you can place to predict the outcome, including the same as chuck-a-luck described below.

Chuck-a-luck, also known as birdcage, is a peculiar game with medieval origins and a lot of similarities with Sic Bo. In this game, it’s not the players that throw the dice but the dealer. Each player places their wagers, and the dealer uses a wire cage to shuffle and throw the three dice, hence the nickname birdcage.

You can bet on the different outcomes as follows:

If two or three dice aren’t enough, Klondike offers you to play with five. The dealer throws and then the player. The dealer wins if the player’s combination is equal to his. The winning combinations are similar to poker with pairs, three, four or five of a kind, and a full-house (pair+three-of-a-kind). Players can bet on whether their combination will be lower or higher than the dealer’s combination.

Hazard is less popular than the other games we’ve covered so far because the rules are more complicated. Still, it’s a game worth discovering if you want to get into more technical gameplay. It’s similar to craps in that there’s a designated dice shooter called the caster, and it’s played with two dice.

Before throwing, the caster announces a number between five and nine, called the main. He wins if he rolls this main but loses if he lands a two or a three. When the result is 11 or 12, the outcome depends on the main:

Any other combination will result in a chance. When a chance happens, the caster rolls again until he lands on his chance number and wins or rolls the main and loses. The caster passes the dice to the player on his left after three consecutive losses.

Have Fun, and Throw Some Dice!

Dice games offer a different way of enjoying the casino with usually faster-paced action and more betting options. Most of these popular games are fun because you can play them with other people.

However, they require you to learn the rules beforehand and respect the social conventions associated with them. You can play them at a casino or at home since you only need a few dice and chips.