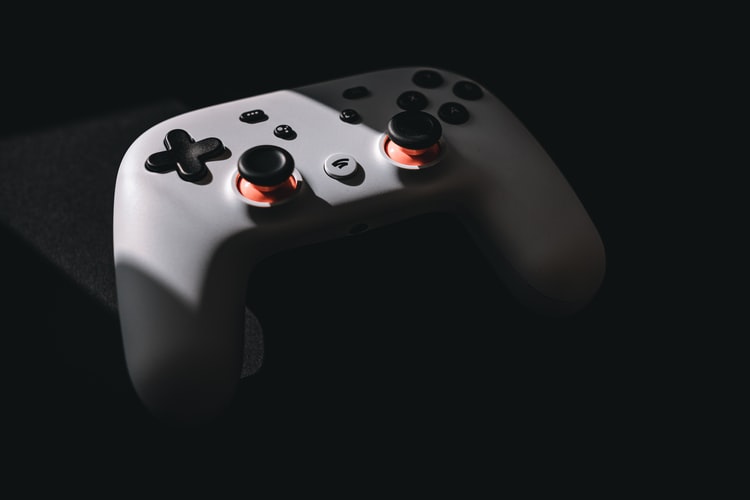 Cloud gaming is one of the major trends in the gaming industry, which is set to dramatically change the way we access and play video games. Though attempts to introduce cloud gaming have been happening for quite a while, they have mostly been unsuccessful. This, however, has been changing in the recent couple of years. With giants such as Google, Microsoft, Sony, Amazon, Tencent, Nvidia, Nintendo and more all working or being said to be working on their very own cloud gaming services, it might just be that the time for cloud gaming to shine has finally come. While some companies such as Google, Microsoft and Nvidia have already released their platforms to play games in the cloud, others are still experimenting behind closed doors. It is apparent, though, that in one way or another these giants are set on changing the way video games are distributed, sold, and played.

How does cloud gaming work?

Some call cloud gaming a “Netflix for games”. This is quite accurate, as the way we access games through the cloud is the same as how we access films on Netflix. Rather than sliding a disc into your console or downloading a file, you access games online for them to be directly streamed onto your device. Playing locally on your console means you are limited to whatever performance your device allows, depending on which specs it has and which generation of a console it is. This issue, however, is eliminated through the cloud. Your console is replaced by a huge data centre some miles and miles away, which is equipped with high-end gaming tech ready to process even the heaviest games. And you only need to stream your games on your device via the internet, without worrying about your device’s performance.

Streaming has become the norm

This trend comes at a time when streaming has become increasingly common. The days when we had to own a DVD player are long over. Streaming services such as Netflix, Amazon Prime, etc. all provide an endless library of films and series to stream online without buying individual discs. Streaming has also found its way into many other sectors. For instance, joining a gym class is now possible through online streams, which show the instructor on your screen without buying workout DVDs or joining a local gym. Streaming events and concerts is also increasingly popular, with more artists making their shows available online. The gaming sector is also already using the new technology, as online casinos show. Now it’s possible to play casino games and gamble over the internet with some of the best gambling sites offering a wide selection of games such as slots to safely be played on the web. Many of the top-rated sites offer a live casino among their wide selection of games. With the help of livestreams users can play classic games with a real dealer and have an immersive casino experience from home. All these options show how streaming content is already normal for users. Though the video gaming industry is late to join the party, this could spur on the trend of cloud gaming.

Expensive gaming hardware could be obsolete in the future

As is always the case with new technologies, cloud gaming currently still has a few hurdles to overcome, such as lags due to slow internet connectivity. Once these issues have been ironed out, cloud gaming can offer a whole array of advantages. Looking at the major investment it takes to set up your gaming equipment at home, cloud gaming could make games accessible to a wider audience as you won’t need the newest console or most powerful gaming computer anymore. As remote data centres process the game, and you only stream them onto your screen, you no longer need to have the high-spec equipment at home – almost any device connected to the internet will do. Even the most demanding video games can then be played on almost any device, no matter if it’s a console, computer, smartphone or TV. This could make barriers between platforms blur and enable a seamless gaming experience on almost all devices. With this, lower costs and higher flexibility could be driving the trend and make cloud gaming the future of gaming.

Cloud gaming is a major trend that is set to change the industry forever. The technology is currently still in its infancy, with more companies embracing the new way of providing video games online. Once issues have been ironed out, cloud gaming could revolutionize how we access and play video games.