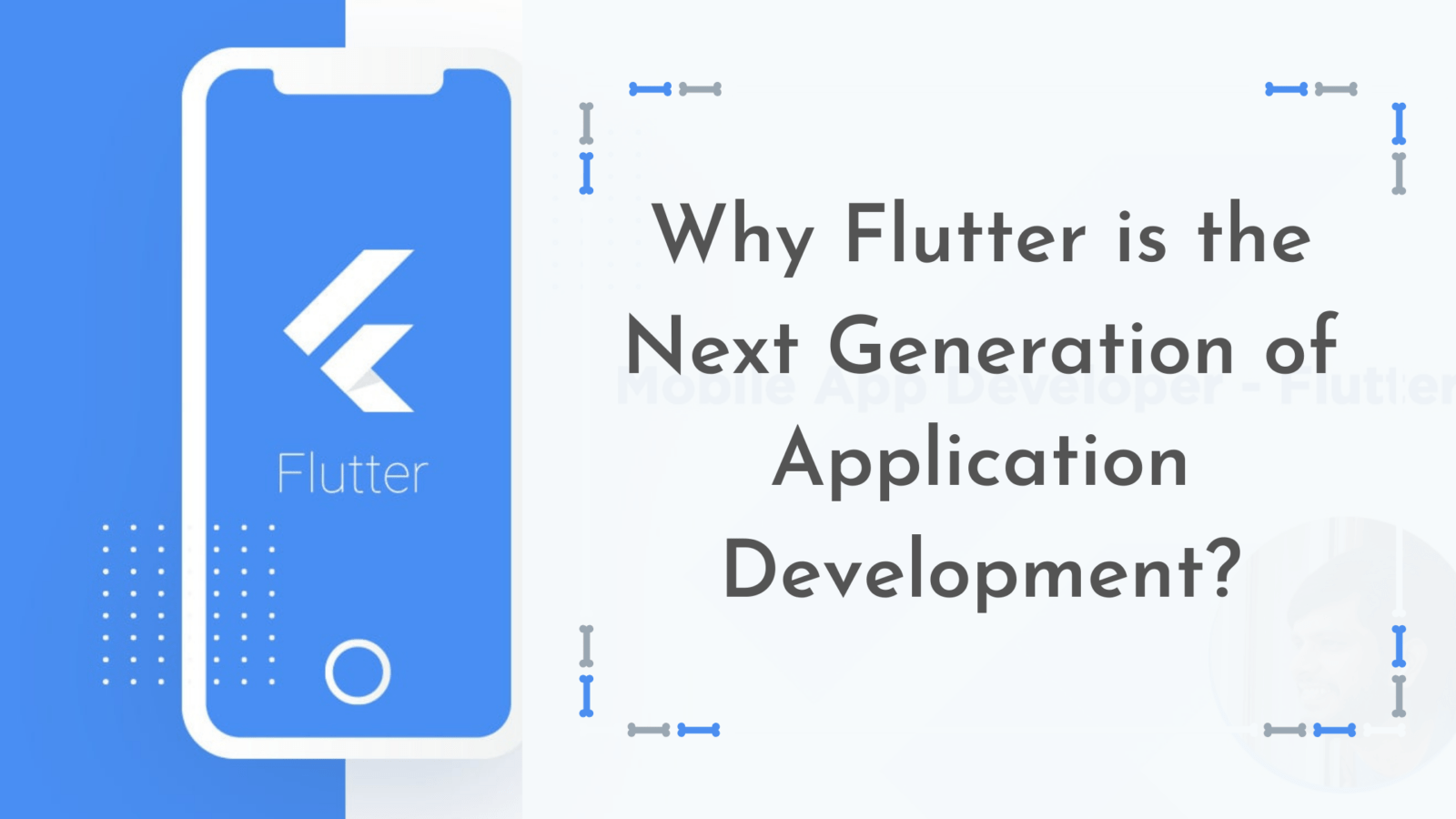 In the Mobile World Congress 2018, Google’s framework built for cross-platform app development came to light. Flutter forayed into the public domain through a newer release and started gaining momentum instantly. Now we have numerous mobile app development companies across the world using Flutter and porting their apps. The demand for Flutter app development has increased significantly in the last three years. In fact, there seems to be a shortage of flutter app developers in the market presently.

A handful of companies managed to incorporate cross-platform app development seamlessly using flutter application development. The task is daunting nevertheless and requires skillful management by a reliable Flutter app development company. The single codebase SDK of Flutter has made it convenient for developers to port their apps in Flutter. Cross-platform development was hardly this smooth before Flutter came into emergence. Flutter eliminates the requirement of separate applications for Android and iOS. Using its single codebase, a successful app can be developed on both platforms.

Flutter application development has provided numerous benefits to mobile app development companies worldwide. Its customization abilities across platforms have become a vital part of its ascend in the world of technology. The major benefits of flutter app development are listed below in brief.

Many mobile app development companies have regarded Flutter as the technological advancement they have been waiting for. Especially for the developers, Flutter has emerged as a lifesaver. It allows them an opportunity to create dynamic mobile apps at breakneck speed. Making alterations in codes and seeing changes in their apps right away is a possibility with Flutter. From bug fixing to adding newer features, developers can perform many experiments with the look and functionalities of their app. Flutter has improved the code writing ability and the speed of the developers considerably.

Google released Flutter with the main goal of improving performance with quality UI and smoother user experience. The app’s performance ability depends largely on the development process, and hence companies would need a team of experienced developers to work on Flutter related projects and deliver their best for improving the app’s performance. Nevertheless, the performance level one can derive using Flutter is head over heels above that of any other framework. It is just one of those beneficial aspects that aid to the recent surge of Flutter in the world of app development.

Flutter framework offers a single codebase for both Android and iOS application development. The key benefit that Flutter provides is that there’s no dependency on the platform itself for app development. The framework contains its own set of widgets and designs. This implies that you can create the same app on two different platforms using the same codebase. You can include different features in your apps using the flutter framework. The single codebase advantage that Flutter provides is immensely instrumental in providing it with the market edge it presently enjoys.

The widgets that developers can create using Flutter are more attractive compared to other contemporary widgets. It is because of the framework’s ability to allow easy customization of existing widgets. You can find numerous attractive widget options to choose from for your application. Flutter offers designs that are unique and very eye-catching. This adds visual appeal to the apps developed using flutter app development. Another feather in the cap for Flutter which makes it is a next-gen app development framework.

When a developer is developing any kind of application, he always needs to make sure to check the cost and expenses that go into the development. If you have a small business or a startup and do not have a huge amount of funds to invest in, Flutter is the right choice for you. Flutter not only reduces the development costs but with its single-code base, you do not need to invest in platform-specific developers. Apart from development costs, you must consider the expense that goes into building a team, buying a server, marketing, etc. Even with a low budget, developers can get cross-platform applications with low testing requirements.

The flutter architecture comes with an engraved hot reload tool. Hence, there is no need for a plug-in for it to function. The hot reload function helps the developer to see and check updates in real-time. For example, while debugging your code, you’ve encountered an error. Flutter makes it easy for you to fix the error right away and helps to continue from where you left off. There is no need of restarting the entire application. The hot reload function helps in elevating the programmer’s productivity and also brings quick iterations.

See also  Why .NET development is important for your business?

What are the advantages that Flutter provides which will make you abandon the other cross-platform development framework?

Flutter is one of the most innovative yet different software development kits that help in creating various kinds of desktop, mobile, and web applications.

Nowadays, developers prefer using Flutter over Ionic for mobile platforms. It is not only a great fit for mobile-based applications but also tend to increase the speed and application performance. On the other hand, Ionic uses web technologies that lower the speed. Flutter also provides application-centric widgets and libraries. It is ideal for cross-platform application development.

We all know that react native uses JavaScript in the backend to develop cross-platform applications. Since it is one of the complex and dynamic languages, therefore, it requires training for delivering feature-rich applications. Flutter uses Dart language in the backend, which is easy to learn and use. While coding, Flutter allows the developer to code everything through a central location. Hence, it does not require third-party libraries for developing applications.

Most of the app development companies have begun using Flutter. It helps the developer to keep themselves ahead of the estimated development cycle time. Flutter app developers of a mobile app development company get the advantage of using cool functionalities, widgets and tools and deliver products by minimizing business risks. Moreover, it is a reliable business solution that offers easy integration and prevents obstacles. Consequently, Flutter can achieve greater heights in the next generation of the application development industry.