Movies in Indian cinema are packed with vibrant stories, intriguing characters, and overall fun. It is also worth mentioning Ahimsa Entertainment, whose success story exemplifies the excitement and awe of Indian cinema. Led by Sudharsan Natesean and Vithurs Thiru, Ahimsa Entertainment has propelled itself as one of the fastest-rising film distribution companies in India, making a name for itself on the international stage. 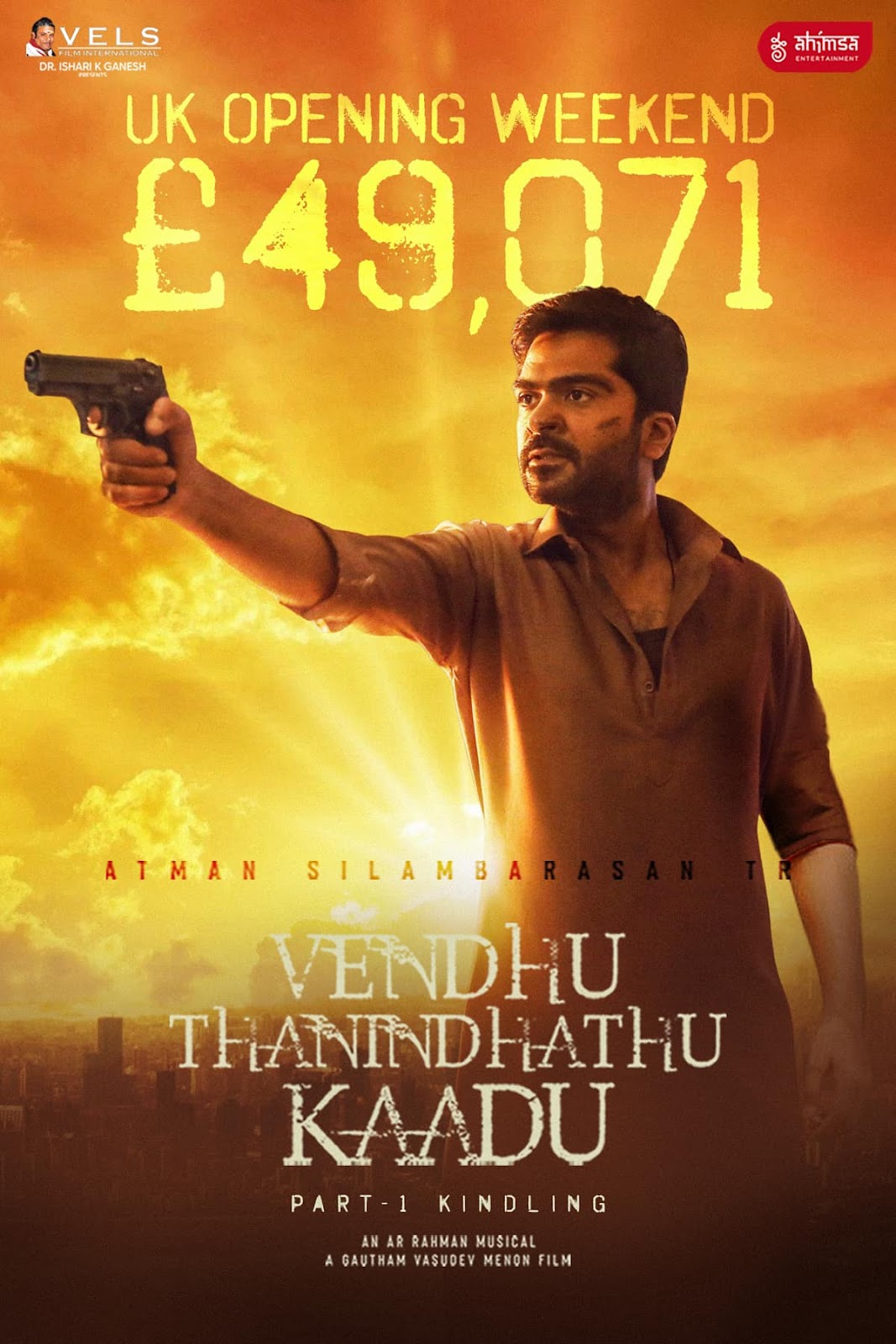 Ahimsa Entertainment is arguably one of India’s most prominent Film Distribution Company, and soon to be Production; which specializes in bringing Hindi, Telugu, and Tamil Cinema to a wider audience. As a result of its unparalleled network in the United Kingdom, Europe, and overseas, the company’s esteemed catalog of films gains traction. Within such a short period of time, Ahimsa has scaled massively through its robust distribution channels, with distributors spanning Europe and the United States.

Ahimsa Entertainment brings a fresh perspective to film enthusiasts and moviegoers everywhere. The company is disrupting the global film industry by expanding to more countries and reaching audiences that Indian films have never reached before. Through partnerships with the biggest production companies, film studios, and actors associated with all Indian cinema, the company is currently focusing on building a vast network of relationships.

Despite the significant success that the company has built over the years, there have been many hurdles that they’ve had to overcome. “One of the biggest challenges for film distribution is choosing the right movies to represent because ultimately cream rises to the top,” said an Ahimsa source. “Not every movie in our catalog is going to be a timeless hit, but building those evergreen relationships will eventually lead them to present us with bigger, more successful movies in the future,” he added.

Ahimsa’s development is influenced by certain conflicts, much like cinema. Vithurs Thiru’s father’s death was the biggest loss he personally experienced.

The event realigned him with his ethos and a focus on reaffirming his beliefs, culture, and credibility; as well as solidified a belief that one must build something worthwhile which will help others. “Ahimsa’s mantra is to have a grounded mindset and be resilient, which are 2 of the most powerful strengths in this industry,” a company spokesman said.

Most distribution companies do not get the same recognition as production companies, and Ahimsa Entertainment aims to change that. With a barrage of press articles, social media updating, and a genuine online presence that interacts with its base they’re certainly on the right track.

Via building genuine relationships in the film industry and delivering millions of people the joy of experiencing Indian Cinema, they are well on their way to expediting further diversity within the film industry; and in particular giving more exposure to the nuances of Indian culture. One movie at a time, Ahimsa Entertainment is fostering a better film industry through the power of distribution.