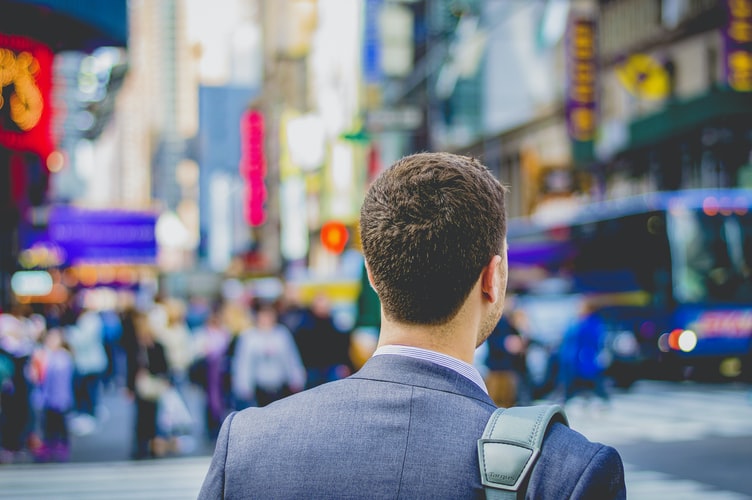 It’s exciting to observe so many fields changing rapidly around us, and taking on entirely new forms in just the span of a decade or so. We’ve already seen some of those transformations with our eyes in fields like technology and finances, and it’s exciting to think about the future prospects that these areas hold. What other mysteries are waiting to be unlocked, and how far can we push the boundaries of certain fields? If you’re interested in following the fields with the biggest potential in this regard, then you have several options to fix your eyes on in general.

It’s no secret that technology is the main driving force behind the evolution of many fields, and this has happened in many forms already. Artificial intelligence is perhaps the most prominent example, but there are other factors that have facilitated this rapid growth. The various advances we’ve seen in communication, data analysis, and human interaction are not to be underestimated, as they have opened the doors to even more progress. If you’re the kind of person who likes the idea of being in the center of new developments, taking an active role in tech is one of the surest ways to go about that.

Healthcare is closely linked to technology and it’s also a rapidly growing field with a lot of potential for the near future. We’re seemingly on the verge of discovering solutions for many problems that have been plaguing mankind for centuries, and it’s an exciting time to be alive and be involved in healthcare. The barrier of entry seems to have fallen drastically over the years too, and many people are now able to contribute to the evolution of the field without necessarily having a degree in it. As we mentioned above, technology is a good example of a field that has strong synergy with healthcare, and it’s a good entry point for those who want to get involved. If you want to help change things for the better for everyone, this is definitely something you might want to consider.

There have been many predictions about the future of finances over the last decade, and while not all of them proved true, even just the ones that did were enough to have a huge impact on a global scale. People see their money in a very different way now, and there has been a lot of talk about changes like shifting to a digital-only market and other similar major transformations. We’re likely still far away from such drastic changes, but it’s not far-fetched to assume that we might see some of them in our current lifetime. It’s an exciting field to be involved in, even if you don’t have any deep understanding of the way money works. Simply having a knack for crunching numbers and looking for patterns can already be good enough to get your foot in the door, and the financial sector has many great opportunities for people who want to make a real difference.

There has been growing attention towards the importance of pushing the educational sector forward properly, and we’re already seeing a lot of movement in this regard. More people than ever before are showing an active interest in contributing, and there have been some attractive opportunities for them in recent years as well. A master’s in education via an online course is a good starting point if you want to get involved as quickly as possible. While it may take a while to reach that level, it will ensure that you have the biggest range of opportunities to pick from when you’re just starting out, and that can make a huge difference in your progress later on.

Don’t be surprised if you’re able to push through much faster than your peers who didn’t bother investing that much effort into their higher education – it’s a growing requirement of the field, but for good reason. There has been a lot of interest in the field from many people, and those filters have arisen in response to that, in order to ensure that only the highest quality candidates make it through.

It’s hard to ignore the growth of the transportation sector as well. With things like self-driving cars and electric vehicles being completely real and out of the realm of science fiction already, it’s interesting to think about how much more the sector may change in the coming years. There have been some concerns that this can result in many people being out of a job, especially those doing the kind of work that’s now being automated. But at the same time, we’ve seen the creation of new opportunities that require even more skills in order to contribute. Ultimately, this can only be seen as a good thing, as it has turned the transportation sector into one of the most attractive ones as far as innovation is concerned.

On a related note, it’s also worth paying attention to the development of the logistics sector. AI has played a huge role in pushing it forward and ensuring that it stays relevant in the rapidly changing modern world, and we’ve seen many new developments in the field that have opened the doors to new specialists and people interested in contributing. It will be particularly interesting to watch that field over the next decade, as its close link to the transportation sector means that both can see some rapid developments in a very short period of time. That will all be driven by new advancements in technology too, making things even more exciting for anyone involved in either of those fields.

So, if your main goal is to stay in touch with new trends and ensure that you won’t get left out of some major innovations coming up in the near future, these are some good starting points to consider. There are many other fields that will likely see similar strong growth in the near future, but these should be more than enough to get you on the right track.