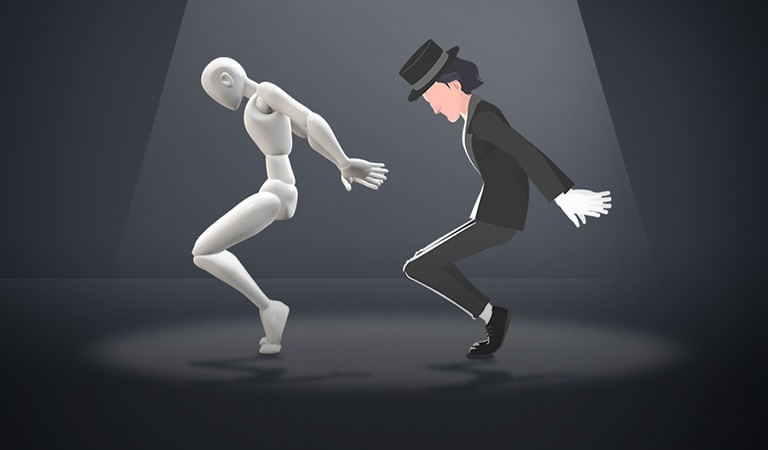 Finding a more direct and efficient way to interact with the target audience is a permanent task for marketers. Different tools have been used for this purpose.

Global informational technologies and graphic design progress in the latest years have significantly changed the way companies communicate with people. Businesses present the value of their products or services using 2D animation video via social media or Internet marketing and get the audience’s immediate reaction. So, now marketers are armed with a great channel to deliver their message, and a method to do package the message.

And if you are going to achieve a huge outcome from the marketing campaign, then do not even hesitate and apply for a 2D explainer video to help you.

This type of video can be produced without spending too many costs and result in arising of the leads and sales.

There is a study that saying that online users watch more than 500 million hours of video each day. That is impressive. Don’t you like a video presenting your products to be watched on the list of the ones people are watching these days?

It may not take as many costs as you might have thought. Explore the Internet to reach for the 2D animation software — you will find a list of different. Some of them are free and some got paid versions.

If you are not a specialist, you may find some of them difficult to use. But, there are the ones which you will be able to cope with even without preliminary training.

Some software can provide you even with templates, pre-made elements, and characters.

See also  Get to learn about some essential tips to start CFD trading!

The Roadmap of a 2D Animation

While deciding whether to turn to professionals or try to create 2D animation video by yourself has probably not been made yet, we recommend you to get familiar with the typical steps of the process of creation consists of:

Work out a Script

Writing a script is a basement for further animation. Making a video interesting is much more about the solid script than just about an awesome colorful visual track. The task of the script is to act hooking viewers’ width e unfolding story, retain their attention and deliver main messages igniting people’s desire to purchase the product or service.

Compose the script so that it covers customers’ pain points and highlights the beneficial features of your product.

Have you ever noticed to which extend the role of audio is important in the general influence of a movie on a viewer? The studies show that the role is crucial. It is hard to overestimate the impact of music and sound design in the atmosphere of the film and this should be considered by an explainer video maker.

This block comprises a voice cover – a proclaimed text that delivers marketing messages and tells the story. As long as, there might be different styles of pitch, you would better pick up a narrator whose quality of voice resonates with the plot of your story and the product or service you promote.

There might be a case when there is no voicing at all. But, there highly likely remains a sound design.

It means you need the visual to be empowered by the corresponding sound effects and they both bolster and elevate each other.

Usually, such design demands skills and the ability to operate with pieces of songs, music, various sounds, and the very voicing. In the end, all the elements should be interconnected, sound harmonics, and balanced as a solid track.

That is a breakpoint. If you decide to do it yourself, then start with watching some tutorials presenting the opportunity of different soft and then choose the one you want and get down to business.

Practicing will help much.

Or you can either delegate this to professionals and spend the saved time on more important things.