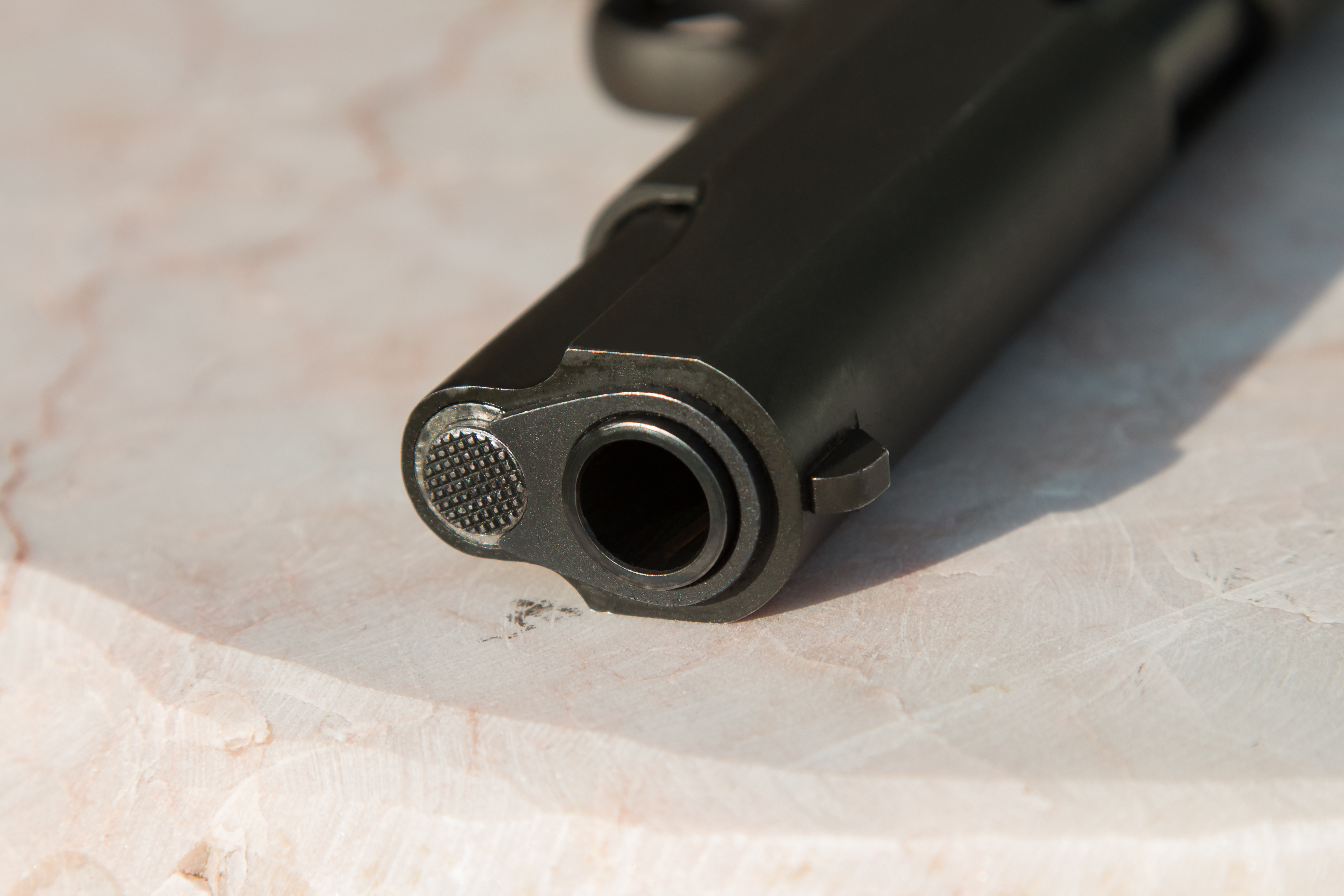 A good number of us grew up on video games.

We all remember the excitement of running to a friend’s house or to a gaming center to play video games during hot summer vacations. And, of course, at least one of those games had to be a shooter game – in space, with monsters, on battlefields… We all know the feeling when we are cornered and have to think fast to save our character or be forced to repeat the entire level all over again. The feeling of grandeur when we defeat an enemy much stronger than ourselves and leave the battle victorious.

Many of us had the privilege of shooting for the first time from an old rifle into a tree or a wooden poll, just to be thrown on the ground by the rifle’s kick, followed by loud laughter from our friends and family.

So, why do some of us continue with those games when we grow up, but go a step further – owning and using guns in firing ranges? And why do we do it? The Delray shooting center has seen a lot of people come here for different reasons, but some of those reasons are always the same and will probably never change.

It makes us look and feel tougher


Multiple studies have shown that men who wield weapons are considered up to 20% tougher than others. Our long history of the human race and wielding different weapons is still engraved in our memory. We fought with weapons the moment we were able to run, finding stronger sticks that would not break during battles.
Also, we grew up surrounded by games and movies about soldiers, police officers, detectives, and everybody else using powerful weapons, and learning that those with bigger guns win.

As with people hitting the gym every day at 6 am for an entire hour or even longer, learning how to wield a fire weapon requires great discipline, strength, knowledge, and focus. You must know your gun to successfully control it. Knowing the weapon’s power, history, engineering, and story makes you respect it. You do not draw it like a toy; you know it’s not for play or show off. A mindset like that is felt by other people and automatically requires respect in return. And it shows.

Feeling the weight of the weapon in your arms and its huge destructive power will never leave you indifferent. Not only you, but everybody in your vicinity. Everybody who has ever fired a weapon knows what it means. It can help, it can hurt. And knowing how to control a power like that will always make you feel like a superhero. And who wouldn’t enjoy that feeling, even for a moment? But remember, safety comes first!

Fire weapons were used for security from the first day they were made. Hunting for food, conquering new territories, yes. But they were always kept close for own protection and the protection of loved ones and properties. If you come across a big wild animal, you can easily scare it off. Almost nobody will even think of confronting you if they are aware that you are carrying and are actively practicing at a shooting range. People talk about those things, and suddenly, you are not an easy opponent anymore. Why? Because you are officially a capable and responsible protector. And that is a very useful and important thing to be in
today’s world. Being able to protect yourself and everything that you care for is a must.

And, as with any sport, you socialize, compete, improve yourself, hone your skills, take a break to relieve stress, and enjoy the art of gun engineering. They are beautiful pieces of craftsmanship, like cars, motorcycles, photography equipment, and more. There is true beauty in their elegant power and designs.

People come and go from fire ranges. They talk about different reasons and ideas behind their need to learn and use firearms. But the most frequent reasons people talk about when asked why they love guns are : their beauty, power, discipline, respect, freedom, having fun… And we think these reasons will never change. Knowing and learning how to properly master firearms is an art form on its own. And the best thing – it’s fun and ecstatic to use them.

Furthermore, if you are interested in collecting guns and other weapons, then a Tanto blade would be a great addition to your collection.