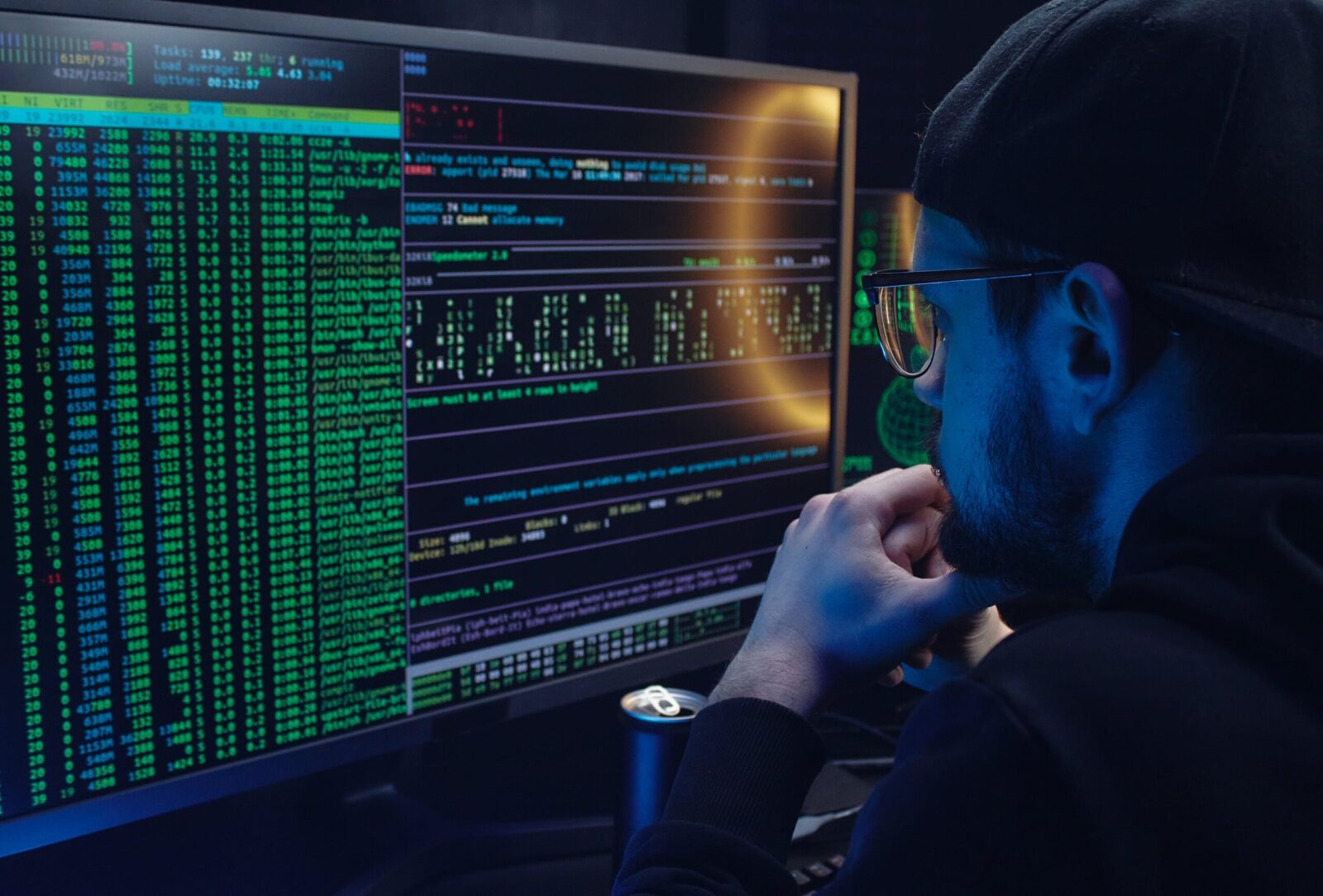 Traditional firewalls’ primary security purpose is to protect specific ports and protocols based on source and destination IP addresses. Relatively simple to operate and maintain, firewalls are generally inexpensive and are commonly used by small to mid-sized organizations. But traditional firewalls have started to encounter limitations and become less reliable as new and sophisticated threats are being launched by hackers. More data is being led online and is vulnerable to attacks along with the rise of web-based applications and the number of connected devices connected to the internet. Although some organizations tried to turn to legacy security systems, it has proven too complex to manage. Thus, security developers developed a next-generation firewall to solve this dilemma.

Next-generation firewalls or NGFWs are designed to move beyond port/protocol inspection and block to application-level assessment, intrusion prevention, and bringing intelligence from outside the firewall. In simple terms, a more advanced version of traditional firewalls with additional security. NGFWs can identify access regardless of port, protocol, evasive techniques, or SSL encryption. This advanced firewall can identify the specific applications that are running on a particular port. It can also provide real-time protection against a wide array of threats, including those operating at the application layer.

In the recent report of NETSCOUT Threat Intelligence, 4.83 million cyberattacks have already happened for just the first half of the year 2020. Cisco predicted that at least 15.4 million DDoS attacks will be made by 2023. The new surfacing malware and intrusion attempts are mostly web-based attacks. Data of organizations can be easily breached through malicious emails or phishing schemes. These kinds of attacks are harder to detect because it is well hidden within the content and can be delivered to the network without being seen by traditional firewalls. Due to this growing concern of complex cyberattacks and advanced hacking methodologies, big enterprises and organizations have been looking to next-generation firewalls for better and advanced security.

Developers of NGFWs promised deeper inspection capabilities and better control over individual applications in a network. Below is a further list of benefits that next-generation firewalls have to assure organizations of their data and network safety.

Next generation firewalls include integrated intrusion detection systems (IDS) and intrusion protection systems (IPS) compared to traditional firewalls. These multi-functional systems can detect attacks based on behavioral traffic analysis, threat signatures, or abnormal activity of specific access to the network. NGFW performs a deeper inspection and improved packet-content filtering of network traffic than traditional firewalls that can only inspect the Data Link Layer and Transport Layer of the OSI model. It can even support virtual private networks, which many big enterprises now currently have.

With NGFW tracking the access until the application level, it links IP addresses to specific user identities, allowing visibility and control of network activity on a per-user basis. It can give visibility to who specifically is responsible for all application, content, and threat traffic on the network. Through scanning the content, NGFW can prevent data leakage and stop threats with detailed, real-time traffic inspection. It can also do content identification, including threat prevention, URL filtering, and file and data filtering.

NFGWs’ additional features include antivirus and malware protection which continuously upgrade automatically if new threats are detected. It can minimize the avenues of attack by limiting the applications that run on it. NFGWs scan both approved and unknown applications for any hidden vulnerabilities or confidential data leaks to mitigate risks quickly. This step of limiting application can also help reduce bandwidth usage from any useless traffic, which results in smoother and faster access to the network.

Due to the low level of access security that traditional firewalls have, NGFW was built to have advanced network control. The next-generation firewall now has granular levels of management, enabling good aspects of an application to be accessed by appropriate employees while blocking all access to the harmful elements of an application. So, in the case that the employee uses a not entirely safe application when accessing the network, the harmful data from the application won’t still be able to go into the network.

Updating and maintaining the security appliances of traditional firewalls is definitely not cost-effective. Also, due to the dynamic nature of IP addresses today, it can be a complicated mess when configuring thousands of rules needed to identify and manage the traffic. With NGFW, spam filtering, deep-packet inspection, and application control can be done using one device or console-only, reducing infrastructural complexities. This is why big enterprises definitely need NGFWs, as they have multiple networks that need heavy security.

With all of these benefits present, it is undeniable that next-generation firewalls are much better security for networks of enterprises and organizations. Aside from being cost-effective, it also streamlines the management of access security. With Sangfor start countering the ongoing threats of cyberattacks, protect your data and network by implementing a next-generation firewall today.