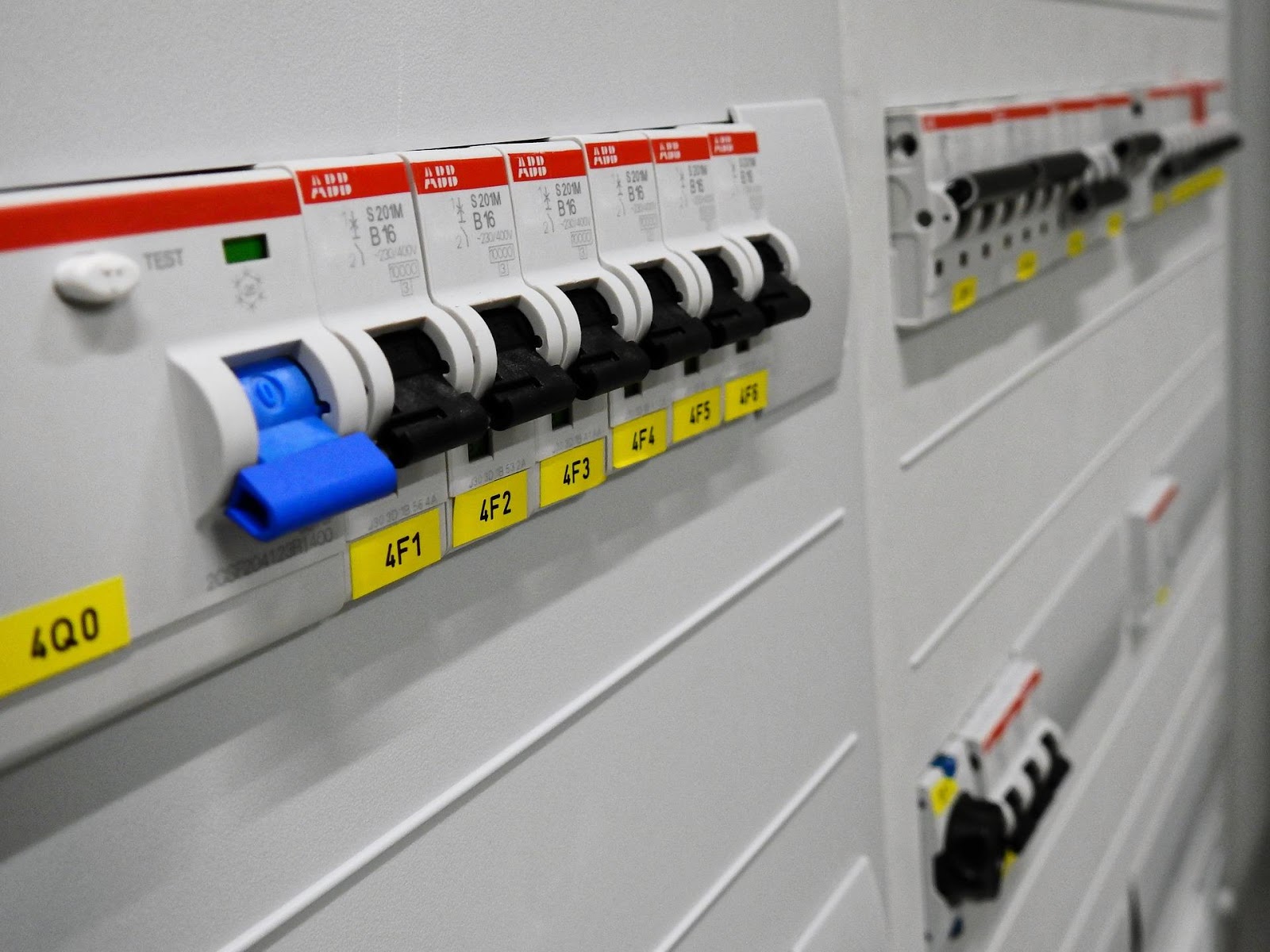 Electricity plays a central role in today’s civilization, from powering our factories to our homes. Whether you want to charge your phone, do the laundry, or preserve food at home, you’ll need electrical power. But although electricity is a great servant, it can be a dangerous master for humans and appliances.

Therefore, each home needs electrical safety devices installed to protect occupants and equipment from the potential hazards caused by electricity. Stats from the ESFI show that home electrical fires account for about 51,000 fires yearly, an estimated 500 fatalities, and about $1.3 billion worth of property loss.

Luckily, most electrical safety gadgets don’t cost a fortune. You can obtain the highest quality devices to safeguard your home from electrical dangers at affordable prices in the market. So here are the five essential devices you need to install in your home, especially if you have an extension cord with switch or live in an old building.

Surge protectors are special safety gadgets that safeguard your home and appliances from sudden rises in electrical current. It’s necessary to prevent the power in your home from spiking. You also have to understand why these surges in current are dangerous. On the outside, a surge protector looks like an extension cord with a switch or power strip.

However, they are distinguished by their ability to offer more protection against sudden fluctuations in current flow. Due to this added function, surge protectors are more expensive than the regular extension cord and power strip. Hence, they provide the safety and protection that high-end electrical home appliances need.

Arc fault circuit breakers are special electrical safety gadgets needed in every home. The regular circuit breaker detects faults when the current flow exceeds the maximum amount allowed. However, problems also arise when the current power drops below the supported level. An electric arc flash occurs when an electrical current goes through an air gap between conductors.

Usually, these are caused by rust or dust accumulation on conductors, improper system installation, or the wear and tear of components. Arc fault circuit breakers detect the interrupted current wave instead of the heat, which the standard circuit breakers will not detect. In the event of any circuit irregularities, the arc fault breaker terminates the connection to prevent electrical fires.

Fuses are similar to circuit breakers in that they are used to prevent the overload of home circuits. A fuse has a resistance wire attached in series to a circuit. The resistance wires used in fuses usually have low melting points, and the total current the circuit carries has to go through the wire. Due to the higher resistance of the fuse wire, it heats up easier than other circuit parts.

Since the melting point of the wire is proportional to the total current the circuit must carry, it melts before the circuit gets overloaded with the current. Fuses come with different melting points depending on the strength of the circuit. They are designed with an outer insulated rubber case to protect users from the melted resistance wire. Once the fuse melts, it becomes useless and needs replacing to restore the flow of electricity in the circuit or electrical devices.

Parents use Tamper-proof receptacles with toddlers to insert objects into electrical holes and plugs in the walls due to curiosity. Hence, a tamper-proof outlet keeps electric current from flowing through an electrical plug at home unless each part becomes energized simultaneously.

Toddlers who may be walking or crawling around the house can insert forks into these receptacles without the risk of shocking themselves since the outlet does not supply power through a single hole until other parts are also energized. It’s one of the most vital protective electrical gadgets you should get when you want to child-proof your home.

The ground fault circuit interrupters are also essential in shock prevention at home. They help prevent the hazard caused by electrical shocks by causing the detachment of the circuit when there’s an imbalance between the recharged conductor and the rerun neutral conductor. It is an electrical safety wiring device capable of detaching the circuit when it senses circuit imbalance.

These imbalances are usually caused by sudden grounded contact of human tissue with charged circuits. Although they can prove helpful in situations involving human contact with electrical circuits, it is vital to note that ground fault circuit interrupters offer limited protection when short circuits and overloads occur.

Everybody in the civilized world interacts with electricity directly or indirectly daily. It has become integral to all aspects of our lives. Hence, most people tend to forget the hazards and dangers it presents in some cases. In the U.S alone, there are over 30,000 non-fatal shock incidents involving electricity. However, most of these accidents are avoidable with the right preventive measures and safety devices.

With these five electrical gadgets installed in your home, you can guarantee the safety of other adults and children in your household, even if it’s only to an extent. Do you have any of these devices in your home already? Which of these do you plan to install? Please let us know in the comment section below.