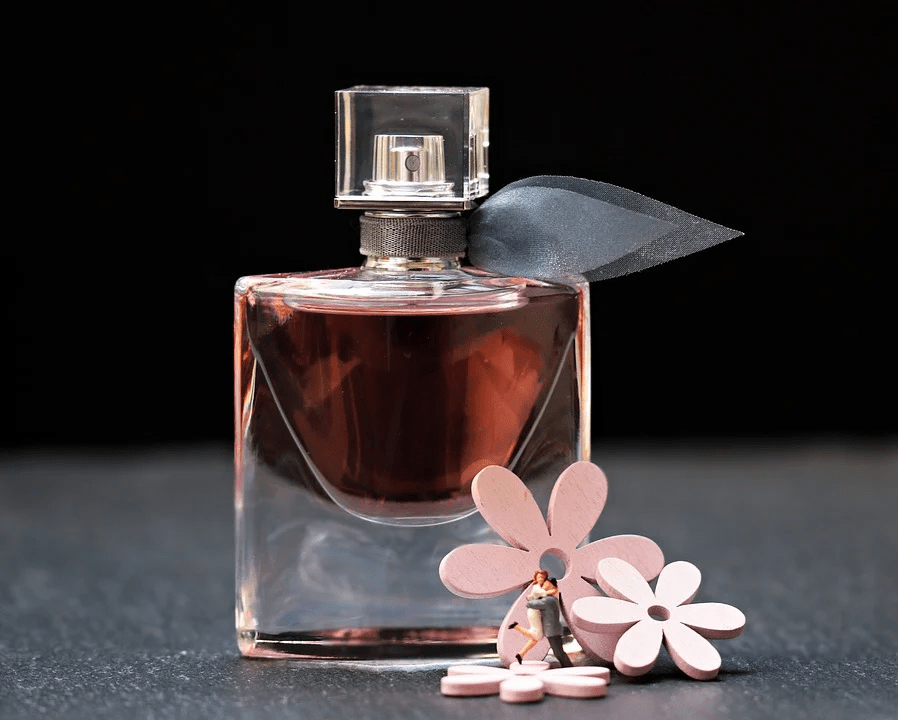 It is truly amazing how some fragrances are so beloved that they are continually purchased over many long years, remained in production, have stood the test of time, have become legendary,.and are even handed down from mothers to daughters with the advice to keep enjoying the scents through their own lifetimes.

What is the most famous perfume in the world?

Chanel No. 5 was launched in 1921 and is still the best-selling perfume in the world. One bottle continues to be sold every 30 seconds! Chanel has immortalized this fragrance by its use of celebrities in its ads. The most remembered is Marilyn Monroe’s saying when asked what she wore when she went to bed, “Five drops of Chanel No. 5.”

What fragrance is the ultimate from the 1970s?

Charlie was formulated in 1973 by Revlon, especially for young working women. Soon it became the top-selling perfume worldwide, and by 1977, it had reached more than $1 billion in sales.

What are some that include Oriental in their aroma?

Shalimar – Created in 1925 by the Guerlain perfume house, it was the first Oriental fragrance. Inspired by the Gardens of Shalimar that the Indian emperor Shah Jahan had built for his wife, it is still sold today. It contains notes of jasmine, rose, bergamot, and tonka bean.

In addition to Shalimar, others that include Oriental are:

Samsara – By Guerlain, it is one of the most popular choices and is woodsy and slightly spicy, and floral in its Oriental notes. Also found rose, iris, violet, vanilla, and sandalwood.

L’Instant – Launched by Guerlain in 2003, it is angelic, elegant, angelic and belongs to the Oriental-Floral olfactory family, and focuses mainly on flowers. Also present are vanilla and other sweet touches.

La Petite Robe Noire – Launched by Guerlain in 2012, this Oriental-Vanilla perfume is feminine and sensual.

Angel – Launched in 1992, it was the first of four fragrances by Thierry Mugler and was the first Oriental “Gourmand” fragrance and also the original “blue fragrance”. It has notes of praline, vanilla, caramel, and patchouli. The outstanding feature is its bottle that is shaped like a shooting star that is refillable for life with refill bottles, the Angel perfume Source, or with Angel eco-refills. Refilling can be 30% to 40% cheaper than having to buy a new bottle. Customers refill an Angel bottle every 10 seconds!

Guerlain perfumes have made their unique mark on perfume history and are considered the epitome of elegance and complexity. In addition to the above, Eau de Cashmere, Mon, Habit Rouge, La Petite Robe Noire, and Aqua Allegoria are others in their magical line. Their distinctive essences are sought out by women and some by men.

What are some of the other major favorites of classic perfume scents?

When it comes to scents, the classic ones will never be out of trend. If you want to view more classic perfume scents, then you may visit https://www.ishopchangi.com/en/category/beauty/beauty-fragrance.

You will also recognize many of the following and have heard of some all your lives from your own mother or aunts and seeing the fragrances in television ads and in many magazines:

Flowerbomb – By Viktor & Rolf, its popularity continues to grow since its launch in 2005 and is top-selling in most department stores. Its pink diamond-shaped bottle contains a unique scent with a bouquet of Cattleya orchid, Arabian jasmine, Centifolia Rose, freesia, patchouli, tea, and Bergamot.

Black Opium Eau de Parfum – It was launched in 2014 by Yves Saint Laurent as an update to the original Opium. With a vanilla undertone, there are also hints of white flowers and black coffee.

Daisy – Launched in 2007, it was Marc Jacob’s first scent and remains a best-seller. Its unique feature is its bottle with a top that is decorated with daisies. It is fresh and feminine and is composed of strawberry notes, gardenia, violet, jasmine petals, pink grapefruit, vanilla, white woods, and musk.

Vintage versions of classic perfume scents are highly valued. They are considered a “prize” as well as giving a woman her own distinct aroma so that people will know that she is in the room! Perfumes react differently to each person’s skin and therefore actually produce her own individual scent.