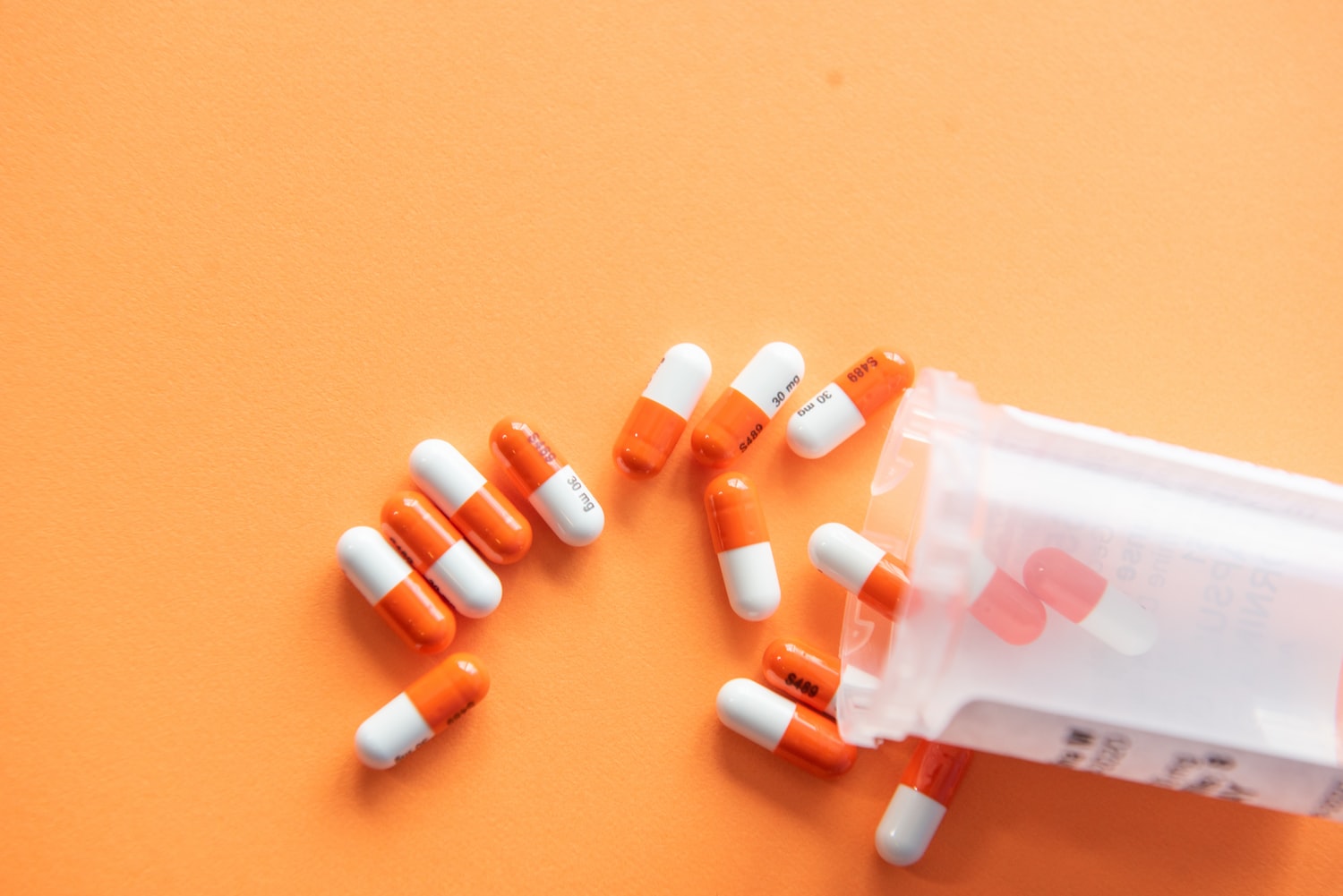 The DOT drug test is conducted by the Department of Transportation of the United States government. The DOT is determined to provide public safety without compromising the flexibility given to the transportation companies to conduct their operations.

Who needs to take the DOT drug testing?

All the employees who are placed in safety-sensitive positions are subject to DOT drug testing. People working in sectors like Aviation, Commercial motor carriers, Maritime services, Pipeline (operations and management services), transit, and railroad services usually undergo drug testing based on the DOT guidelines.

Within the DOT, The Office of the Secretary’s Office of Drug and Alcohol Policy and Compliance (ODAPC) publishes rules on how to drug test employees in safety-sensitive positions. If you are a safety-sensitive employer, you must choose the best drug testing kits to test your employee for DOT recommended drugs.

What are the drugs tested by DOT?

The DOT conducts urine drug tests to identify the drug traces in the individual’s system. For alcohol testing, the DOT recommends conducting a breath or saliva drug test. Below are the drugs that the DOT test for.

According to the reports of DOT in 2015, amphetamines and marijuana are the most abused drugs among safety-sensitive employees.

Employees taking prescription medications and OTC can perform safety-sensitive functions, but they should follow minimum standards. They include

When are the DOT tests conducted?

The DOT allows the employer to conduct drug tests for the employees on the below-mentioned occasions.

All the new hires should undergo the DOT drug test if they are employed in any sector that involves a safety-sensitive position. For instance, even if you are appointed in the transportation department in a school, there are chances that you might face the DOT drug test. Alcohol drug testing may differ based on the discretion of the employer.

See also  How much do Resmed CPAP/BiPAP machines cost in India?

Which panel test kit is mainly used in DOT?

How does your DOT drug testing work?

Can you refuse your DOT drug test?

DOT prohibits the individual from refusing the DOT drug test. So, it is best if you take your drug test without denying it. Even if you feel that you have been unfairly selected to give your test, proceed with it anyway. After the test completion, you can express your concerns to the employer or DOT agency drug and alcohol control program office.

Refusing your drug test could be considered as positive by the agency, and you may be removed from the safety-sensitive position until you give your drug test.

What happens if I test positive in a DOT drug test?

Note: Upon return-to-duty screening, You might undergo unannounced drug testing six times in the first 12 months of active service. This might continue for up to 60 months as per the recommendations of SAP.