The days when cryptocurrency was something strange and unknown are long gone. Now, mining is getting more popular and is reaching its peak. From a hobby, cryptocurrency mining has grown into a real business, making money is much easier than it seems. Today, the most effective equipment for producing digital money is the use of ASIC miner hosting. This way is more productive and requires less power. But can all cryptocurrencies be mined this way? Which digital currencies are best produced this way? Let’s quickly get to the bottom of it. 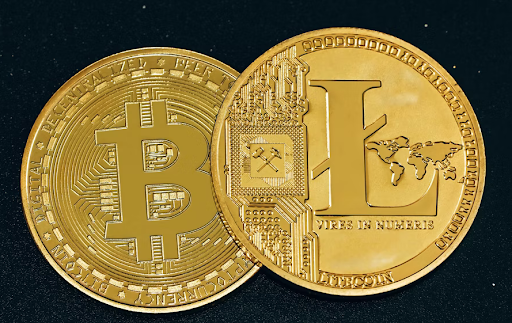 Bitcoin is the first cryptocurrency in the world, which has no single center of issue, giving the opportunity to conduct any transactions anonymously and with minimal cost. When developing the program certain conditions were introduced to the system: the rule of mining the newest coins and the limit of 21 million Btc. The network works on the PoW system. There are many professional bitcoin ASIC hosting to work with it.

To get bitcoin you need to use the most powerful ASIC miners to find the right hash and get benefits faster. We advise you to consider the following miners:

LTC is called the bitcoin of all altcoins. Mainly because it has similar functionality to bitcoin and acts as a P2P monetary system focused on decentralization and security. Litecoin uses the PoW mining model. It was created to solve several bitcoin problems. In particular, to reduce the time it takes to verify a new block in its blockchain and to maintain storage reliability. This advantage should have attracted more stores to use LTC as a payment system instead of bitcoin.

The best ASIC miners are:

ASIC mining is about performing a huge amount of complex mathematical calculations in order to get a reward for finding a new block. An ASIC is a microchip focused on one specific type of task. In this way, ASIC computing processes are made faster and more efficient than multitasking devices. ASIC is applicable for producing any other coin based on the same algorithm.

Video card mining is the process of getting digital money using graphics processors. A powerful video card in a home computer or a specially assembled farm of several devices in one system is used for this purpose. For mining full-featured discrete graphics cards are applied.

Most often ASICs are chosen due to their performance and other advantages over various other types of mining.

AntminerT17+ processes 58 trillion hashes per second. Its price is about $800.

We can conclude that the price of quality ASIC miners is starting from $800 and higher.

To Mine or Not to Mine?

This is the eternal question for everyone, who wants to work with cryptocurrency. If you have the resources, the answer is, of course, YES. That way you’ll be able to understand exactly whether this business suits you. If you are lucky, you can raise your income. Mining is now the most profitable way to work with digital money. So this is the best time to try your hand in this field.