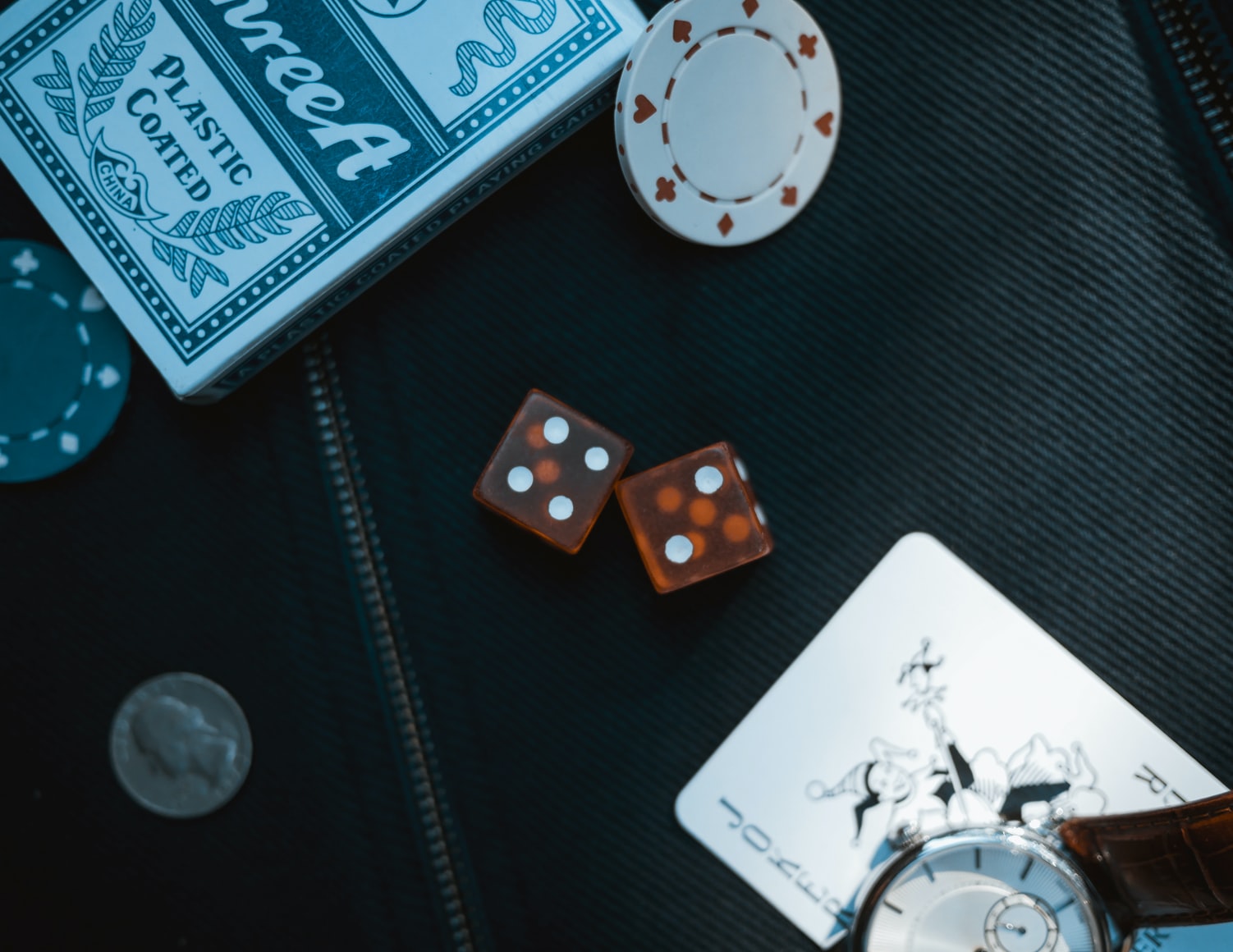 While the gambling industry is an activity that moves millions of dollars every year, it is often disputed whether that is based purely and solely on chance. This means that it is not about the experience or knowledge of the player, but that the chances of losing or winning are related to something that cannot be foreseen: fate and luck.

The discussion of whether luck has an important influence over the game results has increased as many casinos became available in online format and players can play without visiting the physical casino and watching the dealers performing live. Nowadays, you can play every game, including, blackjack, poker, roulette.

Luck was one of the first divinities. That is why luck is uncertain, it is in the air. In the biblical Book of Esther, when criminal deception looms over the Jews, the King’s minister threw the small numbered stones into the air and came out on the 13th as the day of extermination. But since the stones had been thrown into the air, they were interfered with by God who changed the day of pain for the chosen people into a day of pain for their enemies: it was luck, fortune, divine arrangements. These were the beliefs of ancient people about the huge role of luck in their lives.

The etymology of the word chance and luck

The word chance  etymologically  comes from the Arabic word “Az-zahr ” which means dice game and it is not strange since it was first developed in Asia. In China, gambling records have been found more than 3000 years old, and it is believed that the first known bet dates from 2300 BC At that time animals, and any object of value were bet both in games of chance and in races or competitions athletic. Actually, China was the place where the cards were used for playing for the first time as a result of the paper invention. However, first written rules about games of chance can be found in Hindu literature.

As for the term “luck”, it comes from the Latin word that belonged to the country area, where it meant “parcel of land that touches one after a random process of adjudication”. To have good luck was to access a good plot of land; having it bad, was equivalent to having had a bad lot.

In ancient Greek culture, the root of luck dates back to mythology. For the Greeks of that time, the chance is related to the Daughter of Tyche, a goddess who created games to corrupt human minds.

Luck and chance in gambling

Good luck is not something magical, but a gap in our knowledge that works for us or against us. Luck is a refined excuse to justify failure. However, sometimes skill can outperform luck, but in some casino games, like roulette, luck has a huge role. In other games, like blackjack, the game results depend on players’ skills and decisions. However, you can never predict which cards you will get in a game and even if you are a skilled player, have your own strategies, getting bad cards can ruin your chances to win.

The results of each game depend on numerous factors, some measurable and others not so much. Mathematically we know that the game of the goose has no ability at all since you are dependent on dice rolls only. But in other casinos or sports games, you need knowledge and skills as well as luck to win.

When it comes to poker, If you are experienced at playing or at least the best at the table, you will probably win. However, you still need good cards, so poker is a combination of both factors. Neither one nor the other separately will make you a successful player. The same goes for blackjack. For example, you need to be smart and have some right strategies to get 21 in around, but if you get blackjack on your hand and the dealer shows a low card, you are already the winner in this round.

It is essential to differentiate between games that only require luck, such as lotteries and those in which luck is mixed with strategies, such as poker or online sports betting. In these games, the key to success is usually skill and not luck.