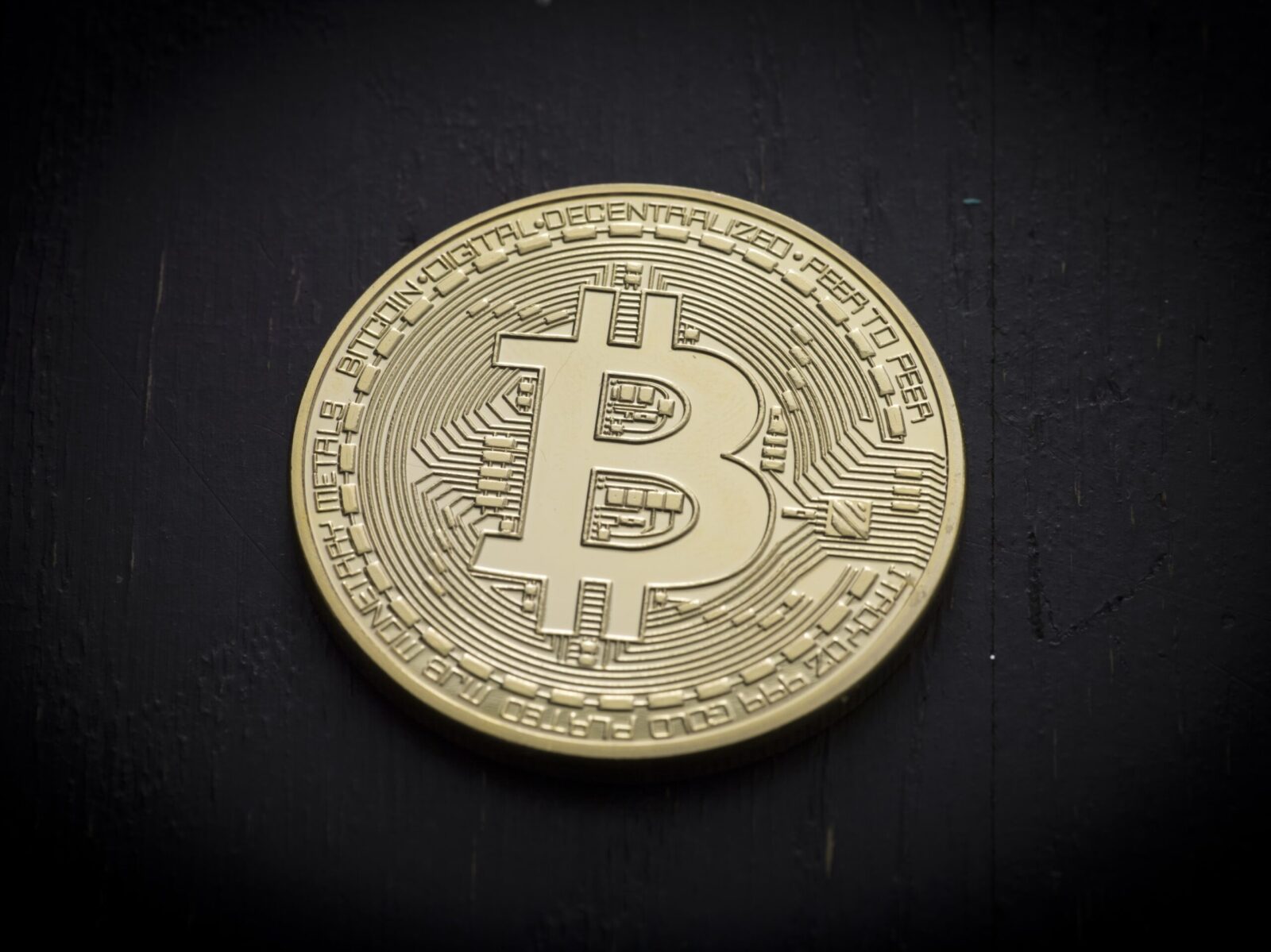 Bitcoin is said to be the future dominant currency because of the popularity it has gained over time. Its value, price, the market cap is always in the first place more than any other currency. But do we know how Bitcoin came into existence? What are the background phenomena going behind to bring it into use!

Here we are going to talk about certain Bitcoin mining software that is giving positive results and people often rely on them for mining Bitcoin. As we know mining is a process of bringing into life new coins through solving some complex puzzles, that people use further on many platforms where it is accepted, be it a grocery, a ZARA showroom, or a car showroom. For mining Bitcoin people get rewards that’s why the miner in numbers is increasing day by day.

Today Bitcoin is being purchased with physical money, its mining is done through certain specialized software and hardware. Here in this article, we are going to discuss certain famous software that miners rely on to mine Bitcoin.

THE FAMOUS ONE’S ARE LISTED DOWN HERE

MultiMiner software was created by one of the developers of BFGMiner software Nate Wools in 2013. Being built on the BFGMiner engine it still provides a feature called ease of use by providing mining feature smart in a true sense, making it the favorite choice of the miners.

It has no technicalities as it does not ask for coding skills to be presented. It is simple in its use, going through the installation process it scans the hardware details including the pool assembly with its hashing power. Further, it also assists in entering the information of the respective pool and how the user should get connected to the pool, etc. You can start your journey with the official website.

It is one of the most powerful software for mining as miners can install multiple rigs and pools from one dashboard. It is one of the best-centralized software. Its development is attributed to a Swedish software company named IntelliBreeze in the year 2014, especially for cryptocurrency mining. A user can use many mining engines at a time and pools for a single operation. Using this software enables you to maximize profits in a shorter period. It also enables a miner to change, add and operate multiple pools at the same time in less time.

BFGMiner is another popular mining software having some advanced and user-friendly aspects in the mining process. It is specifically designed for ASIC and FPGA mining. BFGMiners was developed by Luke Dashjr, in 2012. It is the most popular amongst much available software. Originally it was created to include FPGA to the GPU miner during its development. It’s compatibility lies only with ASIC and FPGA.

It is one of the oldest software used in mining Bitcoin specifically. It was created by an Australian programmer and anesthetist Con Kolivas in the year 2011. It was developed to mine cryptocurrencies such as Bitcoin and its fork Litecoin. Specifically for Bitcoin mining, it is founded to be one of the best software reasons being it is open-source.

The information provided above relates to the mining software that one can rely on. The mentioned software is the most famous and most trusted as per its usage. I hope it made you make a clear choice as a miner. Have a great time mining cryptocurrency.

See also  Leveraging Live Blogging During Your Next Virtual Event