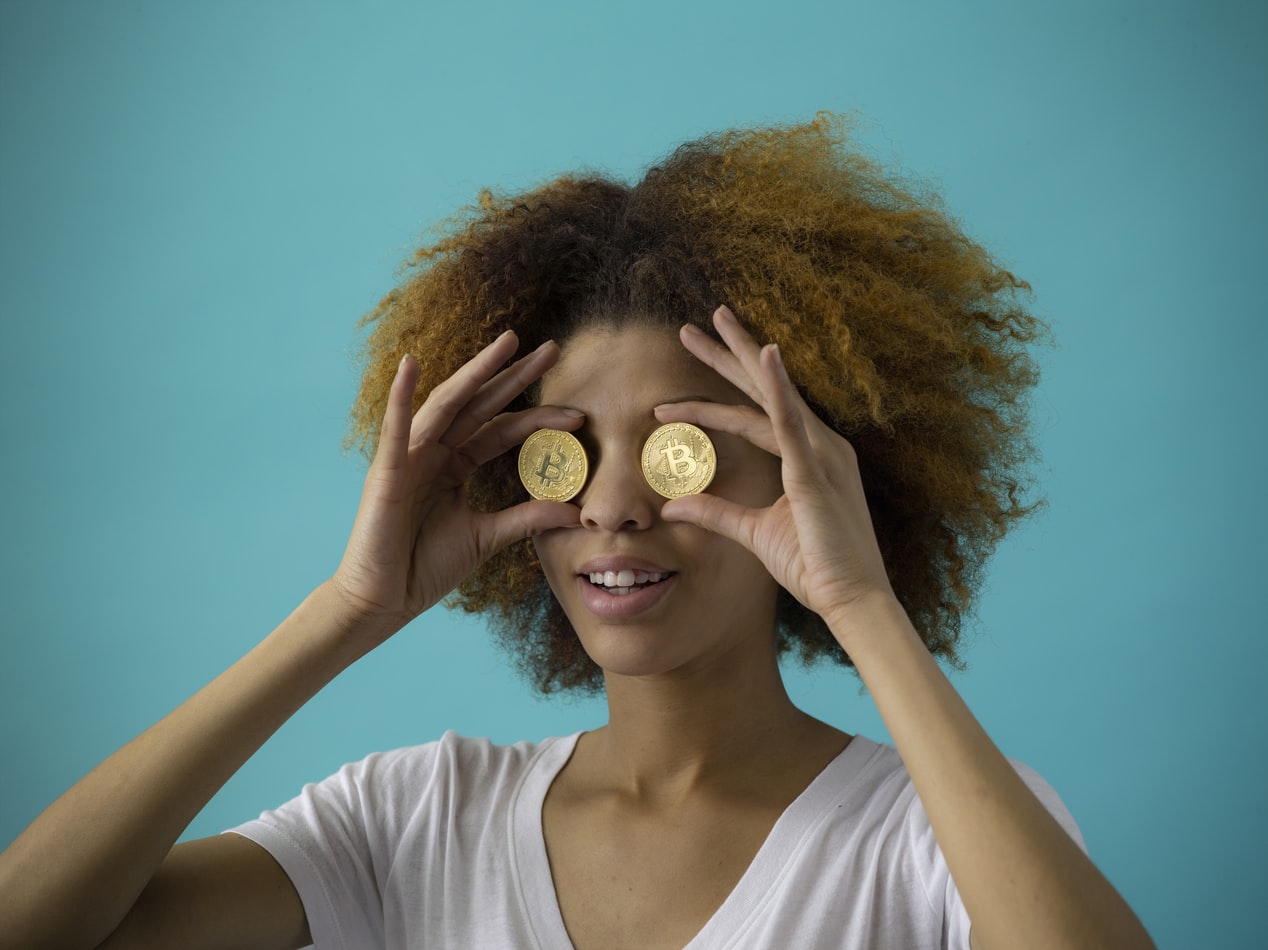 Let us know a little about these two cryptocurrencies in brief first.

Bitcoin, the leader, led to the formation of hundreds of cryptocurrencies after its existence. It is a currency that is first described as an electronic form of currency. It works on a blockchain technology, where multiple blocks are formed with time and with transactions keeping inside it all the data, the hash of present and the past data. It facilitates decentralized authority and transactions. There is a public ledger that keeps the record of every small thing and is publicly available. Bitcoins are mined and their miners get the reward for mining. The mining process is way too complex as it involves solving mathematical skills to solve those puzzles. It demands a lot of electricity hence resulting in high energy consumption.

Ripple as a cryptocurrency was founded in the year 2012, as a global payment network to facilitate cross-border payments across countries around the world. It serves as an open coin for the transfer of money between large firms and businesses and even between individuals in an online transaction. Its token is XRP. Its main purpose was to become a catalyst that facilitates exchange between different networks. It has many customers on its list that are collaborating with Ripple for its seamless working.

KEY DIFFERENCES BETWEEN RIPPLE AND BITCOIN

Both bitcoin and ripple have different validation methods. Ripple uses a different method for processing and validating a transaction through RSPCA which is a ripple protocol consensus algorithm. This method is used in place of mining and there is consensus where nodes check upon its legitimacy to validate transactions. Whereas Bitcoin is based on blockchain technology and these coins are mined which means the process is a little longer and miners verify the transaction through using the codes that include mathematical algorithms.

As ripple coins are pre-mined, they don’t use any energy in terms of their coin mining. The reason being it is based on a different mechanism called RPCA that allows consensus between its nodes. Hence energy consumption is almost negligible. But talking about Bitcoin, it is a blockchain-based project where its coins need to be mined by solving mathematical algorithms. As per reports bitcoin if it was a country would have been on 3rd number in terms of energy consumption. You can also take the reference from the Click Money to clarify your doubt as per your requirements.

c). FEE AND COST OF MINING

As we know bitcoins need to be mined, the fee and mining cost are way too much if compared to the XRP. Bitcoin processes the transaction at a much slower pace that makes processing a slow process. Whereas XRP is faster than bitcoin. It processes transactions much faster as there is no mining fee and is also very meager.

XRP and Bitcoin’s coin circulation also differ. XRP has more coin circulation as compared to Bitcoin whose circulation is capped at 21 million. Amongst the 21 million more than half of the coins have already been mined and the rest are said to exist only till the year 2140. Hence, we can say, both differ in this aspect also.

The topic discussed above relates to the two famous cryptocurrencies, Bitcoin and Ripple. Both are equally famous and are running the crypto market in their ways. Ripple runs a payment network with some famous bank customers in lists making it more reliable.

I hope the topic gave you essential knowledge about both these coins in brief.