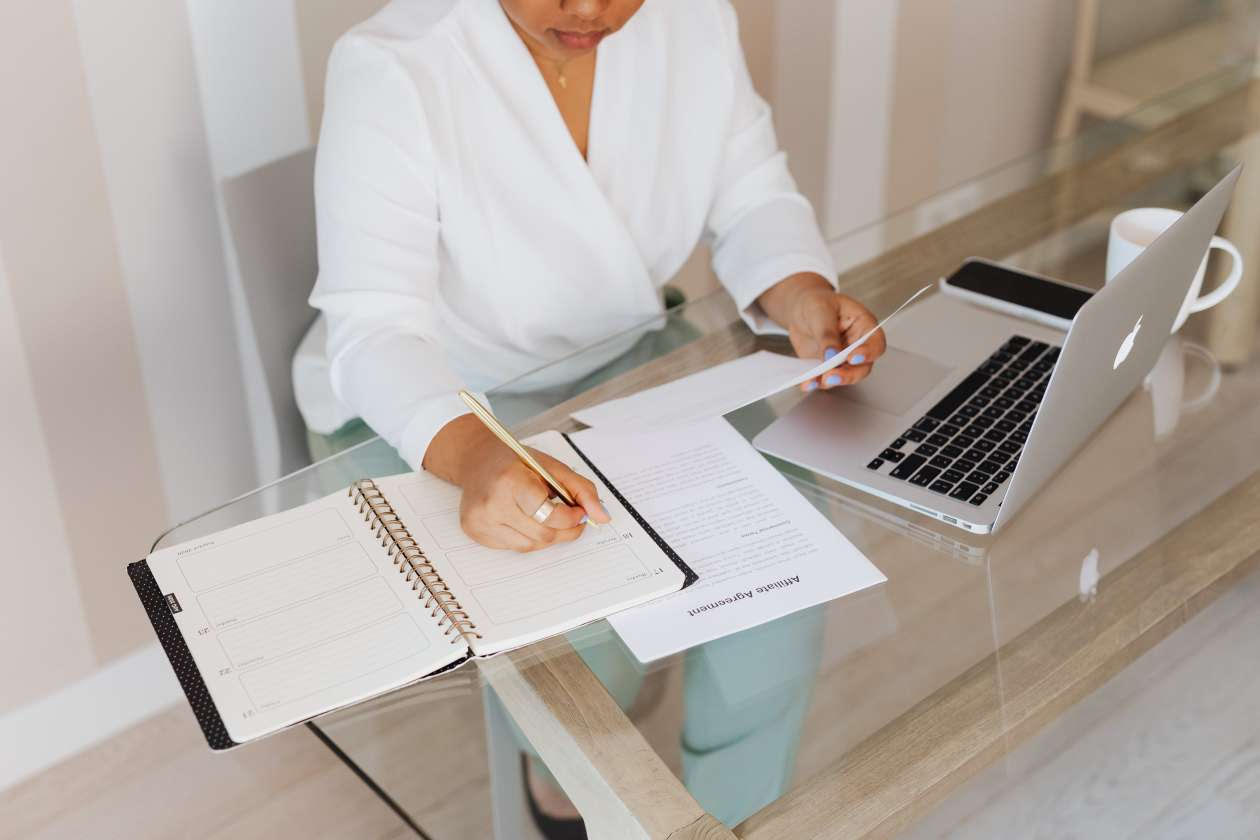 It is worth noting that this article is only informative to inform modern technology, but is not a guide to the actions that most students will try to take. Modern students in the process of preparing various scientific papers must solve several problems. One of them is the uniqueness of the scientific work, it must be author’s, i.e. not borrowed from other sources, but written by the student. It seems quite logical that a student should write a research paper himself, and not copy it from the Internet.

However, not everything is so simple, because any work is based on data obtained from other researchers and has a significant theoretical part, which means that scientific work cannot be completely unique a priori. At the same time, the requirements of some teachers achieve that the uniqueness of scientific work was at least 70-80%, and poor students are forced to sit for hours or even days, trying to increase the level of originality of their work. In this article, we will talk about how to properly bypass Antiplagiarism and save your nerves, using “semi-legal” methods.

Text analysis systems to detect copies on the Internet

Sometime in 2006, the system of text analysis (Antiplagiarism) to detect borrowings (copies of texts on the Internet) began to gain popularity. In general, the requirements for checking for plagiarism have increased in higher education institutions and some professional institutions. From that day on, the lives of students changed dramatically. The teaching staff is happy to use the Antiplagiarism program in practice to bring the student to clean water.

Often teachers discuss the level of originality of the work. Students work day and night on scientific work, but later writing is borrowed by 50-70%. Why is this happening? Yes, because special quotations, theorems, axioms, symbols, and formulas cannot be paraphrased. Therefore, the work that does not meet the parameters of the set task is given for completion. But how to write a unique text (content) or, more precisely, how to deceive Antiplagiarism?

Information: what is antiplagiarism?

Thus, plagiarism is the intentional illegal use of someone else’s creative work. More clearly, this is a situation in which someone has published another person’s texts for their personal work. Of course, this is wrong and unfair. No one has the right to steal someone else’s work. But sometimes teachers set a very high bar for the uniqueness of the work, they say – you now have something to choose from, a bibliography, online publications, etc. For example, a course on “Pythagorean theorem” with a uniqueness of at least 90%. How to cope with such a task? It is for such precedents that a real note has been prepared.

How to check the uniqueness of the text?

In order not to get caught in front of the tutor, it is enough to use the site or utilities to explore the uniqueness of the texts. Preference should be given to more well-known and strict services. Most students use free sites or demos that are unable to handle the entire information flow. As a result, after being inspected by teachers for paid and serious programs, the publication is rejected. So, always try to use paid services, because free services are ineffective.

It is better to buy a paid subscription and be sure of the percentage of uniqueness. Well but also the services presented hereafter audit of the identical text several times are capable to show various percent of uniqueness. This is due to different systemic approaches to crawling. For a perfect result, it is advisable to test all sites and edit errors due to their verdict.

Here are some methods to bypass Antiplagiarism. These methods are widely found on the Internet as recommendations. However, they should not be used: progress does not stand still, so every day there are existing platforms that update their interface. This means that many techniques are no longer relevant today.

See also  How to Choose the Right Social Marketing Agency

The following are schemes and recommendations, compliance with which will allow you to check for uniqueness:

Deep rewrite: this is the simplest and most popular method of enhancing the uniqueness of a text file yourself. It is to paraphrase individual fragments of a sentence and phrase. This is a very interesting lesson. It is enough to delve into the process and progress will not take long.

For example, the following paragraph:

Even a highly developed country cannot boast of a stable economy. Its indicators are in constant motion. Economic points are on the rise, then fall down.

The economy cannot be called a static institution. Its main points change their indicators every day. Sometimes an incredible rise is replaced by a sharp decline.

Analogues and definitions: it is desirable to dilute the presented material with interesting synonyms and bright epithets.

And here with formulas and tables, the photo editor comes to the rescue. You can attach screenshots or images of the required numerical calculations to the generated result. Since it is unrealistic to change the originality of the formula.

Synonymizer: often such software outputs a complete delusion. But for variety, you can try to cheer yourself up.

Automatic word transfer: in the MSWORD settings you need to check “Auto” in the “Location of transfer”. But what’s the point? This feature moves word elements to the next line, allowing the program to count them as two separate entities. However, a particular method will not increase the uniqueness by 100 percent, but only reduce it by about 3-10%.

Shingle reception: is the calculation of the volume of words in a regular sequence. This technique underlies almost all anti-plagiarism systems. Each repeated part of speech builds a chain of words, destroying which can increase the uniqueness of paragraphs. There is a kind of pattern – just paraphrase every first and last word of the shingle and the uniqueness will increase many times.

Double translation: after the text is translated, a slightly different construction is formatted. And at repeated manipulation the structure remains former. There are examples of searching for the necessary information on foreign servers with its subsequent translation, due to the fact that domestic programs explore only Cyrillic content.

Paraphrasing a sentence from the end: this method can be applied to compound and compound sentences with adverbs and participles, the structure of which can be left by adding synonyms and removing the superfluous, without changing the meaning.

Third-party help: often, tired of prolonged formatting, the right thought does not come to mind. In this situation, you should ask a friend or colleague to read the text and make adjustments. And the easiest way is to use student services, which for a fee will increase the uniqueness of the work.

Content exchanges: pay attention to platforms for buying and selling unique content, for example, pro essay writing service. They contain not only articles to fill online resources, but also any other kinds of areas. After registering and replenishing the account, you can place an order and wait for the appropriate executor.