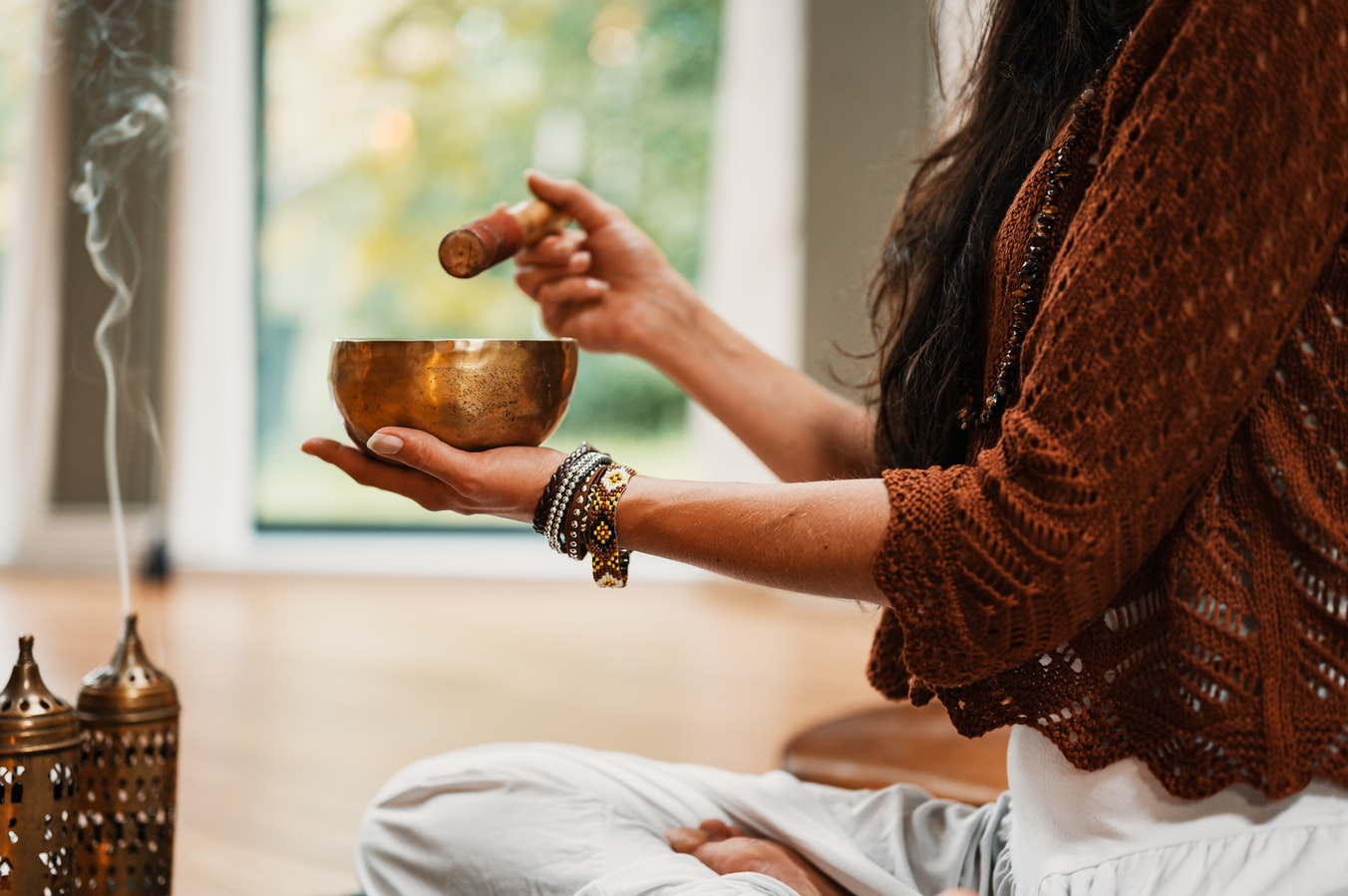 Whether you are building a network of profitable apps, or are just looking for some practical ways to realize your technical skills, you will probably agree that a successful meditation app is a good idea for a startup. As mental health concerns are all-time high around the world, and there is no sign of an immediate resolution to these problems, everyone is on the lookout for at least a temporary reprieve from these problems.

According to the American Psychological Association, as of 2020, an average person would measure their stress levels at 6.1 out of 10 during the week, while nearly 75% of people can say that they are stressed out one way or another. Earlier research from 2018 shows that, again, nearly 75% of people on average can universally relate to the permeating feeling of helplessness and being unable to cope. And even before the global pandemic, the number of people seeking some sort of mental help was on a rise. 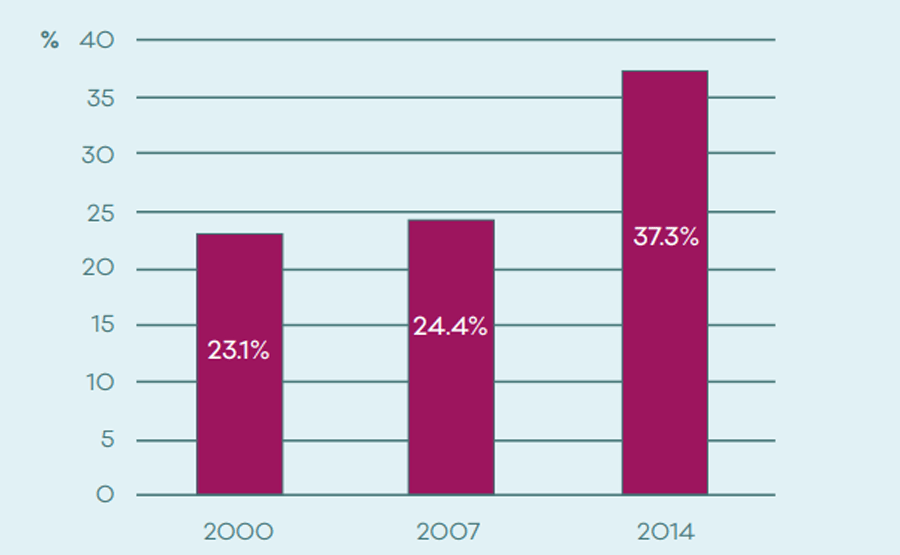 People receiving help with their mental health in 2014 compared to 2000,

Meditation apps can be very effective in reducing stress before it builds up as high as to push a person over the proverbial edge. The demand is certainly in the air, so how can you capitalize on it? What’s the trick to building the best meditation app out there? Let’s figure it out!

Before committing fully to the development, take a thorough look at your main rivals. You’d want to note both what they do right, and what they did wrong so far. Let’s list some of the top meditation apps of 2021 so far, and find out their main strengths and weaknesses.

Widely believed to be THE best meditation app, this one takes a clear advantage on the business practices of its competitors. While most of the other similar apps can be rather greedy sometimes, Insight Timer makes a point in maintaining (and constantly updating it, too!) a vast and free library of guided meditations. An appropriately large user community soon followed. Having built a faithful user base, Insight Timer then was free to experiment with their optional paid subscription service, as well as with adding a wide array of other new features.

This app is praised for a wide variety of topics and problems it strives to cover. From the lack of sleep to the latest parenting tips, everyone will find something dealing with his exact personal problem. As all this media is guided as well (and the app will frequently ask you for feedback), you will never feel lost in these enormous meditation libraries.

One of the major drawbacks of Calm is its pricey subscription model, which you’ll have to adhere to if you want to explore everything this meditation app has to offer.

Too much of a good thing can be a bad thing sometimes, and Headspace knows this lesson very well. In contrast to the previous meditation apps, this one offers consistency and precise focus on your personal needs. The variety is still there, but you won’t have to choose from 15,000 meditations to proceed. The experience is also very gamified, with various reward tracks and achievements added for your convenience. The motto here is ‘Meditation Made Simple’, and while the end users frequently complain about draconic subscription prices, as well as some UI bugs, as of 2021 it still holds a very solid 4.6 on Google Play.

A smaller app, Buddhify took notice of the scope of its rivals, and markets itself as the app for meditations ‘on the go’. As in, you don’t have to stop, find a place, find time, go to bed etc. Just keep it on, and it will inspire you to overcome that ever-permeating everyday anxiety by offering the most calming content all around! Obviously, this one was made with some very busy people in mind, but hey, if it works, it works.

This app makes it even further, shortening most of its meditations to mere 5 minutes. It also offers you to track your developing meditation habits. While short, the content is very variable, if still somewhat expensive because of its subscription model.

Build Upon Their Experience

Cumulatively, the five meditation apps listed above have more than 26 000 000 unique Google Play installs in the last 10 years, with Calm and Headspace taking over more than 10 000 000 each. Can you beat them? Probably not yet, as there are years of development history backing up each of those apps. Can you outlast them? Yes, for sure! Build your own meditation app either doubling down on their success or finding your own niche, while avoiding the glaring errors that each of them had made at some point.

Ouch. This is what happens when you are negligent of your product.

Even the best ideas and intentions will go nowhere if you fail to organize the development properly. The development hell is a very real thing, so do your best to find a team of professionals known for their solid portfolio of working projects. And while they will probably offer some working (or rather, the one that worked before, some time ago) solution, it is very advisable to take an extra step and envision your future meditation app all-out. Prepare your color schemes and meditation sets well in advance, and remember that you’ll have to nurture and expand the thing you’ve built.