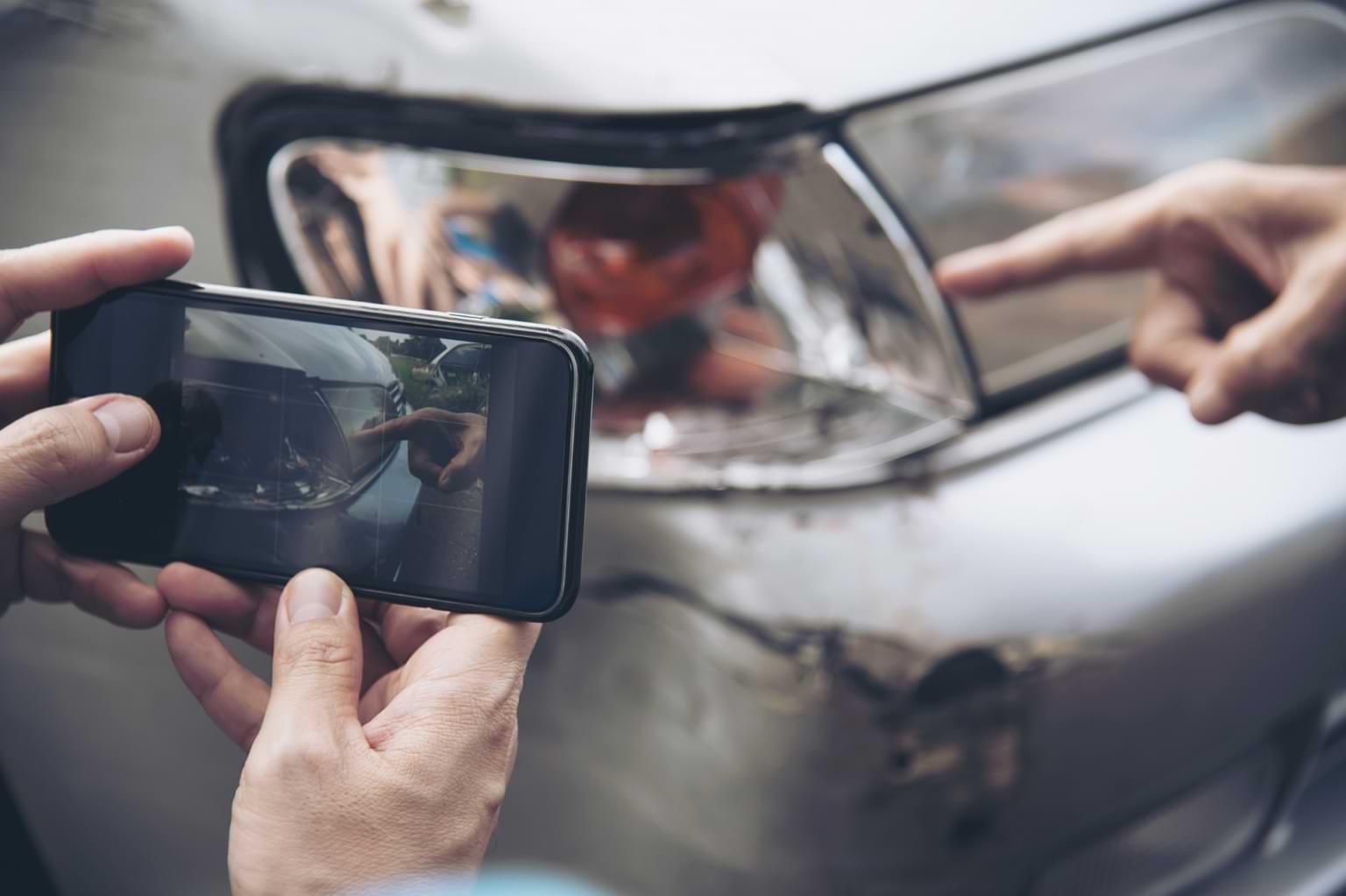 When you’re getting ready to file a car accident claim after a car accident, the last thing you might want to be concerned with is whether your photos will be strong evidence in your case. But if you want a successful outcome, you can’t just concentrate on what’s going on inside your car and how it got damaged but how it relates to nearby objects and features. We’ll explore how taking effective photos after an accident will protect your case.

Do Not Move Vehicles Before Taking Photos

Do not move vehicles before taking photos. If there are any other vehicles involved in the accident, do not move them until you have taken photos showing their location and position. Why should you not move the vehicles before taking photos? Because you may damage evidence that could be key to your claim, such as skid marks or other markings on the road that indicate where each vehicle was when it hit another. Also, if a driver fled the scene of an accident and left no contact information for you, then it’s important for police officers to know how many people were involved in the crash and where each person was located during it.

Take Photos from Several Angles to Show the Damage

Photos from different angles will provide evidence that you were not at fault for the accident. You can also use these photos as evidence in your insurance claim or injury lawsuit. A good place to start is by taking pictures of all sides of your vehicle, including:

Front – Showing any dents, scratches or other irregularities on the front of your vehicle.

Sides – Showing any dents, scratches or other irregularities on the side of your vehicle.

Back – Showing any dents, scratches or other irregularities on the back of your vehicle.

Take Extra Photos of the Areas Where the Vehicles Made Contact

These are places where repair costs are likely to be higher because they were damaged during impact. These photos will also show how far apart each vehicle was when they made contact and how much damage each vehicle sustained.

Get a Photo of Any Traffic Signs

Get a photo of any traffic signs or lights showing how they were impacted by the collision. This will help prove your version of events. If you hit a stop sign that was knocked over, take a photo from every angle possible, so it shows the damage to the stop sign, as well as any damage to your vehicle.

Get a Photo of Any Skid Marks on the Ground

Take pictures of any skid marks or other evidence left behind by the other driver. If there are skid marks on the road where they began braking, take a picture from above with a ruler in the shot, so it’s clear how far they came before braking.

Document any road conditions like ice, rain, or snow that contributed to the accident. If possible, take photos of the scene with your smartphone (and check that they’re in focus).

If you have a dashcam, use it to record video footage of your vehicle before and after the accident. This could provide valuable information about what caused the crash and how it happened.

If anyone was injured during the crash and had to receive medical treatment, take photos of those injuries before they’re treated so that an insurance company can see how bad they were right after the accident took place; this is important during compensation, you can learn more here about compensation. You should also get copies of medical records showing how much time people were off work after being treated for their injuries at an emergency room or doctor’s office.

There is a protocol at every accident scene that you need to maintain in order to protect yourself. One of the most important aspects of protecting yourself from liability for your role in the accident is taking photos as soon as possible after the accident. Your photos can protect you from getting blamed for the accident, so it is extremely important that you know how to take effective photos after an auto accident.