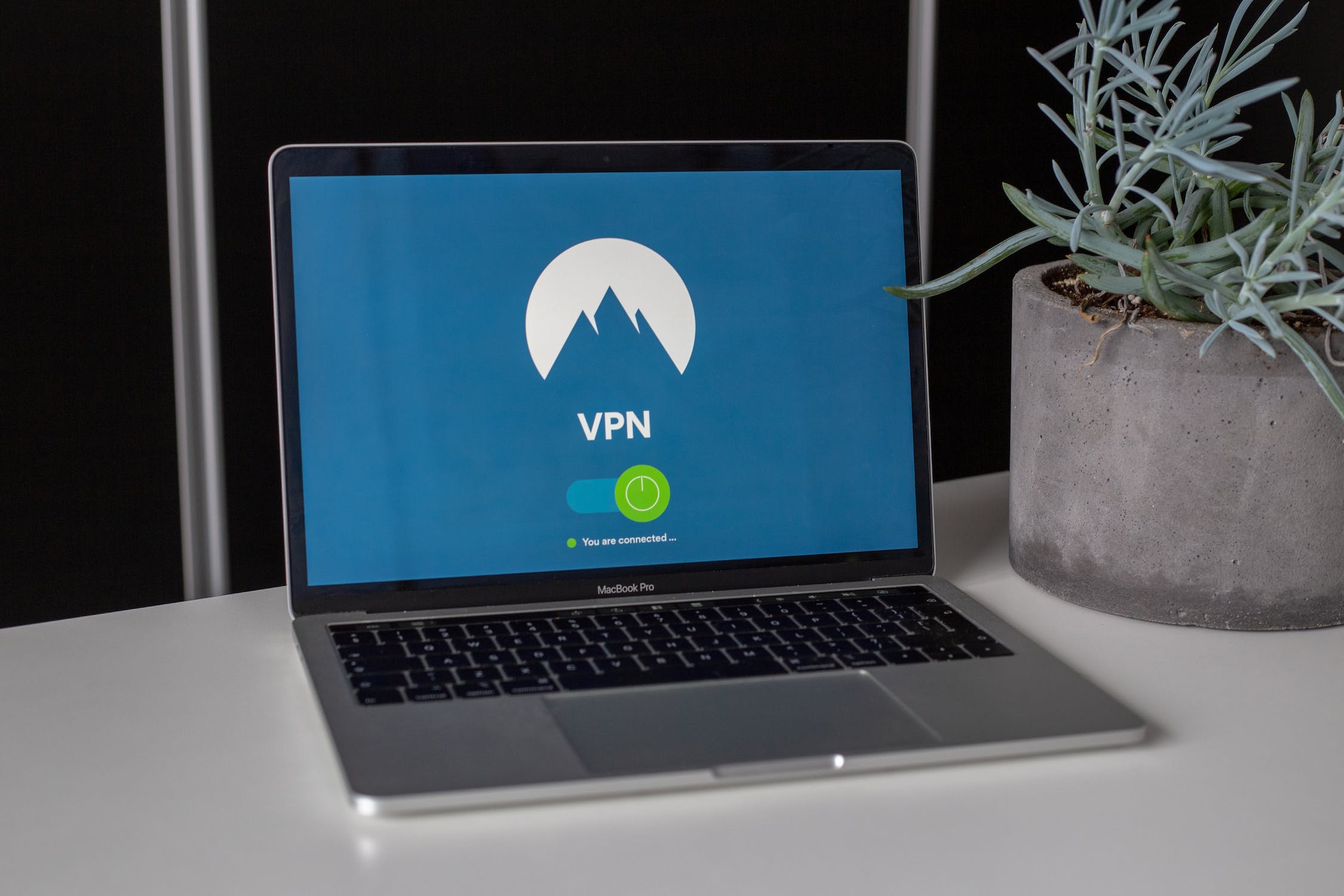 Taking care of your privacy and security is not just important in the physical world. It is equally important to protect yourself while on the web. And the web is where you can become a victim of significant cybercrimes if you are not careful.

In this scenario, a VPN service can help you out significantly. While some may think VPNs are only for hardcore internet users, we are here to tell you that literally, every internet can benefit from a VPN service. So, let us tell you why you ought to buy VPN services and gain the security features they offer. Let’s start.

What is a VPN?

Before we tell you why you should buy VPN services for yourself, let us first tell you what a VPN service is. A VPN, or Virtual Private Network, is a combination of hardware and software that create an encrypted environment for its users. In said environment, users can transmit data while keeping their personal information relatively safer and secure.

What Features do VPNs offer?

Provided that the VPN service is legitimate, military-grade encryption is among the significant features of a VPN service. It ensures that the user data is encrypted and not leaked anywhere or falls into the wrong hands.

This is one of the most popular reasons users subscribe to a VPN service. As the title suggests as well, a VPN service has the power to unblock certain content and platforms that are otherwise restricted in your region.

The government or copyright law sometimes restricts websites and specific content. By encrypting your connection with a VPN service, you will gain the ability to access such geo-restricted content. You need to connect to a server in a region where the website or platform is accessible.

Some Internet Service Providers (ISPs) throttle internet speeds on specific websites for the users without their knowledge or consent. As a result, users might experience slower internet speeds on particular sites. On the other hand, if you connect through a VPN service, you have better chances of countering such ISP throttling.

This is yet another prominent feature that VPN services offer to their subscribers. The No-Logs policy is there to ensure that user data is not stored on the servers of the VPN service or sold or leased to any third parties.

See also  Reinvent with the online WebM to Mp4 converter

Using a VPN service is entirely legal in most regions across the world. However, there are still some countries where VPNs are banned or are wholly made illegal. So, to be safe, we suggest you contact a legal professional and ask them about the legality of using a VPN service in your region. And only if they say it is ok should you proceed to subscribe to a VPN service.

Should You Use Free VPN or Buy VPN?

You can use free VPNs to access the security features promised by VPN services. That being said, we would not recommend that you use a free VPN. Since free VPN plans are not charging you any subscription, they would need to take other measures to earn a living. And this sometimes leads to the VPN service selling off user information to third parties without the users’ knowledge.

On the other hand, if you buy VPN subscriptions, you have better chances of accessing the security and privacy you were promised. Since you would be a paying customer, it is unlikely that the VPN service will risk losing you as a customer.

To Cut It Short

Every single internet user can benefit from a VPN service, irrespective of the type of internet usage they have. You must make sure you buy VPN subscriptions from reliable VPN services.

See also  What Are the Different Types of Cryptocurrencies That Exist Today?