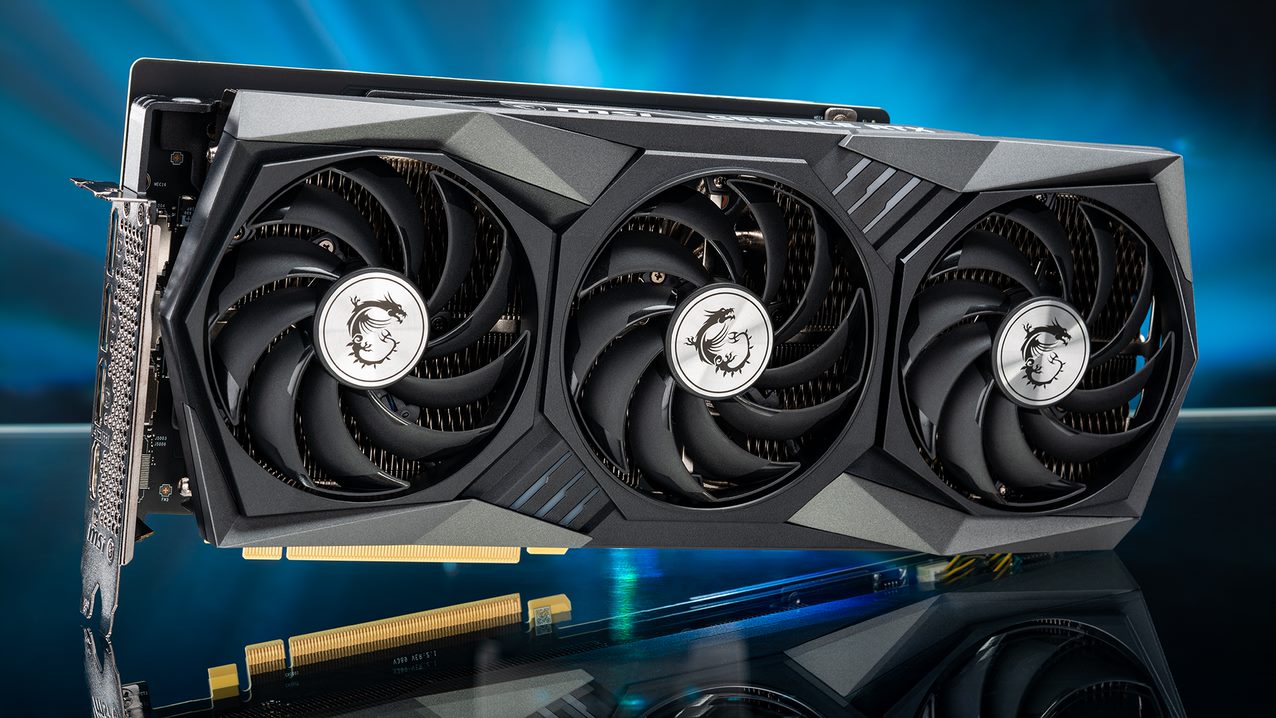 A graphics card is a piece of equipment that is employed to boost a device’s visual bandwidth and improve its image resolution. It increases the device’s performance and allows it to perform higher-level tasks. The display performance of your system is determined by the graphics card’s capabilities. It is critical for games and multimedia to function on a computer.

To begin with, let me tell you that every game requires graphics memory. The memory required varies by game category, and the parameters are described on the game packet.

Graphics card sales grew by nearly 26% annually, amidst the persistent microchip deficit. However, for superior productivity, PCs, especially the ones used by gamers and editors, include a high-capacity graphics card, known as GPU.

Let me tell you more about it.

The Graphics Processing Unit is the basic unit of a graphic card and is also termed as the ‘brain’. The displays and graphics we see on a screen are due to the functioning of the GPU.

In integrated Graphics Cards, the graphics are typically present innately in the motherboard, and they cannot be updated to the newer version. Integrated graphics are indeed smaller and consume less energy than discrete graphics cards, making them perfect for ultra-thin and ultra-light notebooks.

Graphic cards come with integrated memory, known as VRAM, ranging from around 2 GB to 128 GB. On average, the greater VRAM a video card possesses, the faster it operates. Users should buy graphic cards with more storage space and RAM to support greater resolutions and graphics and the finest special effects.

Most graphic cards nowadays are incorporated with the technology to connect two computers at the same time. This feature of graphic cards makes it extremely famous among devoted gamers and editors, as they need video cards that can support high resolutions on the screen. You can use this feature either with different computers or connect two desktops together, to form a larger screen visual.

A discrete graphics card is not only important for gaming maniacs but it is equally needed for people who use high-end editing software to produce work. This software requires a high-resolution display and huge storage space since it reduces graphic processing time and provides a high-definition workspace.

Several distinct connections link the graphic card to the screen, but the socket has to be accessible both on the desktop and the graphics card. Here are among the most common connections for linking a video card to a computer:

Some processors have many adapters, allowing us to install multiple graphics cards to improve efficiency. Presently, many notebooks include an incorporated video card.

A video card’s terminals are also extremely important since they decide what screens you can connect to. At the very least, all-new graphics cards should feature an HDMI port. This is a globally recognized link that allows you to connect any contemporary computer, television, or projector with ease.

VGA and DVI ports are still available on a few GPUs, albeit they are generally used to interconnect outdated displays nowadays.

With this think-piece, you have a fair idea about what a graphic card is and its functionalities. So, while choosing a graphics card for your device, make sure you keep all the above points in mind and make an informed decision.