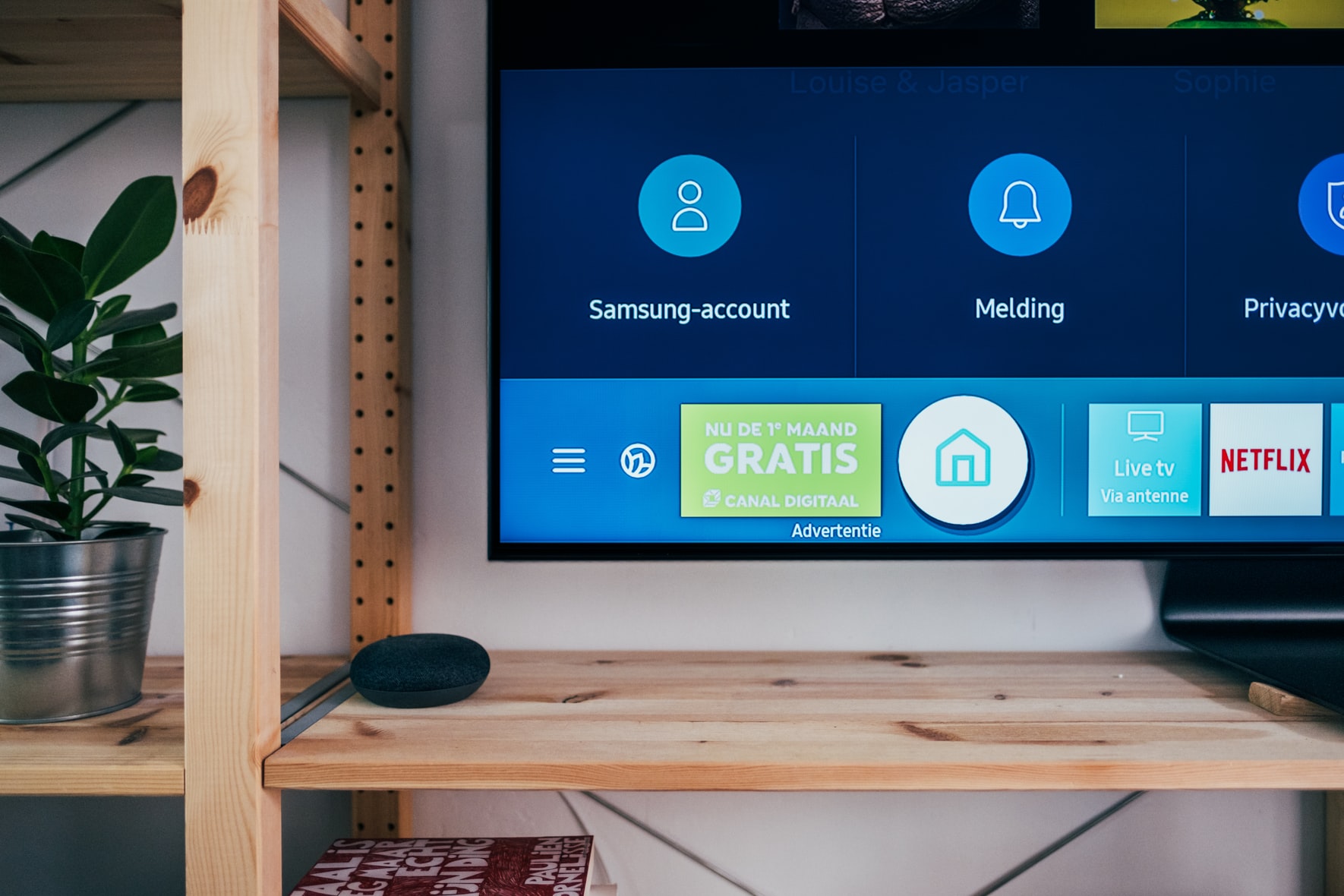 Although Freeview TV is the UK’s digital terrestrial television service, this service does not only offer British programmes. Some of the most popular American sitcoms can be found on Freeview services and can be enjoyed by all different backgrounds. So why keep Freeview you ask? Although many households are switching from live TV services to streaming services such as Netflix, Amazon Prime Video, and Apple TV, a lot of the content you want to watch may not always be available on streaming services. Freeview TV, on newer TVs, tends to already be built-in meaning you have no additional cost, so if this is the case why would you get rid of it completely? To use Freeview, you must have a working TV aerial, if your aerial requires a replacement or reinstalment your best bet is to contact a professional from https://mikeharrisaerialandsatellite.co.uk. So, let’s dive into the American sitcoms that the British public seems to love.

The show follows a group of four friends, two of whom live with one another in the same LA apartment. Each of them works as physicists and in some ways, they all attempt to compete against one another. With several social issues between them all, their lives change once they are introduced to their new neighbour, a young aspiring actress who is new to the city, and a few other females who appear on the scene. The storyline follows their day-to-day lives providing hilarity to all. This series does not appear to be on Netflix, which is surprising due to how popular it is. For this reason, it is important to keep aerial TV as there are further viewing options. You can find all series of The Big Bang Theory on HBO Max, a streaming service available to both UK and US subscribers which again, requires a monthly cost. If you would rather watch a few episodes here and there, why waste the time or money on a streaming service when the show is available to you on Freeview TV.

How I Met Your Mother

This series reflects on Ted Mosby’s life as he tells his teenage kids how he ended up meeting their mother. There are several different storylines throughout the nine seasons about Ted and his friend’s lives back in the day. The storylines intertwine each of the characters, demonstrating their friendly relationships, as well as love triangles with one another. Humorous content is shown from the outset by the actors and storylines, however, in the last season, the mother, that the show’s title is based on, is finally revealed, allowing viewers to reflect on the whole series with a different mindset. You can catch scattered episodes of How I Met Your Mother on Freeview TVs E4 channel.

Centred around the detectives within a New York City Police Department, we can see the challenges and cases each distinctive character is presented with within each episode. Detective Peralta, and his inability to successfully solve a case professionally, can have the viewer in fits of laughter, and the contrast between each character’s personality allows for many sarcastic comments and unexpected situations. With a strict, hardworking, ‘stick to the rules’ captain, it is difficult not to laugh at the unusual and eccentric personalities of his staff compared to him. Brooklyn Nine-Nine can also be watched on Freeview’s channel, E4.

It is no surprise as to why E4 features all of your comedy favourites. The channel is aimed at the 18 – 34 age group and primarily features comedy, reality, and US shows. So, you won’t be surprised to hear that The Goldbergs is another popular American comedy featured on the channel, and as well as this, all of their episodes can be streamed on All 4. First premiering in 2013, the show returns to the 1980s era and the youngest child, who narrates the show, looks back at his preadolescence period, through home movies he had recorded back in the day. As a family featured sitcom, the episodes are loved by fans through the quality and rightminded humour displayed. The show is also acceptable for younger viewers to watch due to the lack of explicit content, however, is widely favoured by older viewers due to the nostalgic content regarding life back in the 80s.