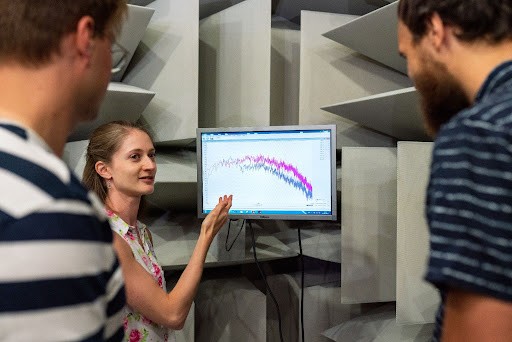 FiberSense technology uses fiber-optic networks that convert vibrations from the environment into data that can be used in different ways. One of the most important applications of this technology is promoting city safety. For example, FiberSense ACS sonar monitoring can be used to detect traffic movements and water leakages in drainage systems.

This technology combines the use of RADAR and SONAR to provide real-time information and run city activities. Below, we take a look at what it means for city safety.

What Is Sensor Technology?

Sensors are devices that detect the quantity of a measurement object and convert it into a readable signal, shown on an instrument. Subsequently, sensing technology can be defined as technology that utilizes sensors to collect information by detecting the chemical, biological, or physical property quantities and converting them into readable signals.

It combines the high range of RADAR and SONAR’s classifying ability to detect real-time signals and vibrations in public locations like cities.

Vibration Detection and Ranging Technology is the product of the combination of two separate industries. It incorporates massive internet-carrying, optical fiber cable networks in cities, and optical fiber sensor technology. Essentially, it is implemented on the SuperSoniQ platform, which converts the networks in a city into a continuous data stream that records city events by time and location. 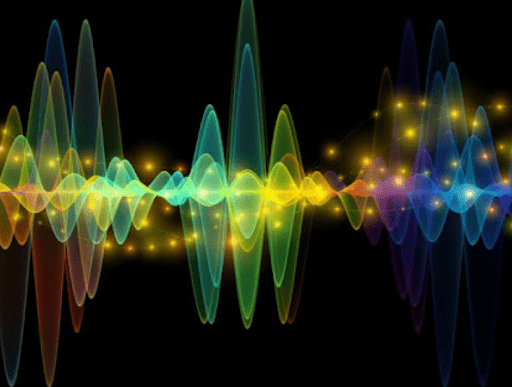 You can think of Vibration Detection and Ranging Technology like your hearing. It is able to recognize events and objects in real-time by detecting and converting vibrations into usable data.

Sensor technologies have many applications and FiberSense ACS sonar monitoring is no different. It uses real-time data to record city activities and transfer information to sensors. Generally, some applications of this technology within a city include:

Invasion of privacy has always been a concern for consumers of previous sensor technologies like biometric identification. To address this issue, FiberSense data does not record personal data or identify individuals through faces and voices. It only records information from external sources like vehicles, pedestrian movements, or the environment. As such, it does not invade people’s privacy.

FiberSense ACS sonar monitoring provides real-time data and can come in handy in emergency situations by reducing downtimes. For example, it can alert city planners to oncoming storms or traffic situations likely to end in an accident. Even better, it does not record personal data like voice recordings or face recognition images, ensuring your safety while maintaining your privacy. These features make it a must-have technology system for any city that cares about safety.