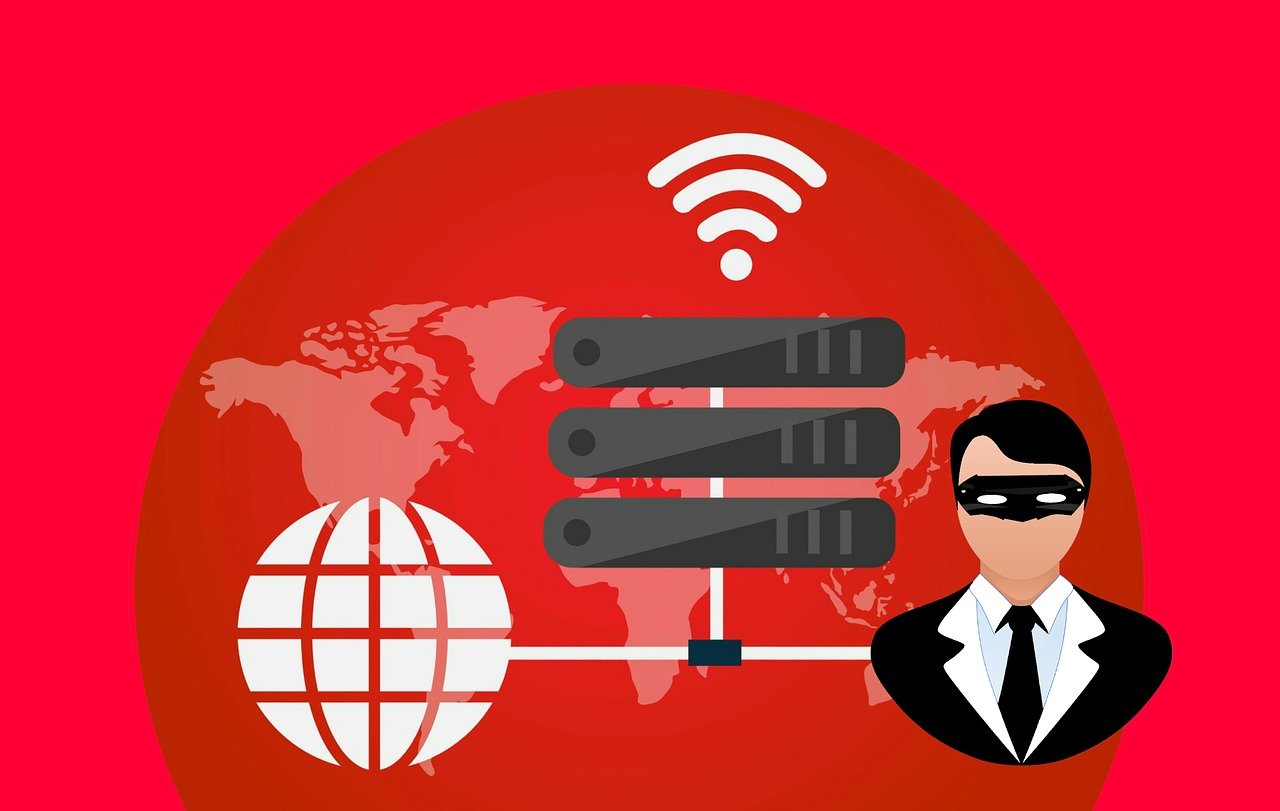 What is a VPN?

If you connect to a Wi-Fi network at the local coffee shop, you are actually not safe. An unscrupulous person could spy on your internet traffic, or maybe the free Wi-Fi is fake and specially designed to steal information from anyone who connects to it. Governments and advertisers on the internet are keen to get your data. Even your internet provider could take advantage by selling your anonymized data.

However, when you connect to a VPN, your data travels through an encrypted tunnel to a server managed by the VPN service. From here it goes to the web. Therefore, your data cannot be intercepted while it is in transit, and you also protect your sensitive information from sniffing hackers around the coffee shop. With a VPN on the open internet, your real IP address cannot be traced because your traffic appears to be coming from a VPN server. So, routing your traffic through the VPN’s server also effectively hides your location.

Why is ExpressVPN better than other VPN’s?

Part of what you pay for with a VPN plan is access to the company’s fleet of VPN servers. These are the machines that your web traffic will stream through. In general, it is good to have a diverse server distribution as this ensures that you can find one nearby wherever you travel, and then likely get a better service due to that proximity. It also gives you more options to hide your location. ExpressVPN offers 160 server locations in 94 countries. From the best vpn’s, ExpressVPN offers the best balance of hardware and virtual servers in most countries. It has already held this compliment for a long time, but CyberGhost is catching up, offering servers in 90 countries.

In addition to having a great number of server locations, ExpressVPN is also the best VPN in geographic diversity, with several servers in Africa and excellent coverage across South America – two continents that are usually underserved or completely ignored by other VPN companies. ExpressVPN also maintains servers for some countries with repressive Internet policies, including Turkey and Vietnam.

When you use a VPN, you trust it with access to your web traffic. If the VPN company has a lack of scruples, it could easily make money from your personal information the same way an internet provider could. A VPN can also be targeted by law enforcement officers to hand over information about its customers. That’s why it is important to read and understand a VPN’s privacy policy. But, don’t worry, we have read the “small letters” for you.

Also Read: What Do You Need in a Video Cutting Software and How to Find the Right One?

We are happy to say that ExpressVPN has a great standard to protect customer privacy and secure their data and infrastructure. It is one of the few companies whose claims have been crisis tested and it is clear that consumers are doing their best to get it right. To their credit, ExpressVPN’s privacy policy is quite lengthy, although it could be much easier to read. TunnelBear does an excellent job of being transparent to customers in an understandable way and more companies should follow it.

ExpressVPN on other platforms

ExpressVPN offers apps for Android, iOS, macOS and Windows. We highly recommend people to use an app with a VPN as it is easier to use, it does not require manual configuration and it provides access to additional features. ExpressVPN also supports Linux users with a command line tool and it has plugins available for browsers, including Safari, Firefox and Chrome.

Note that browser plug-ins function as proxies, allowing you to change the apparent location only of your browser traffic and not apply the same encryption as VPN protocols. To conclude, ExpressVPN offers Fire TV, Kindle Fire apps and instructions for using the service on Apple TV, PlayStation, and Xbox devices.