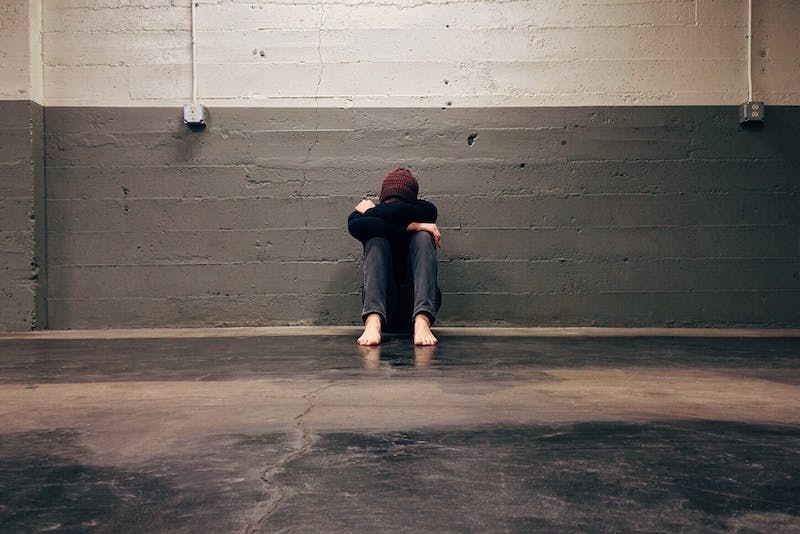 There is sufficient evidence to suggest that the effects of aging can be responsible for depression. At the same time, depression itself, as well as the possible reasons why a senior may experience it, are not universal. Not all seniors experience intense depression and the reasons responsible can be widely different even within the same age groups. To manage the symptoms of melancholia in seniors, we must understand some of those reasons first.

Loneliness is both a cause and a trigger for depression in general, as well as clinical depression. This holds true for us all, albeit in varying degrees. In case of seniors, social isolation is the root of their loneliness. Common situations, factors, and developments that are found to be responsible for triggering depressive episodes in aged adults include:

It is not difficult to imagine how such conditions would affect anyone, let alone someone who is reaching the end of his/her life. If the senior in question does not have anyone who can move in with them, or if no one in the family can accommodate them, senior residential communities would be the best place for them to find an end to their social isolation.

See also  The Benefits of Having a Personal Trainer

Cognitive impairment is both a direct and an indirect cause of depression in aged adults. Note that it is not the natural and gradual decline in one’s cognitive prowess that brings about serious depression in seniors. Clinical depression is most often brought on by neurological diseases such as Alzheimer’s, vascular dementia, Parkinson’s disease, and strokes in seniors. All these conditions are responsible for directly and physically damaging the brain.

This leads to numerous, observable negative changes in the patient’s behavior, physical wellbeing, and mental wellbeing. Depression, anxiety, memory loss, and confusion are just some of those numerous unfortunate effects. The indirect effects of not being able to recognize people, getting lost, and feeling confused all the time only make a bad situation worse. If someone close to you has been diagnosed with any such conditions, look for a community that provides assisted living Ballwin.

Our emotional susceptibility increases with age and that may happen even if the individual is not suffering from any severe neurological conditions. However, those with age-related neurodegenerative diseases become even more emotionally sensitive and vulnerable to external stimulations.

Either way, it has been observed that a good percentage of seniors with depression were treated poorly, whether it was at home or at a nursing home. If you have a family member living somewhere else, do make sure that they are treated with all the respect which they deserve. If they are living with you though, keep in mind that ignoring them is no better than behaving rudely with them.

See also  Everything to Know About Core Emotional Addiction Model