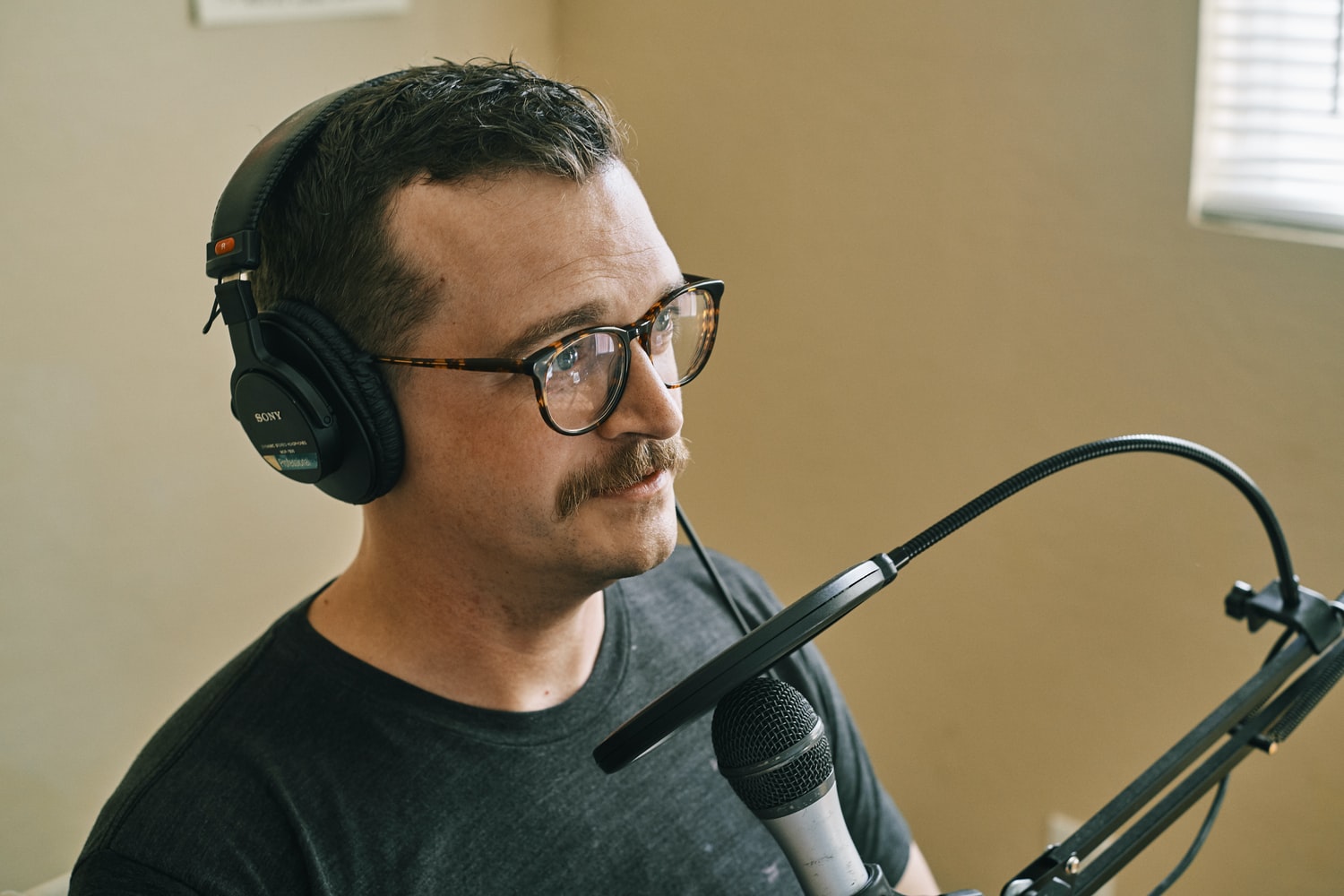 In today’s world, with so many key players in the global competitive market in the recording, voice-over, and dubbing industry, you will not make a mark if you lay low.

It is essential to understand and work with different voice-over recording methods to reach your target audience and grow your business. During 2021-2026, the global Film Dubbing Market’s CAGR is expected to reach 5.9%.

More and more people from different countries have started to watch other language films and series, making it even a cult in their regions. It has made the content creators provide their content in different languages.

For example, dubbing services like SPG studios offer different types of voice-over services that can support a particular niche. Recording a voice-over is not easy when done alone. To understand better, here are some best voice-over methods to capture your target audience.

Suppose you are using this method for recording the voice-over for your content. In that case, there are many such service providers like SPG studios, who work with a team of native-speaking voice-over actors you can choose according to your target language and audience.

An experienced voice-over artist, from such studios, will incorporate the local dialects of the target language and the source language’s voice to find the closest match. The voice replacement method also maintains the original voices’ tonality and emotion, but there will not be full sync with the mouth movements.

You can go for the voice replacement method if you are on a tight budget and prioritize the native fluency of the target audience.

This is one of the most popular methods when it comes to the translation of videos or movies. You can use professional voice talents to record the content after closely reading and analyzing the actors’ lip movements.

The voice actors will use the closest and most appropriate words to match the content to ensure that the dubbed or translated version synchronizes perfectly with the original content and audio track. Unlike the voice replacement method, language replacement gives the target audience a more immersive viewing experience.

Many dubbing studios like SPG studios use this versatile technique to translate complex dialogues and messages to make it easier for the target audience to relate. If this technique is applied suitably, it can help you in more ways than just translate content.

Narration or Off –Camera Voice Over

This method of voice-over is something you will even relate to subconsciously. You will have that one voice from that one advertisement you can never forget all your life, but you would not have seen their face even once. This is the off-screen voice-over or narration style method.

This method is often used for TV commercials, documentaries, films, video narrations, corporate videos, instructional demos, and more. In this method, the narrator or the speaker’s voice is recorded off-camera. Later, it is synchronized with the video on the screen.

While translating in this method, ensure that the translation timings match the original content, including the animation, title, emotion, tone, and style. This is important to convey the message accurately and clearly to the target audience.

See also  How the Cloud Is Shaping the Future of Gaming

The voice narrator also tries to simplify the target audiences’ message, which may even lead them to reflect more on the subject. As this method only requires one narrator most of the time, it is cost-effective, and the difficulty level is also less compared to other voice-over methods.

The UN-Style Voice Over

Let’s imagine that you are tasked with translating a speech by a famous political figure of great authority from your region. In this case, you will have two options, voice-over or dubbing. When you replace the political figure’s voice, the video may seem disingenuous if you use the dubbing method and will not appeal to the target audience.

If you work with dubbing services like SPG studios with experienced teams, the UN-style method will work best as this method depends much on the authenticity of the content. This method is cost-effective and has high translation accuracy too.

Do you have a good concept with you and want to deliver it to the right audience, across the globe? Work with an experienced and professional dubbing and voice-over studio to make it real.