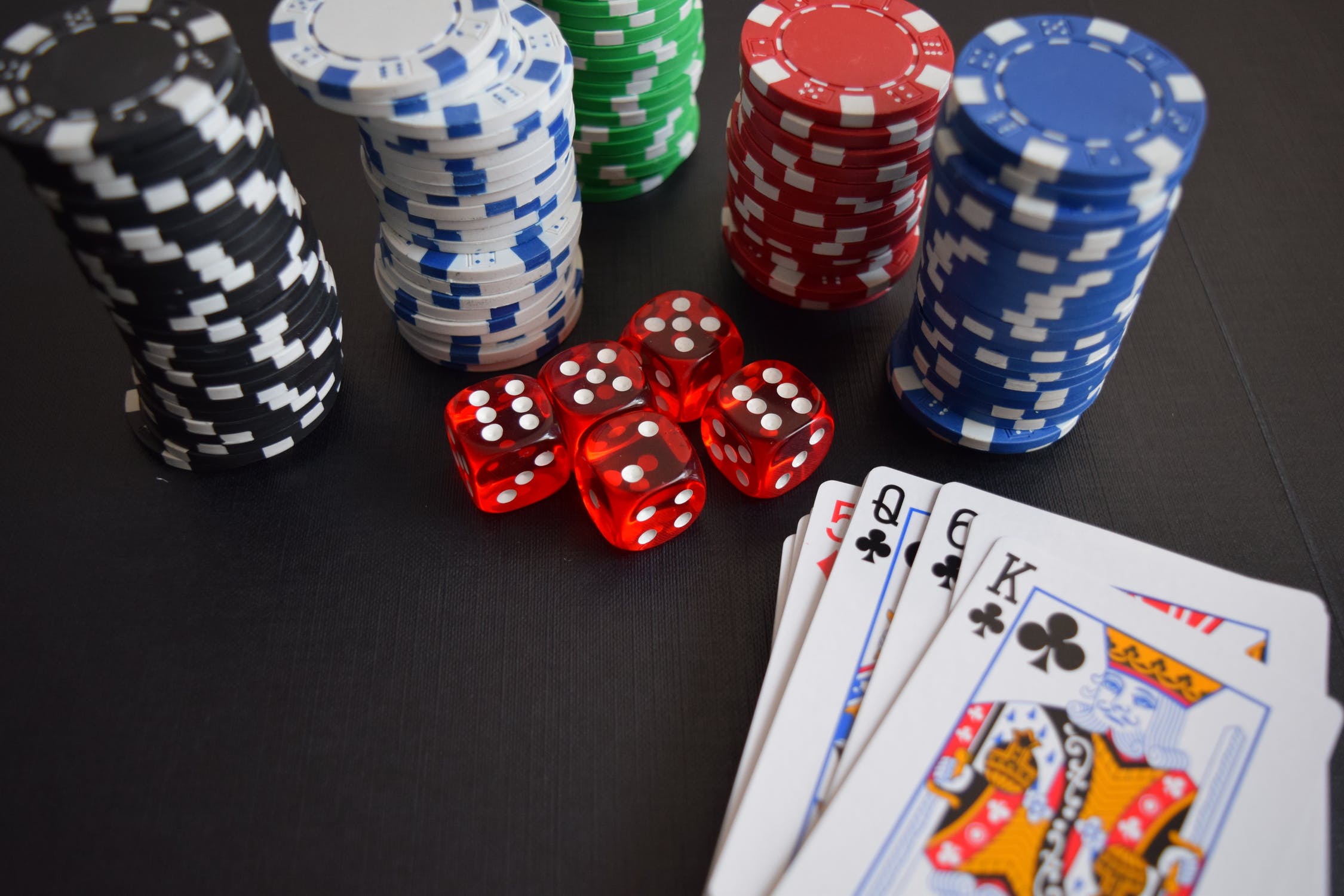 It’s that time of year again when everyone is picking their next travel destination. Reports suggest some people are planning on going big, with Expedia calling 2022 the year of the GOAT (the “greatest of all trips.”) Even though countries like Tanzania have seen a significant jump in searches, the United Kingdom remains at the top of the list for many people. Interestingly, the reason for trips to the UK isn’t always sport-centric or architecture-focused. Countries in the UK are also some of the best casino destinations in the world, offering access to hundreds of games in historic and beautifully designed buildings. Because of this, we will look at some of the top casino destinations in the UK.

The Best Casino Destinations In The UK

First, people have to understand that the UK gambling market is vast, with significant revenue figures coming just from online gambling. There are top casinos and bookmakers across the country that allow people to play games from their homes and on their computers, tablets, and mobile devices. Individuals in countries like England and Ireland can also access live casino games at Paddy Power, which is an Irish bookmaker that offers traditional and live games. With live games, players don’t click on icons on a screen to place their bets. Instead, they do it through a real-life dealer displayed on a monitor and who players interact with through a live chat interface. Still, even with the growth of the online casino market in the UK, there are several active land-based casinos in countries like England, Scotland, and Ireland with beautiful architecture and history that are worth visiting.

There are a handful of casinos in almost all major cities in Scotland, some of which have fascinating histories. For example, the now-closed Soul Casino in Aberdeen was a church conversion. The church transformed to meet modern-day standards, but the casino kept many of its original features, including stained glass windows and high ceilings. Scotland also offers casino riverboats and riverside venues, which isn’t very common in other countries. There is a popular casino riverside venue in Scotland is in the city of Glasgow, near the iconic King George V bridge. The online travel platform City Seeker describes the King George V bridge as a protected heritage monument and a magnificent three-arched bridge designed by Thomas Somers.

In England, there are also many land-based casinos with fascinating histories, such as a West End casino housed in the former location of the Hippodrome theater, designed by Frank Matcham and opened in 1900. Likewise, before Crockford’s Casino in London’s luxurious Mayfair neighborhood temporarily closed, people from all over would go there because of the casino’s status but also its history. Crockford’s was established in 1823 as a gentlemen’s club, and in the 1920s, Crockford’s transformed into a bridge club. When the casino returns after its recent temporary closure, so will its strict dress code (a tuxedo or suit for men, and cocktail dresses and formal dresses for women). Crockford’s Casino is just one of the many places you can visit in the affluent Mayfair area, as per Visit London.

O’Connell Street in Dublin is famous enough for housing several important Irish monuments and restaurants. There are also a few land-based casinos located near there, including a premium casino and entertainment venue that used to be cinema. While these land-based casinos may not have extravagant architecture and designs like those in Scotland, just being around O’Connell Street in Dublin will make you feel closer to Ireland and its history.

There’s a reason why casino hotels are so popular: people love to travel to new destinations and play real money games. While many people consider the top casino destinations to be countries like the US and France, the United Kingdom is also high in the rankings.