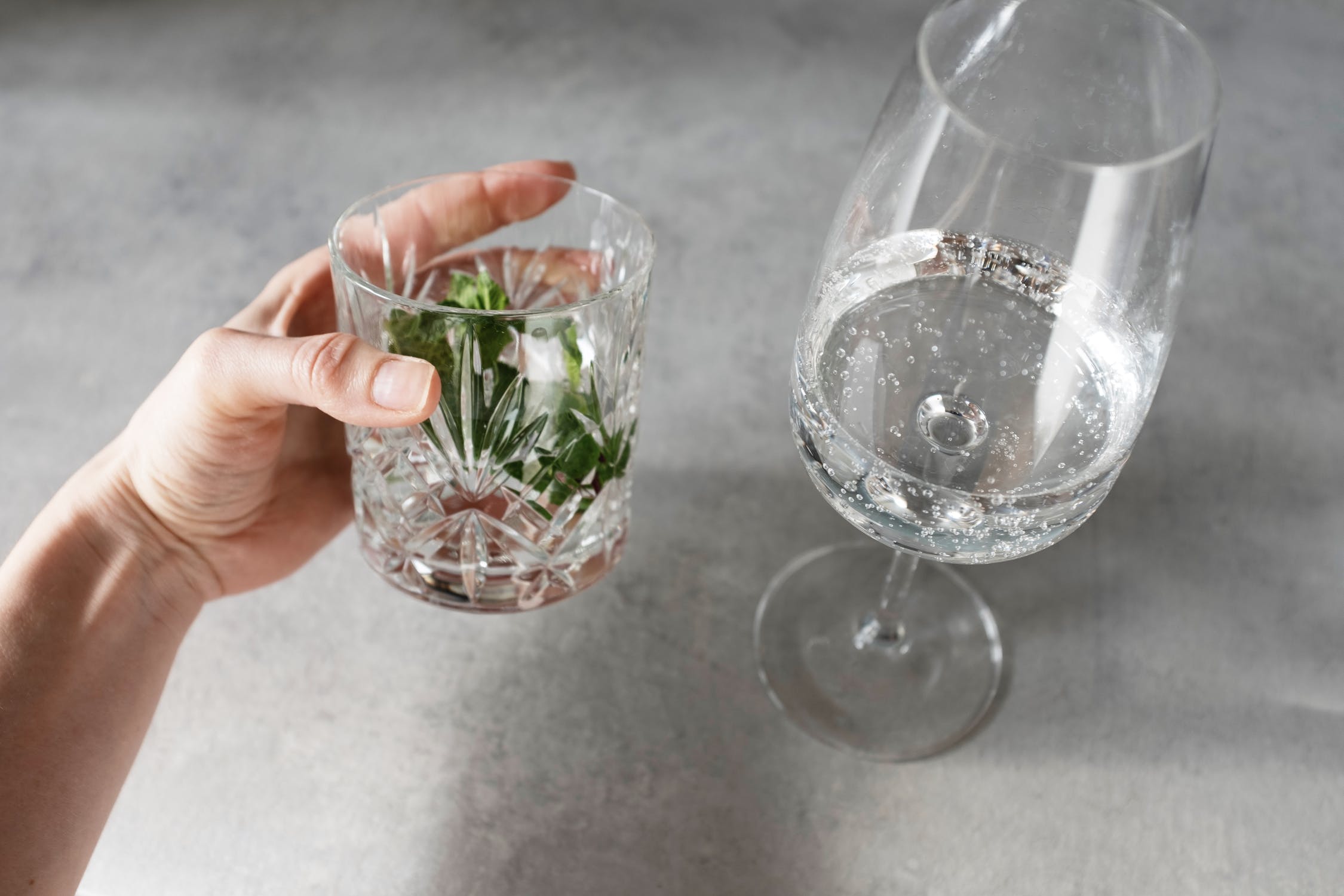 For those who don’t know, tonic water, also known as the Indian tonic water is a type of aerated soft drink that comprises an alkaloid known as quinine, derived from the bark of the Cinchona or Quinquina tree, native to South America.

The first use of tonic water can be traced down to the Peruvian Inca Empire and started off as a liquid with medicinal value to cure malarial fevers and chills. In the later periods, it got famous in European countries as an additive for alcohols and spirits, especially gin and vodka. But besides curing malaria, it was later found out that tonic water also can help relieve stress and cure muscle and leg stiffness.

One liter of tonic water has around 83 milligrams of quinine dissolved in it, and because of this, this aerated soft drink has a distinctive butter taste. This astringent property of tonic water makes it a hot favorite in the bars as it is widely used in cocktails like daiquiris and margaritas.

In this article, we will explore the various benefits that tonic water can offer.

We already know how quinine in tonic water offers several benefits to the human body. But besides being proven to cure malaria, quinine is also found in antidepressants and tablets that calm down the body and helps to relieve stress and anxiety.

Tonic water also contains dissolved glucose in the form of sugar, which is also a popular agent in soothing stress and anxiety disorders.

However, you must be careful with your consumption of tonic water as this carbonated beverage has high doses of sugar, and consuming it daily might fetch you completely opposite results.

The astringent and bitter taste of the tonic water has made the beverage a runaway hit in the bartending industry. Tonic water, when used in gin or in cocktails gives the optimum sensation of sweetness and bitterness all combined into one drink.

Therefore, rather than consuming alcohol in its raw form, you can gradually shift towards tonic water alternatives, which also keeps the consumption of alcohol in check.

Due to the presence of dissolved quinine in this aerated beverage, tonic water has been used for early centuries to cure ailments and diseases like malaria, caused by vectors.

It even has the capacity to soothe muscle cramps and leg stiffness, but according to the Food and Drug Administration (FDA), one should be very careful about its consumption.

Not many studies have been conducted to back this benefit of tonic water and quinine, which is why it is still a questionable affair. Further, it has also been proven that heavy use of it can actually do more harm than good. Therefore, use and consume tonic water in limited quantities.

Some studies have also proven the fact that, because of the high sugar content and presence of quinine in tonic waters, these beverages can also be a moderate refreshment option, especially after a heavy workout session.

My athlete friend often complained about the exhaustion that her practice sessions brought along. When she shifted overseas for her upcoming match, I suggested she opt for tonic water Australia to get rid of all the fatigue and it worked wonders for her.

See also  Get Rid of Skin Tags Professionally; Here's How

Quinine in tonic water is also said to relieve muscle cramps and stiffness. It has been found to cure cramps that occur as a result of vascular spasms, but only under the strict supervision of your doctor.

Also, muscle stiffness caused by varicose veins and hemorrhoids can be somewhat soothed by quinine. But if this problem persists, you should contact a doctor as soon as possible.

Some studies also found that consumption of tonic water helps manage weight. This is due to the quinine present in it.

An experiment conducted on rats, where the diet supplementation was incorporated with quinine resulted in decreased body weight.

While more studies need to be conducted before the same can be claimed for humans, one thing’s for sure, quinine definitely has some weight management properties.

Even after all these supposed benefits of tonic water, using it regularly can have a negative impact on your health. Like it’s said, “excess of anything is bad”. So be mindful of the quantities that you’re consuming, and you will be able to leverage all the listed benefits.