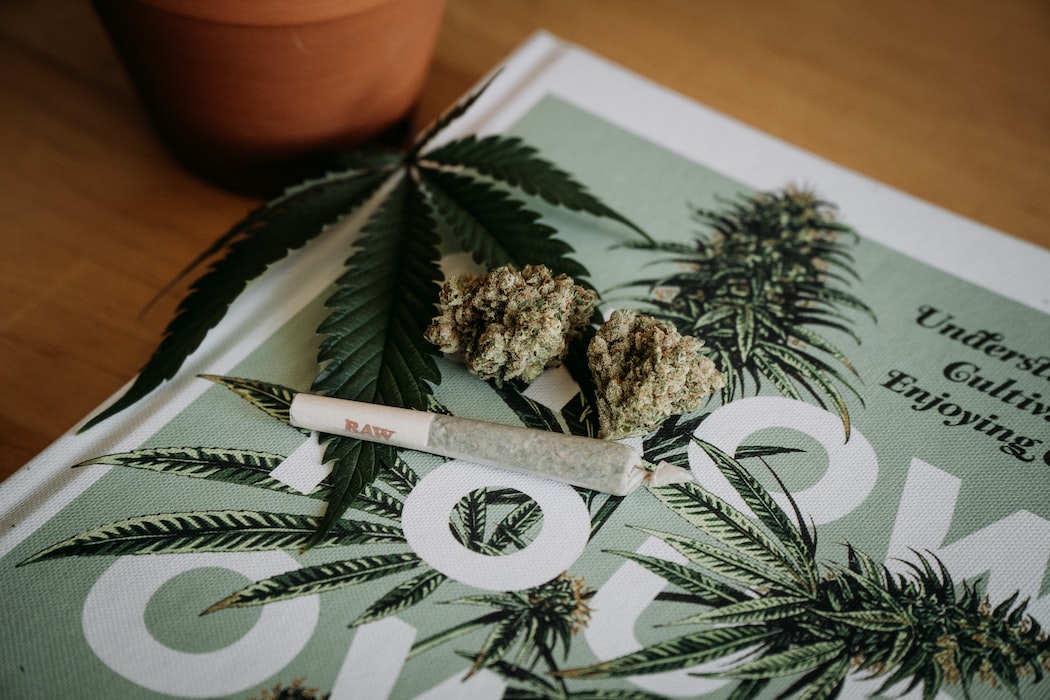 The Cannabis plant has proven itself as a boon with its multitude of benefits. But medical marijuana is simply a blanket term for all the cannabinoids present in this one plant. So how exactly does this one plant offer such a large variety of uses and effects?

One of the primary reasons for this versatility is its ability to provide over 500 different chemicals. Some of these chemicals can be found in other plants like flavonoids, but Cannabis contains over 140 cannabinoids unique to this plant. With terms like THC, CBG oil, CBD tinctures, etc., it can be overwhelming to try to make heads or tails of it all.

If you’re unsure where to start, we’ll take you through the major cannabinoids that play an active role in treating both psychological and physiological problems. Here are some of the most popular and well-researched cannabinoids that have been discovered so far:

THC is the most famous compound of marijuana. It is responsible for the psychoactive and disorienting effects of marijuana that are usually publicized. It’s no surprise that most legislation focuses on THC concentration in any marijuana-based product.

THC may be known as a psychotropic, but it enjoys worldwide fame as a form of medicine. Apart from treating mental conditions like depression and anxiety, it also helps with problems like muscle spasms, nausea, and sleep disorders. But the psychotropic aspects of THC may deter some users who are only looking for medicine.

If you know someone in the medical field, you may have heard about CBD. It is because CBD is also known as the “non-psychoactive cannabinoid”. This definition is not accurate as CBD does contain psychoactive compounds that significantly alter the mood of patients.

But unlike THC, this compound does not cause disorientation or a high heart rate. Instead, most users claim that their mind and body were functionally normal and did not feel the slightest bit of intoxication. CBD is known to provide relief to patients who have cancer, Parkinson’s, and even epilepsy.

This popular cannabinoid has a lot in common with its chemical cousin THC but differs in effect profile and chemical structure. THCV is known for giving a relaxing yet euphoric high. It is also known to reverse the anxiety and paranoia brought on by THC.

THCV is known to reduce your appetite and boost your metabolism. It is also credited with controlling blood sugar and insulin. THCV can also promote new cell growth in bones.

CBDV is the cousin of CBD and is not remarkably different when it comes to its effects. Like CBD, it causes no significant shifts in time perception or brain function. CBDV is relatively lesser known than the other compounds.

CBDV is an anticonvulsant, which makes it very effective for people suffering from seizures. It is also used in the treatment of epilepsy and can potentially be used to relieve nausea.

CBG is found in abundance in the Cannabis or hemp plant. It is commonly referred to as “the mother of all cannabinoids”. It is completely non-psychoactive, so it’s a standard go-to for people who want to use marijuana for purely medicinal purposes.

CBG is a potent cannabinoid that is used in a wide range of treatments. Apart from pain relief and anti-inflammation, CBG promotes brain cell growth and fights degenerative diseases like Huntington’s disease. Industry experts like Steve’s Goods state that patients opt for CBG oil to use it as an antidepressant.

CBGV is a derivative of CBG, but it is an extremely powerful medicinal cannabinoid-like its cousin. It is non-psychoactive and is generally known for relieving pain and reducing inflammation, but there are many more benefits that CBG provides.

It has been shown that CBGV is quite effective at treating dry skin conditions, which among cannabinoids is quite rare. Studies have also shown that CBGV can slow or prevent growth and division in leukemic cancer cells.

There is little to no CBN that can be found in a fresh cannabis plant. This is because CBN is created when the THC in a plant degrades or ages. What it lacks in psychoactive benefits, it more than makes up for it in medicinal uses.

Research has shown that CBN is very effective against glaucoma and can also stimulate appetite in patients. It has also demonstrated the potential to be a very powerful antibiotic. When combined with a little THC, CBN acts as a powerful sedative.

Also Read:- The U.N Voted for Removing Cannabis From the Most Dangerous Drug List

This list only goes over the primary compounds of the cannabis plant. There are dozens of cannabinoids that are still being researched and studied for their potential use in the medical field. With such a variety of options, you can pick and choose the ones that best fit your needs.