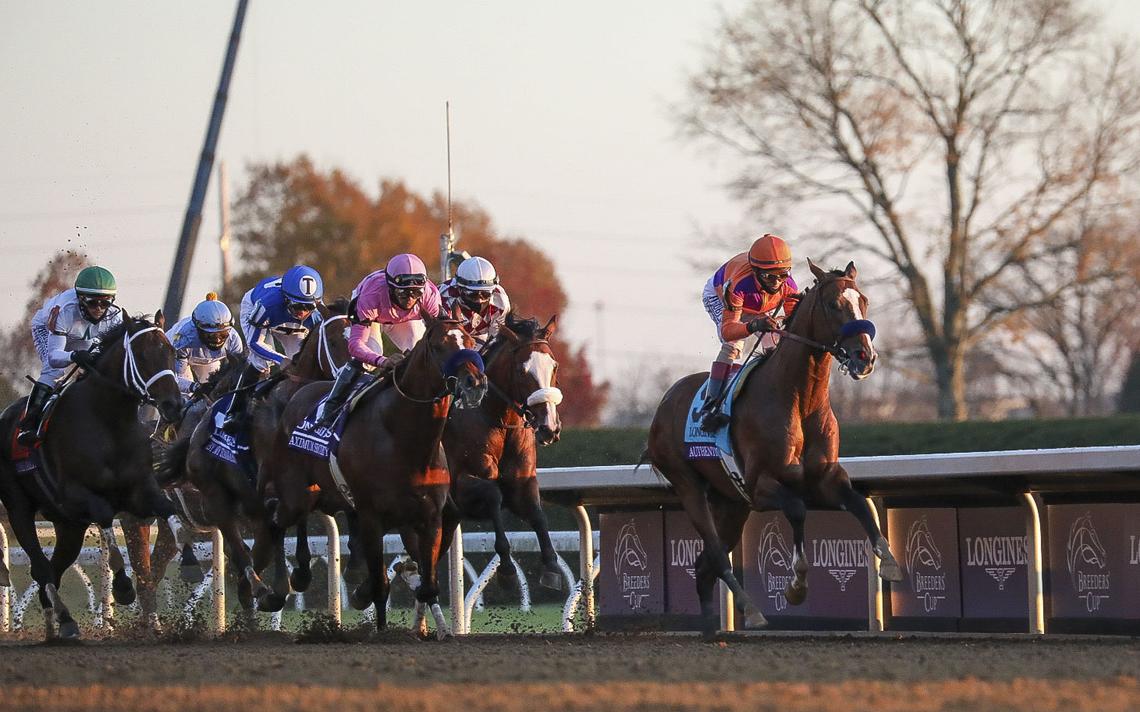 The start of the Breeders’ Cup is approaching, as the best equine stars in 2021 will take to the turf and dirt to compete for some of the most lucrative of prizes.

Fans from around the world will be tuning in to watch the action, but what are the four biggest reasons that are an event not to be missed?

Nowhere else in the world will there be as much captivating action that can be seen during the two-day Breeders’ Cup meeting. A total of 14 Grade 1s are competed over the two days of the meeting, with some of the biggest stars in the sport heading to California.

All of the main attention will be on the biggest Grade 1s, which come in the forms of the Breeders’ Cup Classic and Breeders’ Cup Turf. The latter will see some of the brightest stars from Europe make the trip over to compete.

However, the opening day is all about the juvenile stars, as the countdown to the Triple Crown gets underway. Click here to check the results of past races.

Looking Ahead To Triple Crown

The Breeders’ Cup is the perfect way to close the season in the United States, but it will also offer a glimpse into what we can expect to see the following season. The first day of the meet is all about the juveniles, while could give us an early insight into the horses that could be main players for the Triple Crown races.

Important Kentucky Derby points will be on the line in the Juvenile, as some of the most talented two-year-olds in training step up their preparations for the huge Grade 1 that will be taking place at Churchill Downs in 2022. The winner of the Juvenile will immediately be listed as the favorite for the Kentucky Derby, just as Essential Quality was 12 months ago.

It’s All About The Racing

For the purists, there isn’t a more entertaining race meeting of the season than the Breeders’ Cup. Races such as the Kentucky Derby and Belmont Stakes both appeal to novices when it comes to racing, which means a number of fans just head to the respective tracks for a social day out.

However, the Breeders’ Cup is slightly different, as it is all about the action that is taking place on the track. The biggest stars in the world will be on show, which gives racing fans a unique look at how the most successful stars compete when they face the biggest tests of their career. It’s all about the best taking on the best, and that’s what stands out most to fans.

While many American eyes will be on the dirt races, it will also give fans the chance to see some of the stars that have been in leading form in Europe throughout the season. The featured turf race is the Breeders’ Cup Turf, which could see an A-list line-up taking part in 2021.

Tarnawa is the defending champion and looks set to head to Del Mar, while horses such as Yibir and Japan have already made impressions on American soil this term.

Mishriff could yet head to America, despite being beaten in the Champion Stakes at Ascot. That race was won by Sealiway, who also ran on impressively in The Arc to finish fifth, and could be one of the stars that go under the radar coming into Del Mar later in the year.

Horses such as Palace Pier and Alcohol Free could also be a bounce for America, with the Breeders’ Cup Mile their target.