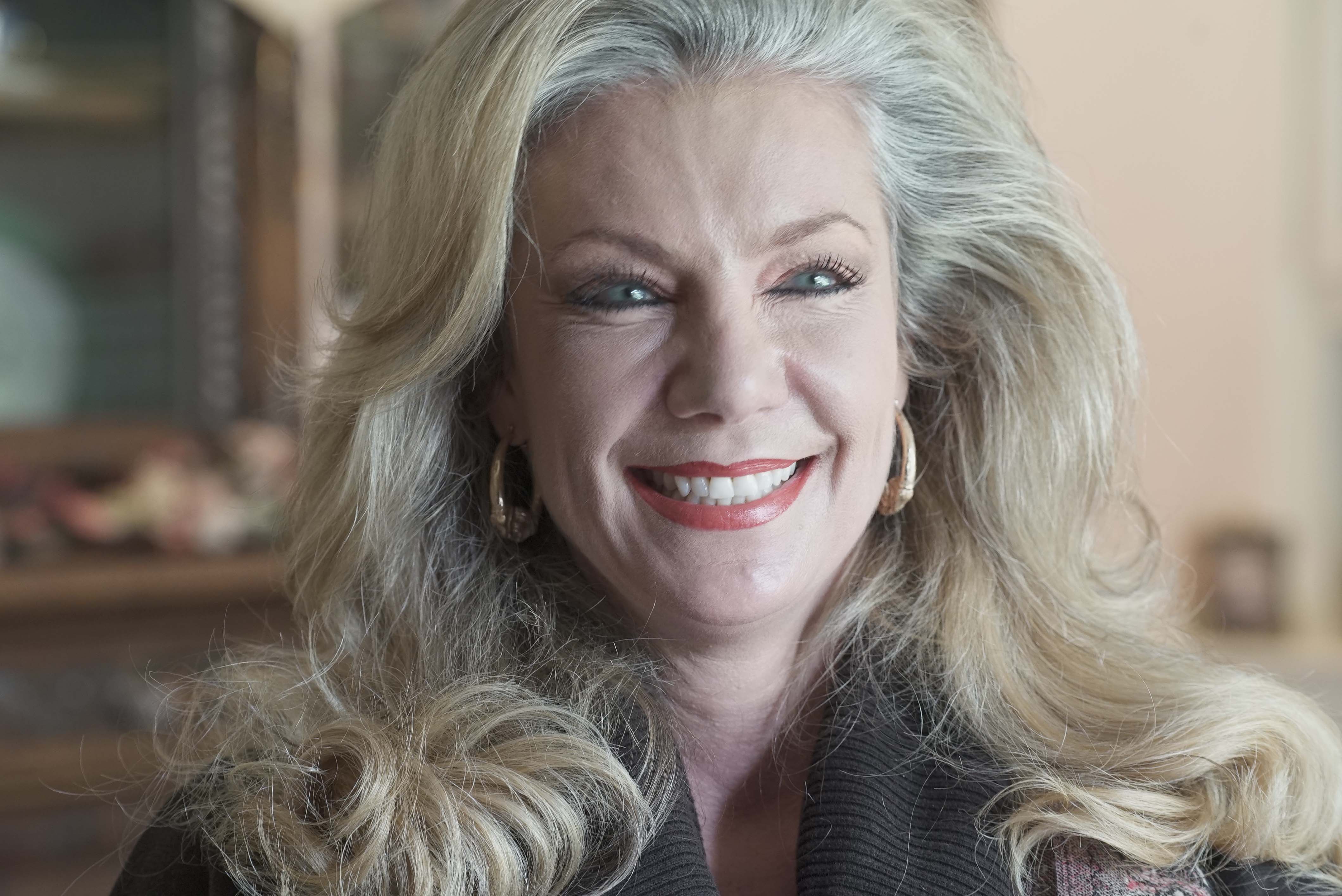 Joni Patry is a Vedic Astrologer. She was born on November 8, 1955, and she currently resides in Dallas, Texas, where she founded and directed the Galactic Center and teaches Vedic Astrology classes.

Patry is the youngest of three siblings, and she is the only one who grew up in the Dallas, Texas, area of Preston Hollow. While there, she attended Thomas Jefferson High School. She received her bachelor’s degree from the University of Texas in Austin, where she started her studies in astrology. She is currently married and the mother of three kids.

The Career of Joni Patry

Patry is a second-level, the highest degree, certified Vedic astrologer. She established the Dallas Metaphysical Center in 1993, and it was subsequently renamed the Galactic Center.

Patry is a Galactic Center. She has previously held the position of online Vedic Instructor at the Online College of Astrology, which is a certification program for western astrology.

She worked as the Executive Secretary for the Council of Vedic Astrology (CVA), responsible for publishing and distributing the International CVA Journal.

In 2013, Party was awarded the Dr. B.V. Raman Janma Shatamanothsava Award and the title of Jyotisha Choodamani by the Trustees of the Raman & Rajeswari Research Foundation in Bangalore, India. For spreading systematic awareness of Vedic Her YouTube channel has over 140,000 followers and has been viewed over 25 million times.

Patry was entirely responsible for arranging the first national conference of its sort, “Eastern Astrology for Western Minds,” which was conducted to educate Vedic Astrology to Western astrologers. Patry was also the organizer of the ACVA International Symposiums held in Hawaii.

Patry established the University of Vedic Astrology in 2016, which is an online certification program that teaches Vedic Astrology and consists of six semesters each year.

Patry is the author of some books and articles on astrology and spirituality. Her book, which is titled Eastern Astrology for Western Minds: A Compilation of Neo-Vedic Astrology and has an ISBN number, is a comprehensive guide to the study of Vedic astrology. It was translated into Turkish in 2013, and she now spends one month of each year in that country teaching and giving readings. Awaken to the Truth (2009), How to Make Money Using Astrology (2011), and Answers are some of the other books that she has published (2005).

Through her website, she distributes a newsletter regularly. Her works have also been published on the Indian website Saptarishis Astrology, which publishes a yearly multi-lingual astrological e-magazine that is read in more than one hundred and twenty countries.