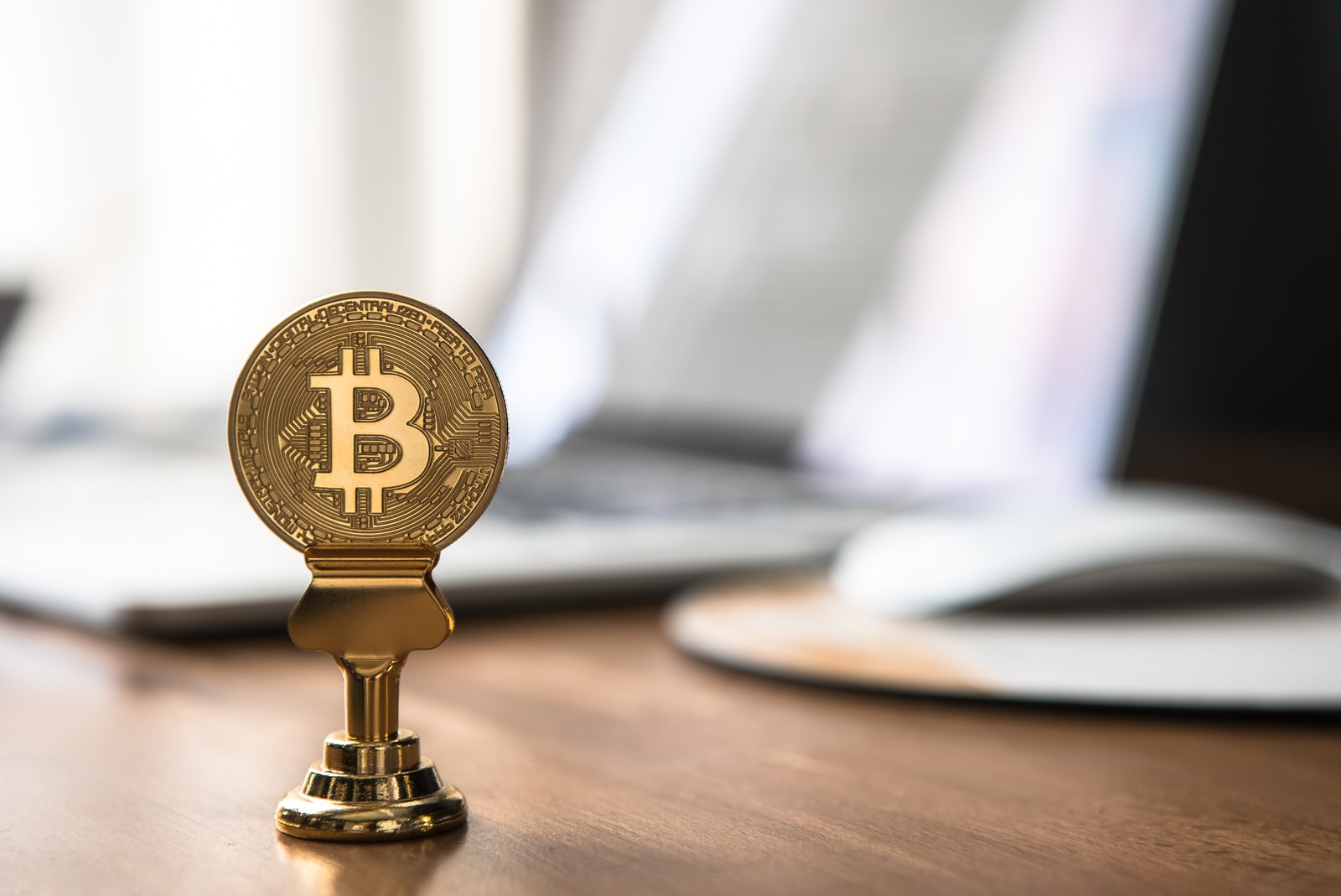 Cryptocurrencies adoption and popularity keep increasing, even companies that recently were skeptical about Bitcoin and altcoins, such as Mastercard and JPMorgan, are already working on crypto and blockchain projects.

Some companies have stopped considering cryptocurrencies only as an asset for investment and started using them as payment methods on their platforms. E-commerce companies are especially active in this field. Overstock, Shopify, Newegg, and other online platforms already accept Bitcoin and other cryptocurrencies as payment methods. This allowed them to attract new audiences and increase sales.

But there are two big players in the e-commerce sector that have long been wary of cryptocurrencies — Amazon and eBay. Amazon remains “interested in space”. However, eBay has recently taken several actions that may hint at the adoption of cryptocurrencies in the short term. Here is what to know about the history of the relationship between cryptocurrencies and eBay, as well as what may become a prerequisite for the crypto adoption by eBay.

eBay has been thinking about accepting cryptocurrencies for a long time

Back in 2013, the former CEO of eBay John Donahoe told Wall Street Journal that they were “kind of thinking about enabling Bitcoin inside Paypal”. At the time, Paypal was an eBay subsidiary and played an important role in the payment direction for the company. Also, in 2013, Bitcoin experienced a price rally and this event was actively covered in the mainstream media that eBay could take advantage of.

In 2014, eBay took the first major step towards cryptocurrencies with the launch of the Virtual Currency category on Classifieds first in the UK, then in the USA. This option allowed selling Bitcoin and Litecoin on the platform. This was a week after Overstock’s successful launch of Bitcoin as a payment method.

In April 2014, eBay expanded its Virtual Currency category by allowing users to buy and sell mining equipment and mining contracts, which were popular at the time. However, the launch of mining hardware sales on eBay came at a time when a lot of mining equipment manufacturers were experiencing supply delays. That is why the company almost did not promote new products for purchase.

In 2014, many experts expected eBay to follow the Overstock path due to eBay’s increased interest in cryptocurrencies. But this did not happen. eBay spokesmen just changed their statements — instead of “kind of thinking” they started saying that the company is “actively considering” integrating Bitcoin to PayPal.

And then, in 2015, there was an event that crossed out the expectations of those hoping for Bitcoin as a payment method on eBay. PayPal officially spun off from eBay and became an independent company. John Donahoe who most often mentioned Bitcoin and cryptocurrencies in the public space stepped down as CEO of eBay.

In 2015, Bitcoin experienced a deep correction, and interest in cryptocurrencies subsided, so the eBay spokesmen did not mention plans to accept Bitcoin or other cryptocurrencies for a long time. The Virtual Currency category has undergone frequent changes, the ability to sell cryptocurrencies was removed, then was added again. But with the growing popularity of crypto exchanges that greatly simplified the process of trading Bitcoins, this eBay’s option was soon abolished.

Why has eBay turned its attention to cryptocurrencies again?

In 2019, eBay joined Facebook’s crypto project and became part of the Libra Association. But after Libra’s regulatory issues, many well-known companies left the Facebook project and eBay followed suit.

See also  Important things to consider before booking a hotel

Many companies that were in the Libra Association with eBay started launching their own crypto-related projects. Mastercard launched the first credit card offering digital currency “rewards”, Visa allowed to use USD Coin (USDC) stable coin to settle transactions on its payment network, and finally — in April 2021, PayPal has allowed US customers to pay with Bitcoin (BTC), Bitcoin Cash (BCH), Ethereum (ETH), and Litecoin (LTC). The latter event could be especially important for eBay because when PayPal was eBay’s subsidiary, Bitcoin and other cryptocurrencies were not added as a payment method.

As a result, eBay has once again begun to actively pursue the adoption of cryptocurrencies. On April 28, the company announced the addition of NFT to the platform. On May 11, eBay added non-fungible tokens for digital collectibles. Besides, on May 3, 2021, eBay CEO Jamie Iannone confirmed that they are open to accepting cryptocurrencies as a form of payment in the future.

But a week after the NFTs sales launch on eBay, the crypto market dropped by 50%. Sales of NFTs in the general market also dropped significantly in May and June, causing the media to say that the NFT boom is over. After such a dramatic change in the mood, eBay ceased to be a newsmaker in the crypto space and left the question of accepting Bitcoin as a method of payment open.

In terms of cryptocurrencies, the situation in 2021 is very similar to 2014 for eBay. The company has also started to take active steps towards cryptocurrencies, following competitors and partners. eBay decided to add one of the most popular things in the crypto world at one time — mining contracts and equipment in 2014, NFTs in 2021. But they faced problems and unjustified expectations in the selected segment soon after launch.

Does this mean that we should wait another 7 years for eBay to accept cryptocurrencies as a payment method? This could happen much earlier, as more and more companies accept Bitcoin, and the crypto market again shows signs of recovery.