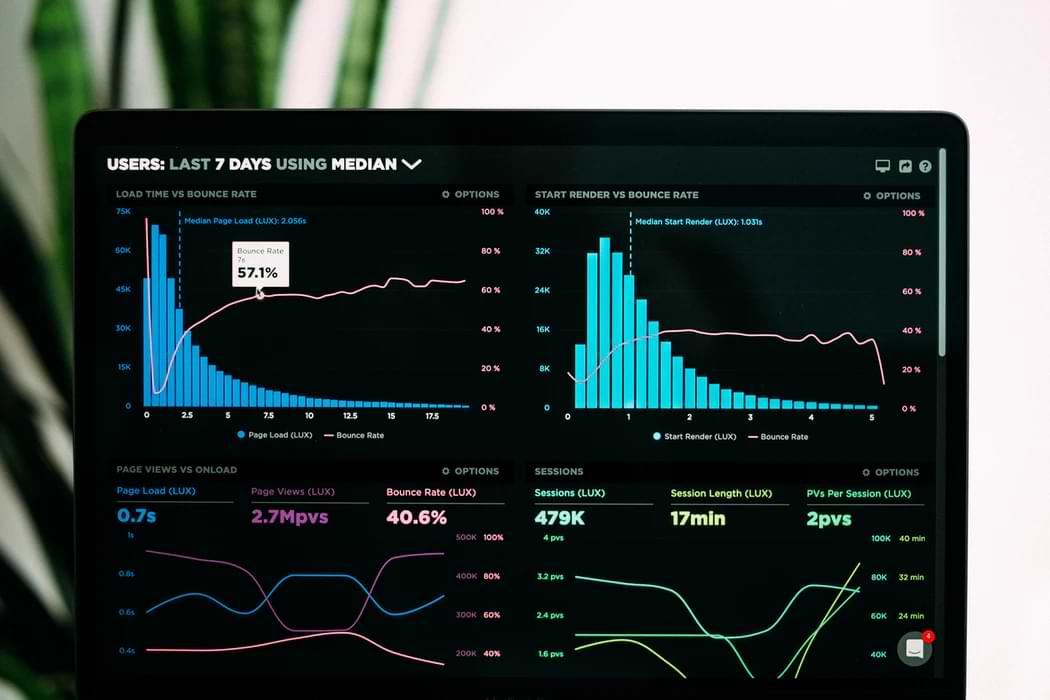 Data has been a part of sports since the earliest fantasy leagues popped up in the 1960s and 70s. At the time, casual fans created pools where they could build their own teams based on the available stats from a given sports league.

With its long list of data points, from RBIs to doubles to batting average, baseball became the first major experiment between sports leagues and sports analytics. In 2003, Moneyball: The Art of Winning an Unfair Game offered an in-depth dive into the Oakland Athletic’s updated recruit system.

From there, teams and leagues around the world pivoted to big data. Leading franchises began to hire entire analytics departments and poured countless resources into providing the most accurate technology, from wearable monitors to AI algorithms, to track performance stats. The result has been revolutionary.

Even major sportsbooks have shifted to look toward machine learning algorithms that can help them predict the outcome of a game. Pundits have long relied on data to analyze teams and leagues, but even punters themselves are leaning toward statistical analysis before placing wagers.

With free bets from leading sportsbooks available online, sports fans have low-risk opportunities to use algorithms, follow a new pundit’s advice, or even try out their own method related to data analytics. From a sports bettor’s perspective, data is the latest tool to help predict outcomes.

But for the sports and players themselves, the consequences may have long-term, negative effects. Let’s take a closer look.

Big data is altering how sports are played. Since analysts have been able to identify the leanest ways for a team to win, and have created training programs designed to illicit such results, the rules of engagement have changed (more on this later).

Currently, major leagues from the NBA to the NHL are looking to reverse engineer a championship win. This isn’t just happening in the realm of sports, either. The ‘Shazam Effect’ is a similar concept, in which music executives study which songs in recent weeks have become hits, and then create songs that mirror previous hits.

Record companies track download and search rates to identify precisely what consumers want and then deliver. The biggest issue with the Shazam Effect is the exact same as in major league sports: homogeneity is ruining creative innovation.

Using empirical evidence to make smarter decisions isn’t problematic. Franchise owners and head coaches looking for an edge over the competition is only natural. However, there’s concrete evidence, such as heat maps, that sports are changing.

For example, shortly after Moneyball revolutionized the MLB, Daryl Morey of the Houston Rockets NBA team undertook a similar project in the early 2000s. He created a basketball philosophy that relied on stats that revealed where, how, and when players were more likely to score.

The result was a huge push for three-pointers, as analysis suggested that long-range shots offered the leanest way to tally more points than competitors. Morey’s theory proved correct and, since its application, the NBA has seen a massive rise in three-pointers.

Today’s basketball requires players to spend time sinking three-pointers during practice, rather than rewarding dynamic and creative plays that result in dunks or layups. In other words, much like the Shazam Effect has comprised the creative freedom behind music production, Moneyball has stripped basketball of its exciting drives and innovative playmaking. 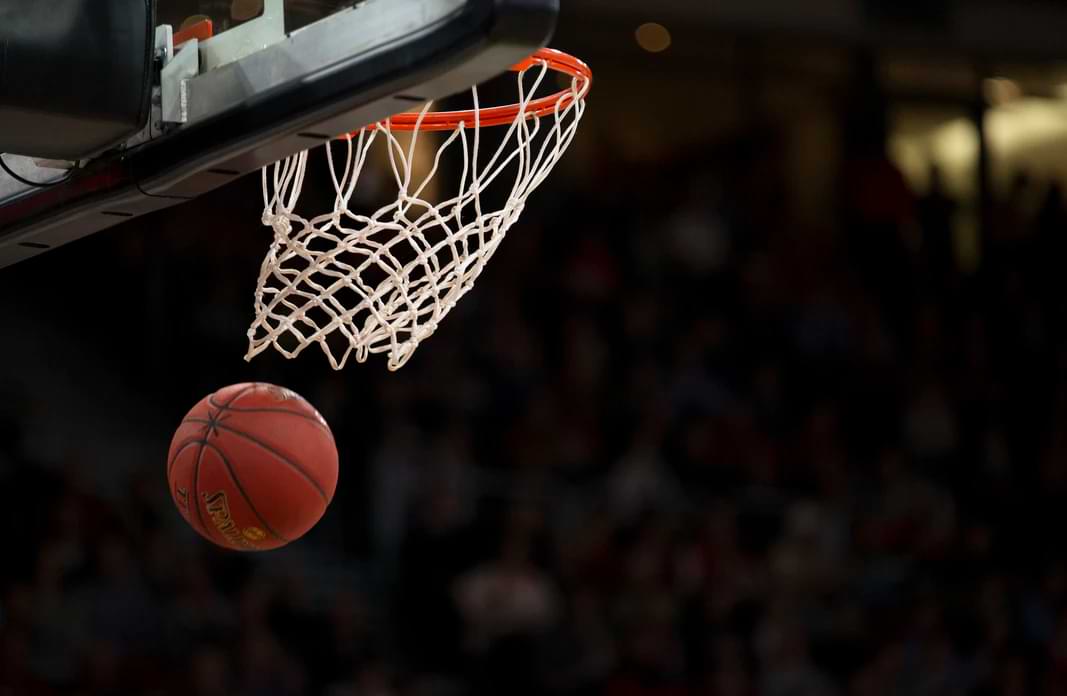 There’s a fairly clear-cut line within top sports clubs around the world. Athletes tend to think of data analysts as scientists with no experience in the field. In other words, they don’t actually understand the game.

On the other hand, analysts have made concrete and tangible improvements in many cases. For example, Moneyball changed the Houston Rockets for the better. James Harden may not have been a fan of Daryl Morey, but Morey’s philosophy turned the franchise around with better regular-season finishes and playoff appearances.

So, is big data ruining sports? Probably not, as issues arise not from big data collection, but from its application. And, for most teams, analytics are used to identify future stars based on stats from their earliest days in the sport. Rather than restrict how the game unfolds, data is used to identify players with physical longevity and playmaking abilities.