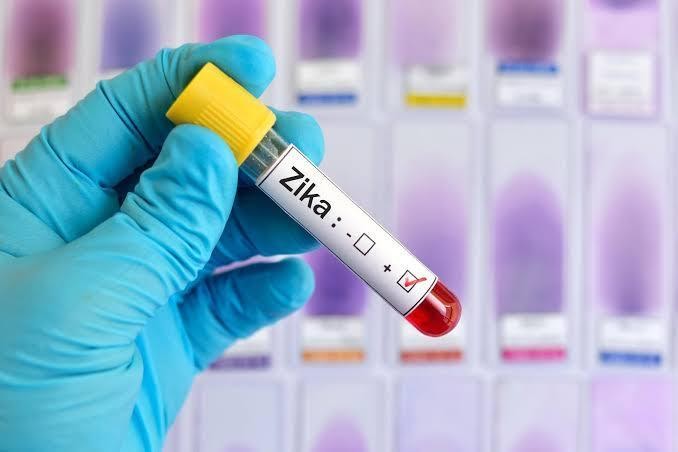 What is Zika Virus?

The Zika virus is named after the Zika forest located in Uganda. The virus is spread through a bite of an infected Aedes mosquito. Other forms of transmission include;

Zika virus was discovered in Uganda for the first time in the year 1947 and 2015, it spread widely in America. Gradually this same virus spread into Brazil and serious complications were recorded amongst pregnant women.

www.bosterbio.com informs us that this mosquito-borne viral infection is prominent in tropical and subtropical regions in the world. The Aedes mosquito which is known to spread this virus is found worldwide.

See also  6 foods that are good for people with diabetes

The Zika virus symptoms aren’t very deadly as people suffering from it don’t get ill enough to visit the hospital and deaths are rarely recorded from Zika virus cases. Due to this fact, many infected persons might not realize that they have been infected.

Most people who are infected by the Zika virus do not experience the rash or any other symptom. Infected persons who have Zika rash Sées it appear within 3-12 days of being bitten by an infected mosquito. The rash starts spreading from the trunk up to the face, arms, legs, soles, and palms. It is possible to have Zika rash without remembering being bitten by a mosquito. This is because unlike the single reddish bump you might know mosquito bites for, all the Zika virus might give you are itchy rashes which you can easily relate to other minor medical conditions. Such which includes; allergies, systemic inflammation, drug reactions, bacterial infections.

The Zika rash is seen as reddish blotches and red bumps combined. Research says that 79 percent of Zika rash cases were reported to be itchy.

A Brazilian study of Zika virus cases reported that out of 98 percent of cases, people who sought the medical help of a doctor only did that because they saw the rash.

What causes the Zika Rash?

See also  What Are The Most Common Causes of Bad Breath?

To treat Zika rash, you must get rid of the virus from your system. You could probably just wait it out as the rash usually disappears on its own within 1-4 days after it is noticed. Therefore, the Zika rash and its virus could be seen to have no special treatment. Just like any other flu-like ailments, the commonly recommended treatment include:

Zika rash is nothing to be extremely worried about. All you need to do when you notice a rash that is so itchy it keeps you uncomfortable is to visit your health care provider. He or she will question you to know your symptoms and also send you for blood and urine tests to rule out other causes of a rash. Prevention can sometimes really help, try and get your area fogged to help keep mosquitoes away. Check out some of the easy-to-use backpack mosquito foggers.