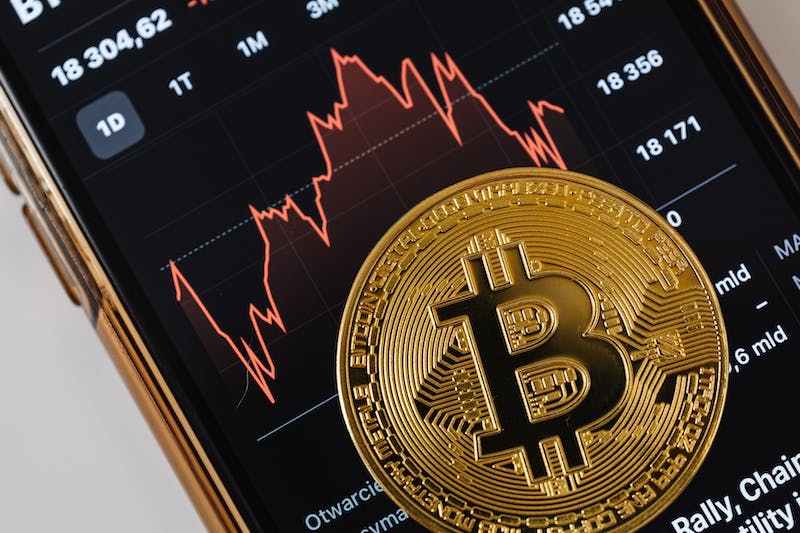 If you are not living under a rock, you’ve probably already heard of cryptocurrency. It has become a buzzword for many years now. But it’s gaining popularity recently. What was once an alternative investment option for speculators is now open to discussion if it can be part of an investor’s portfolio, even as a retirement plan.

So what has happened to crypto that it gained mainstream popularity?

Word of Price Gains Has Spread

Investors will always try to look at the potential performance of an investment option. Back then, only Bitcoin was the talk of the town. It may have appreciated rapidly, making some people billionaires. But it was the only one of its kind back then. There was no assurance if it was going to tank or not. Fortunately, it has not, with Bitcoin just surging up.

Now companies like Coinbase are becoming public, with access becoming widespread. Couple that with 24-hour business news normalizing cryptocurrency discussions, and you’ll get more people talking about it.

One of the major contributors to the popularity of cryptocurrency in recent years is that more people now have access to it. Only a few platforms offered crypto trading back then, like Robinhood. But more brokers are jumping into crypto and bringing in more investors.

See also  Do You Know The Best PNG Repairing Software?

The more investors join the crypto market, the more cryptocurrency’s popularity will rise.

One reason why people were reluctant in cryptocurrency is that it was a sketchy payment source that world governments rejected. But all that changed when El Salvador became the first country to accept Bitcoin as a legal tender in 2021. Although it does not have any major effect on the global economy, it does bring hope to bullish investors that this is just the first in the long line of countries to accept cryptocurrency.

Some investors don’t like to get into the crypto craze because they still think its real-world utility is limited. But that is changing as more merchants are willing to accept cryptocurrency as a payment option.

Crypto wallets make online transactions easier, especially in mainstream apps like Google Pay or Apple Pay. Such a move will not only attract investors. But also ordinary people who want to use cryptocurrency as an asset rather than an investment.

Promotional clothing is one of the best traditional marketing methods brands still use today. It entices people to engage and invest in your brand by leaving a lasting impression on them. So it’s no surprise crypto clothing, cryptocurrency shirts, etc., are appearing in the market, which people seem to like. Since there is now demand, the fashion industry now has the incentive to make more crypto clothing.

When more people wear crypto clothing, like a Bitcoin t-shirt, others will want to check it out and may look into another cryptocurrency to see what the fuss is about.

Although most governments are not thrilled about the rise of Bitcoin and other cryptocurrencies, it does not mean they are not interested. For example, China has already launched a digital Yuan. And it’s not the only country that wants to move in this direction. Even the United States, a long critic of cryptocurrency, is beginning to open up to it.

Cryptocurrency has become more popular. And the reasons above are just some of why people want to jump in. But before you join them, it would be best to do some research first. Like any other investment option and asset, you must learn everything about it before you make your move.