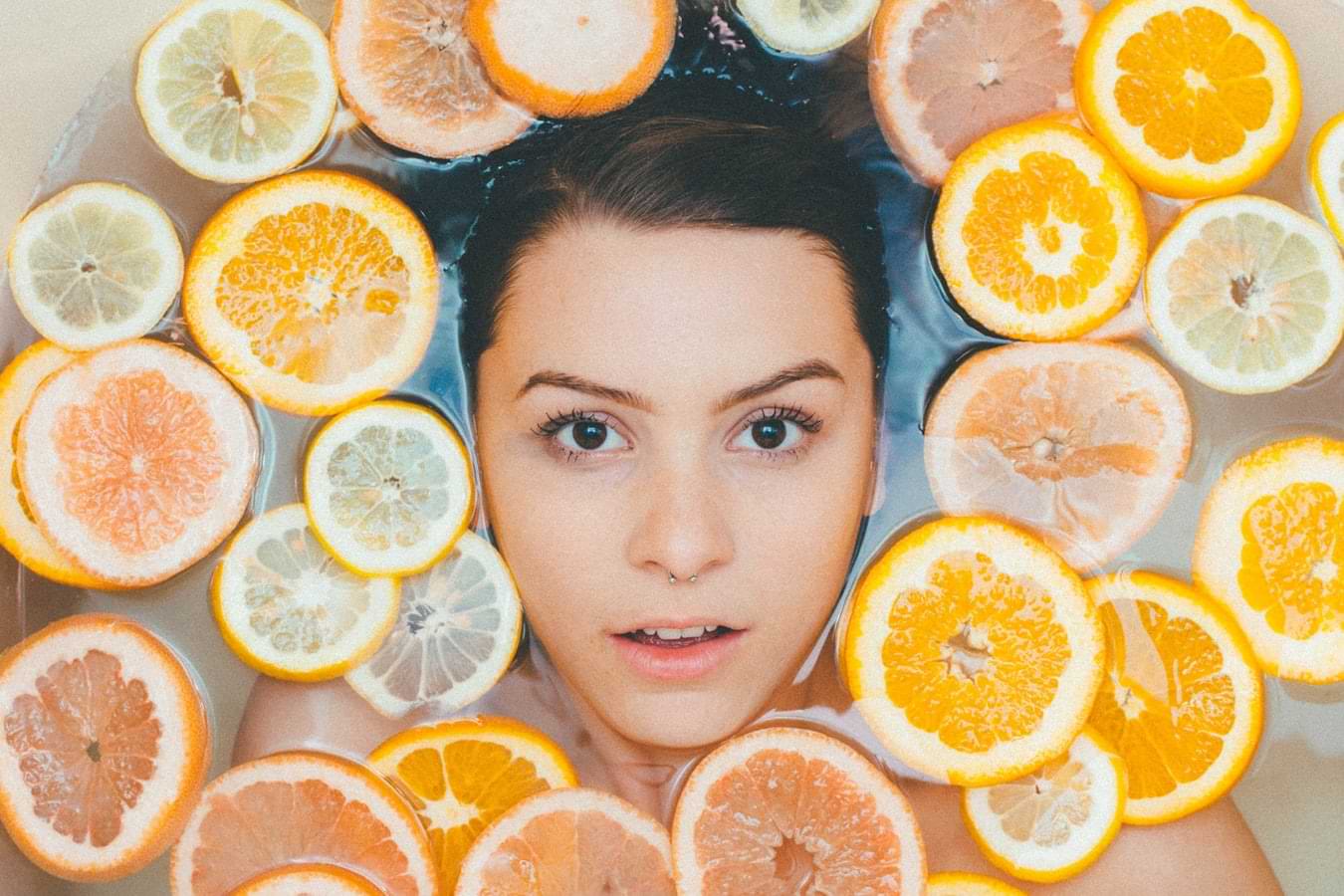 Most people have heard someone refer to the human body as a complex system at one time or another. And it is not difficult to see why many, especially those with a background in biology or physiology, think of it in this way. One of those reasons likely has to do with the fact that the human body is self-sustaining insofar as it can more or less take care of itself.  Despite all of the things that make the human body so remarkable, it does fall short when it comes to protecting against certain kinds of health problems, pH imbalance being one of them.

What Is pH in the Human Body?

For those who are not aware, pH (potential of hydrogen) refers to the number of acids and bases in the bloodstream at any given time. And the right balance is critical when it comes to good overall health.  Generally speaking, the human body does an excellent job maintaining a healthy balance of acidity and alkalinity, which translates to normal pH levels in the blood. But this is not to say that things can’t go wrong; lung and kidney disease, for example, can both interfere with acid and alkaline levels in the blood. When this happens, it can trigger a variety of unpleasant symptoms.

Why Having the Right Acidic and Alkaline Balance Is Important

Before delving into just how much of a toll a pH imbalance can take on the body, let’s take a moment to go over what constitutes healthy levels first and foremost.  According to the National Institutes of Health, pH levels measuring between 7.35 and 7.45 are considered normal and within a healthy range.  Studies show that pH levels measuring 7.35 can lead to a condition known as acidosis, which means that there is too much acid in the blood.  Some of the symptoms commonly associated with acidosis include the following:

Individuals experiencing any of these symptoms are encouraged to schedule an appointment with a physician sooner rather than later.  And this is because untreated acidosis can cause inflammation in the body, not to mention heart disease, diabetes, and certain autoimmune diseases.  Of course, things can get far worse the longer someone with acidosis goes without seeking medical treatment.  For example, it is not uncommon for some individuals to suffer respiratory or kidney failure due to an ongoing struggle with acidosis.  The same condition can also cause shock and may even lead to death.

Now that we have a better understanding of acidosis, let’s turn our attention to alkalosis, which typically occurs when pH levels are 7.45 or higher.  Some of the more common symptoms associated with metabolic alkalosis include the following:

Much like acidosis, alkalosis can trigger shock and could lead to death the longer it goes untreated.  Bearing that in mind, it would be in one’s best interest to schedule an appointment as soon as possible if they are experiencing any of the symptoms detailed in this article.

What Causes a pH Imbalance in the First Place?

When it comes to pH imbalances, they generally occur when the body loses too much fluid, electrolytes, salts, and other minerals required to keep pH levels where they need to be. Some of the things that cause a decline in fluid, electrolytes, salts, and other minerals in the body include vomiting, diarrhea, and sweating. As far as underlying health problems are concerned, lung and kidney disease are strongly correlated with pH imbalances. Studies show that lung disease, for example, can disrupt the natural removal of carbon dioxide (CO2) from the body. When this happens, it increases the risk of suffering from respiratory acidosis, specifically. The same studies also show that when kidneys lose the ability to remove acid from the body via urine, it leads to higher above average bicarbonate levels, a type of carbon dioxide, in the blood.  And the higher the bicarbonate levels are in the blood, the more acidic that blood eventually becomes.

Is There a Relationship Between pH Imbalances and Hormonal Imbalances?

Indeed, there is a relationship between pH imbalances and hormonal imbalances, especially when low human growth hormone (HGH) levels in the blood are part of the equation.  For reference, low HGH or a full-on HGH deficiency can increase the chances of developing type 2 diabetes.  In turn, diabetes can lead to high blood sugar due to insulin resistance, which can pave the way for high blood sugar levels and open the door to diabetic complications, kidney disease being one of them.

Understanding that an HGH imbalance can lead to a pH imbalance, which, in turn, can give way to either acidosis or alkalosis, it would make sense to keep one’s HGH levels within a normal and healthy range.  Fortunately, there are plenty of options how to naturally boost HGH, some of which include the following:

Human Growth Hormone Replacement Therapy: How to Tell if It Is the Right Choice for You

If you’re struggling with an HGH deficiency or pH imbalance and haven’t found relief via healthy lifestyle changes, hormone replacement therapy (HRT), also known as human growth hormone therapy, might be worth considering. In essence, HRT entails using medications approved by the Food and Drug Administration to boost low growth hormone levels. Along with providing relief from symptoms synonymous with low growth hormone levels, HRT also combats pH imbalances in the form of acidosis and alkalosis. For those curious, some of these medications include the recently FDA-approved drug Sogroya as well as the following:

In summary, the primary contributors to pH imbalances are kidney and lung disease.  But they are not the only ones as they can also be a byproduct of low HGH levels and just about any health condition that triggers a decline in fluid levels in the body.  That being said, if you’re experiencing any of the symptoms detailed in this article, it would probably be a good idea to schedule an appointment with a physician as soon as practically possible.