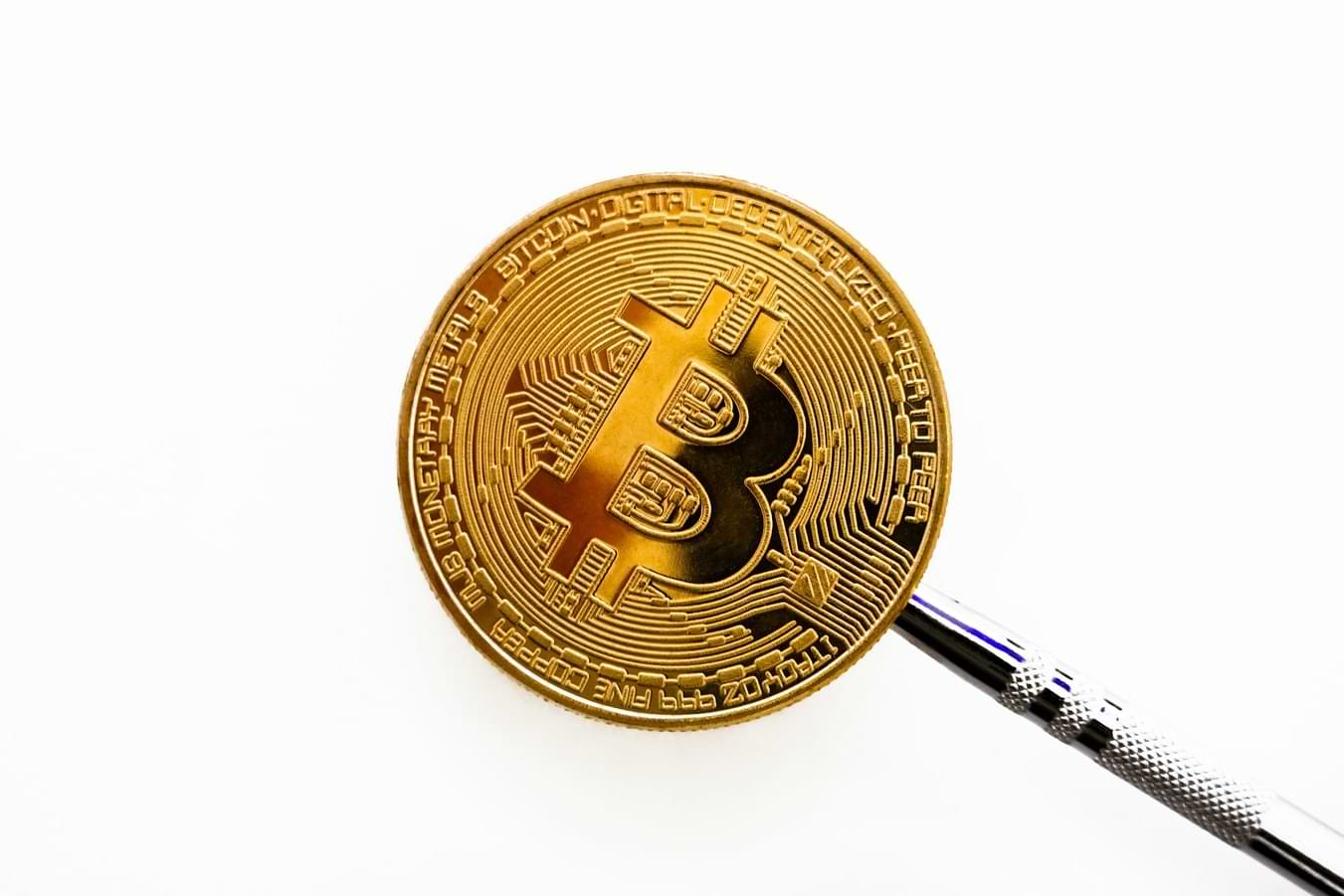 The world of software as a service (SaaS) is undergoing some significant changes. This sector of the commercial world, also known as SaaS, has witnessed enormous alterations in the last decade. It’s necessary to start with a few definitions to understand how the current rise of blockchain technology has affected it.

Software as a Service

SaaS (Software as a service) is a part of cloud computing which is also known as Web-based software,  its a software distributing model which provides users with programs via the Internet. SaaS has become a delivery model for many business apps as well as management software, messaging software, development software, etc. This model became very famous during recent years, and it was absorbed into the strategy for enterprise-leading companies.

The SaaS apps support what is known as application configuration. Simply put, just like with traditional corporate software, a single customer can change the set of configuration options that affect the product’s functioning and appearance. Every user and customer has their settings for the configuration. However, the service provider is in charge of the application’s security, availability, and performance.

For example, many SaaS services allow customers to make a custom logo or create their youtube thumbnail with colors and design that match their brand. Those functions let customers have a more unique and appropriate appearance for their application.

Beyond all famous and main cryptocurrencies, there is a system of cryptography well known as Blockchain. This chain is made up of an ever-growing mass of records in its most basic form. Each data block is individually coded with powerful encryption. All of the blocks that make up the chain are linked to one another.

When a new batch of records is added to the chain, it includes a hash that links to the previous batch’s last record, as well as all of its own unique data and a timestamp for when it was added to the chain. It’s practically hard to change the data in the blocks in any manner due to the secure design elements.

The business-to-business market is already undergoing significant changes. One of the most significant is in which new alternative currencies are distributed. Accordingly, here are some of the most significant ways that cryptocurrencies and the block structure that underpins them are influencing the software as a service market: New coin offerings, which are known as ICOs (Initial Coin Offering), are now directed at developers, particularly those that construct and sell SaaS apps to consumers, rather than retail customers.

It’s causing advanced app developers and sellers to incorporate new cryptocurrency functions directly into their products. People started using payment with cryptocurrencies via Kraken which is a crypto exchange platform, for many trading processes like daily expenses. However, consumers are also using cryptocurrencies to pay for advanced apps, indicating that at least one part of the financial world already accepts non-traditional payment methods.

Blockchain technology is spreading really fast, and moving forward with very big and steady steps, օf course, hand in hand with modern technology. It will almost certainly be integrated into new SaaS solutions in the near future. Businesses who buy an enterprise application, for example, will be able to make use of the security and privacy features of encrypted blockchains in all of their transactions. As well, consumers will be able to pay for new applications through new cryptocurrencies.