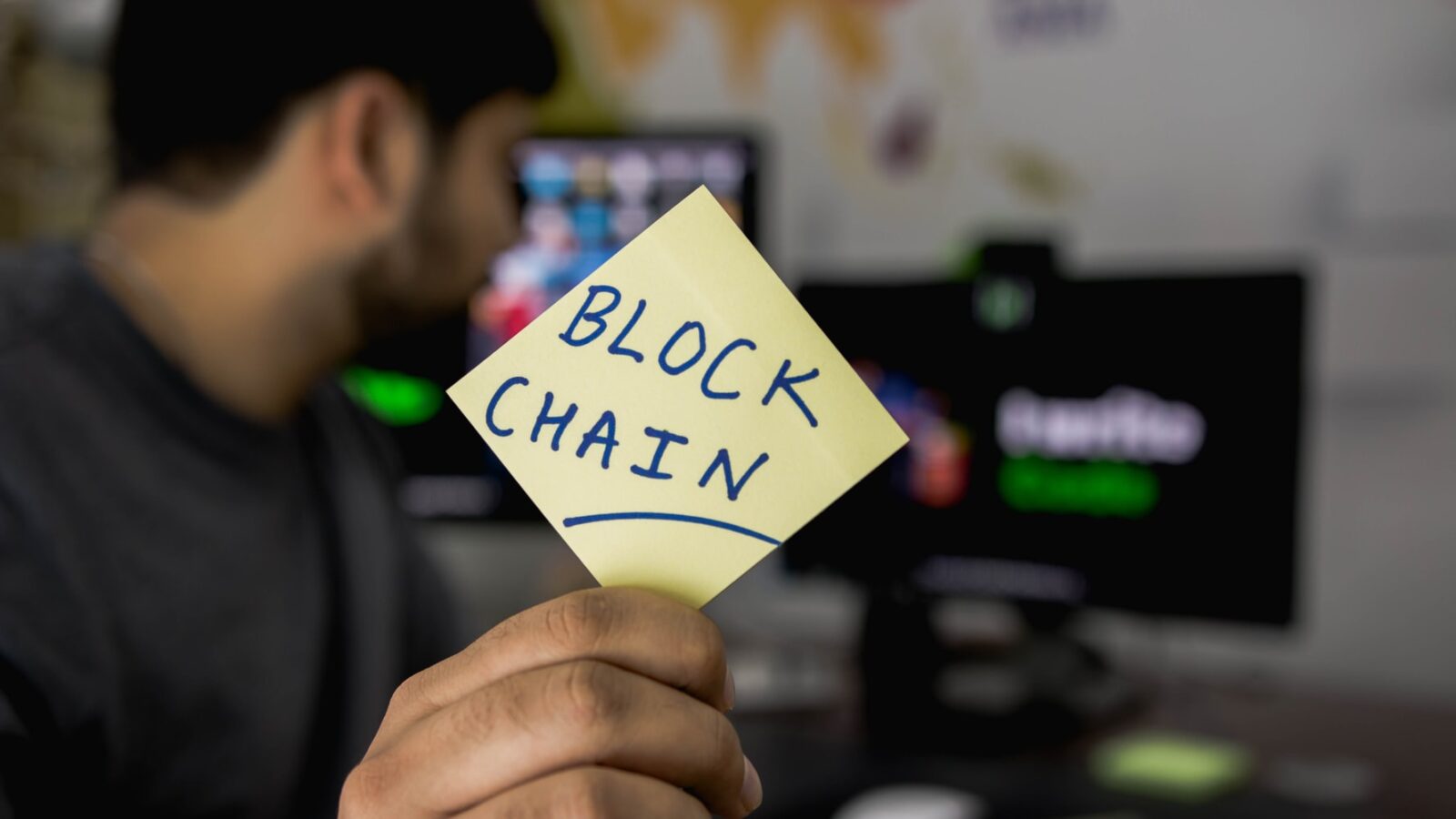 First of all, talking about blockchain, blockchain is an online phenomenon of storing data related to transactions. These data are stored in the form of blocks because a blockchain is itself called a chain of blocks. Each block is processed each time a new transaction is made. The blocks store all the previous and the current data relating to the Hashes used for each transaction. Scalability has been an all-time issue that is stumbling in the blockchain which is also called a public distributed ledger. The reason for scalability issues lies in the storage of the blocks that are filled with the transactions over time.

In a p2p network, the storage in a blockchain aligns with the data stored in a node. As blockchain has grown too big in cryptocurrencies which poses a grave threat in terms of keeping it away from attacks, it is now drawn towards shaping up its supply chain. To deal with these scalability issues and overloading of the computers with these transactions, that’s when sharding comes into play. Sharding is one of the several methods blockchains also use. This method is used to store and optimize the data so that it can be processed effortlessly without any delay. For more information, visit Crypto Nation

In blockchain sharding, each shard tends to share its records with another shard to maintain a digital ledger. Every user can access the records to track the transaction. The split that has been caused helps to process the transaction much faster without any delay.

See also  How to Improve your Apple Watch Battery Life

The partitioning is of two types in blockchain sharding:

In horizontal sharding, the rows of the deviated database are stored belonging to the same table. Whereas in vertical partitioning, different columns and tables are stored in an associated database.

The information pertains to sharding and its usage in the blockchain. As we know cryptocurrencies have been loaded as new investors are coming to step in for future benefits. But all this makes the storage and the system a slow process and that is when sharding can help to lower the burden and deal with the security of the network. One of the most important features is that it reduces the scalability issues that may occur in transaction processing. I hope, if you are looking to gain knowledge about blockchain sharding, this topic would have helped you to wipe out your doubts.