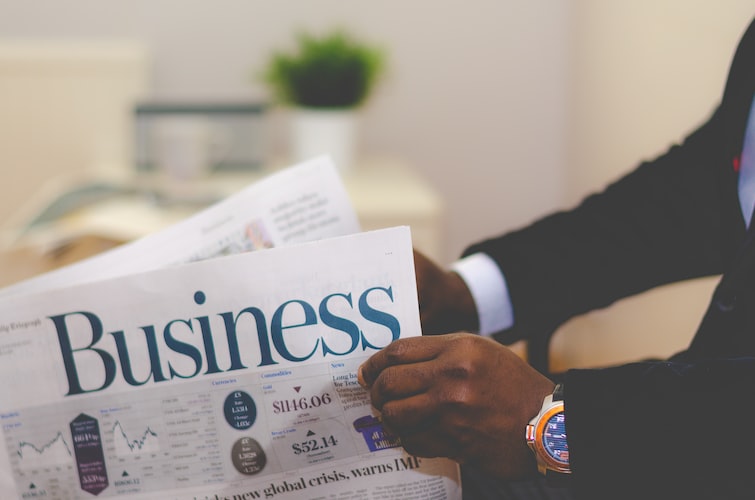 One of the greatest advantages of foreign trade is the possibility that people and companies can access goods and services (including inputs) more varied and cheaply. Indeed, foreign trade fosters competition between different countries that have different resources available. This allows people to access goods that are not produced locally or the same local goods but at a reduced price.

Foreign trade also makes it possible to complement domestic production when it is insufficient to satisfy local demand.

Furthermore, foreign trade boosts efficiency as it allows countries to take advantage of their comparative advantages, both in resources and in technology or location.

However, foreign trade can be detrimental to less efficient local businesses. Indeed, increased competition from companies from other countries may put pressure on local companies that are unable to adapt and attract customer preferences. However, this is not harmful to consumers or for society in general. In fact, this is the objective of the free market, to promote competition so that only the most efficient can stay and meet consumer demand in the best possible way (with lower prices and higher quality).

In economics there are various models that attempt to explain the logic of foreign trade flows over a period of time, trying to identify which are the determining factors and how their variation affects trade flows. Here are four of the best known briefly:

a). Absolute Advantage of Adam Smith: According to this model, the goods are produced and exported from countries with lower absolute costs of production. Thus, for example, if country A has a lower cost of producing shoes than the rest (B, C, Z), either because its inputs are cheaper or it is capable of using fewer inputs, the shoes will be produced in A and they will be exported to the rest of the countries.

b). The relative advantage of David Ricardo: According to Ricardo’s model, what is relevant to determine what will be produced and traded in a country is not the absolute costs, but the relative costs? In this way, even when a country has an absolute cost disadvantage with all the others, it will still be able to take advantage of the advantages of foreign trade by focusing its production on the goods in which it is relatively more efficient.

Two Schemes in India to promote and help exporters and traders in India:

The Export Promotion Capital Goods Scheme is in the favor of Indian exporters such that the producers of exporting goods can import the machinery or capital goods as duty-free if it is being utilized for the production of goods that will be later exported. So now, if you require a quality machine, you are free from paying heavy custom duties and need not compromise with your machinery.

The foreign trade policy has given this scheme to the businessmen of India such that if they need some high-quality material from a country other than India to produce a high-quality product and the product is to be exported from India, then they can import the raw material duty-free.