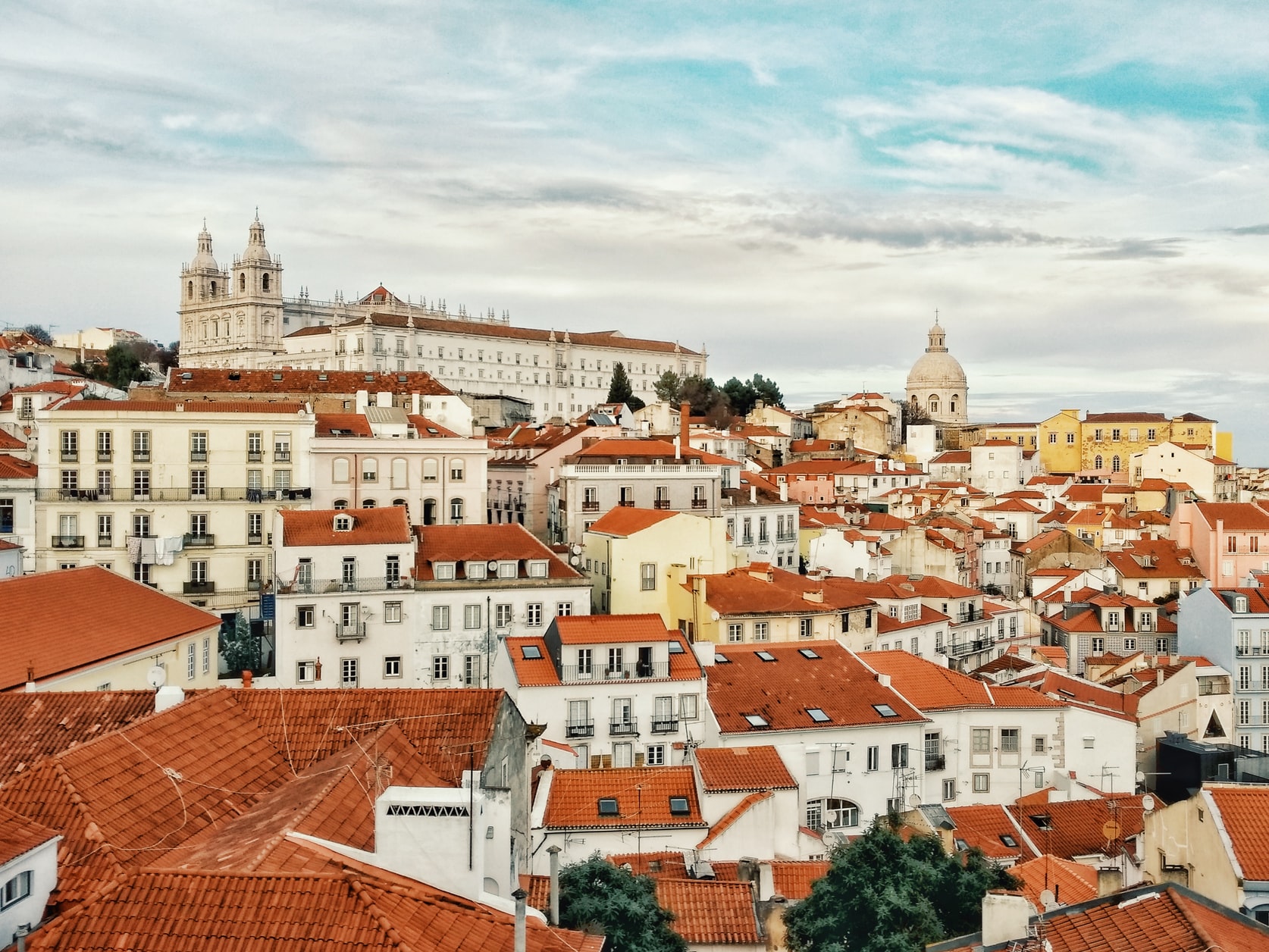 Since the introduction of the Golden Visa scheme, just over ten years ago, the more popular tourist areas of Portugal have experienced a property boom. Foreign investment has been centred on Lisbon, Porto, and the Algarve, where property prices have risen dramatically year on year. Up to this point, there has been little foreign investment in the interior of the country and consequently, prices have remained enticingly low, however, this may be all set to change because the Portuguese government has revised the conditions of the Golden Visa scheme. As of January 2022, the scheme will only apply to purchases made in the country’s interior and this may well stimulate a price rise. Imovirtual’s online property barometer enables you to track Portugal’s property prices, district by district. Average property prices across the country are up 6.8% on December 2020 and the price rises in inland areas woulda suggest a growing interest in investment in the previously neglected interior.

The cheapest district in Portugal and the only city on this list that has seen a slight drop in average price since December 2020, is the airy, mountain city of Guarda, where the average property price is a modest 113,000 euros.  This granite city, with its clear light and medieval streets, is perhaps a little too remote for some tastes, but the city has a historic centre, 16th-century arcades, a cathedral, a museum and an ancient Jewish Quarter.

Located on the Spanish border, on the slopes of the Mamede mountains, Portalegre has seen a 12.5% increase in house prices since December 2020. Even so, with an average property price of just under 126,000 euros, there are clearly still plenty of bargains to be had. Famous for its historic textile industry, Portalegre has a charming mix of Renaissance and Baroque buildings. Situated in a national park the surrounding area is a paradise for walkers and home to red deer, wild boar, and eagles.

Property prices, in this former stronghold of the Knights Templar, are only marginally higher than Portalegre. The provincial capital of the Beira Baixa region of central Portugal, the city features 15th-century houses, outstanding churches, a cathedral, and the ruins of a Templar castle.

Situated in the Alentejo region in South-East Portugal, Beja has good rail links to Lisbon, which make it a good location for holiday homes. The city’s position in the middle of a plain make it one of the hottest places in Portugal in mid-summer, but this hasn’t deterred investors and average property prices now stand at 140,000 euros.  The peaceful and tranquil historic ancient centre is surrounded by modern suburbs.

Inhabited since Roman times, this strategically sited city commands striking views over the fertile wetlands of the Tagus valley. Average property prices show a strong increase of 9.2% last year and in December 2021 stood at 171,000 euros. The charming old town climbs to the plateau by way of narrow alleyways and staircases, ancient houses, a monastery, churches, and an archaeological museum.