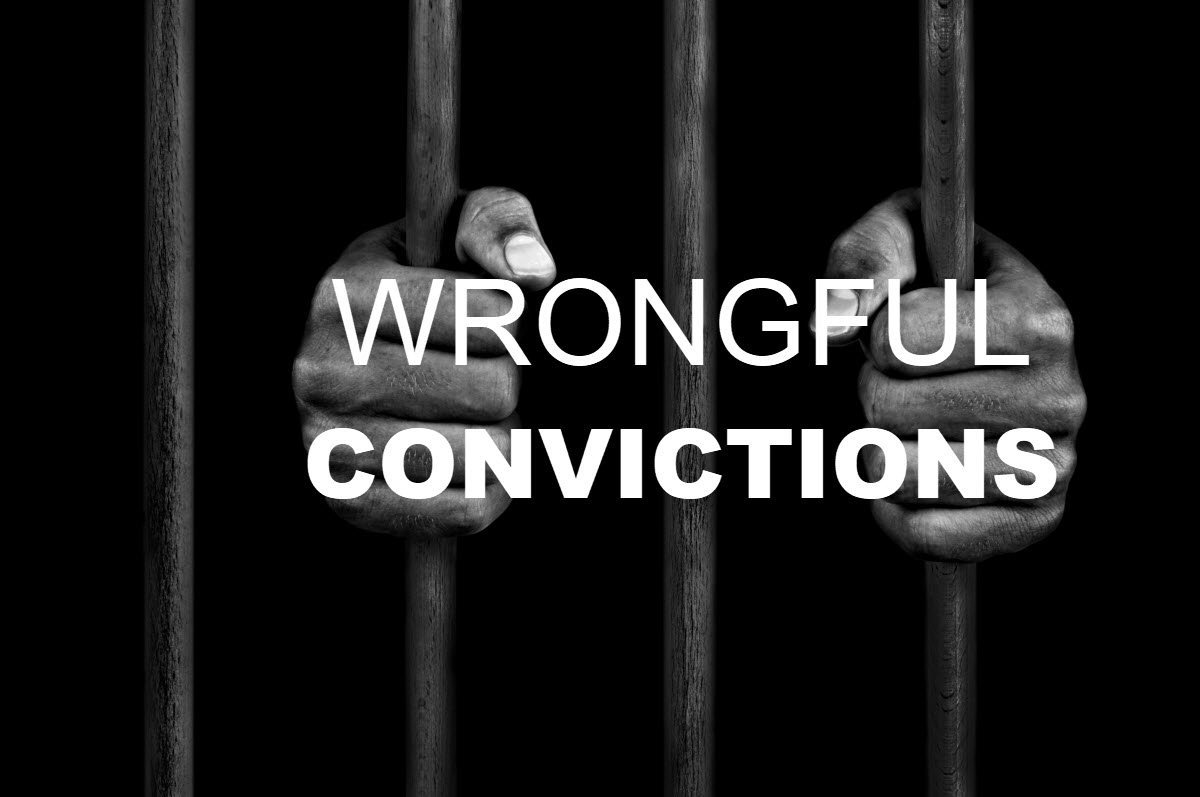 Being convicted of any crime is a serious issue because it can have a major negative effect on your life. Things get a lot worse if you are wrongfully convicted for a crime you did not commit and have to serve a lengthy sentence. Because there are so many cases where individuals have been exonerated, we are going to look at some reasons why they were wrongfully convicted in the first place.

Although it is a very unreliable source, lawyers still use eyewitness accounts to try to convince the court of someone’s guilt. Human memory is quite fragile, imperfect, and malleable. Sometimes we see things that are not there, and we misremember facts all the time.

In perfect conditions, it is difficult for most people to remember small details like strangers’ faces. Combine this with a highly stressful situation like a violent crime, and the probability of correct identification reduces considerably.

Sometimes police use suggestive photo arrays and lineups for suspect identification. In many cases, the person picked out of the array or lineup resembles the offender, and this leads to the crime being pinned on them.

These are imperfect tools that should be supported by additional evidence. In cases of wrongful convictions caused by eyewitness misidentification, a wrongful conviction lawyer can get that witness’ testimony thrown out and help you earn your freedom back.

Most people do not understand how someone would confess to a crime they did not commit, but it does happen. Mental and physical distress caused by long interrogations, physical threats, lies told by law enforcement, and lack of basic needs like food and sleep can all cause someone to confess to something they did not do.

Many people break under such pressure, with younger people and those with intellectual disabilities making up a majority of those who provide false confessions.

Prosecutorial misconduct is a broad category, but it includes anything the police or other officers of the law do to interfere with a case. Police might coerce witnesses to implicate someone, fabricate evidence, use suggestive language during suspect identification and use psychological coercion, all of which fall under prosecutorial misconduct.

Prosecutorial misconduct might also happen during a trial, such as when a police officer does not disclose evidence that might favor the defendant. Cases of perjury and false testimony also fall under this category.

Forensic evidence has changed over the years, and many people have come to realize that some of the techniques used in their collection are junk science. For example, microscopic hair comparisons and bite mark analysis have all been proven to not have any basis in science.

If you have been wrongly convicted, the best course of action is to get in touch with a lawyer. They will go through your case again, look through everything and let you know where you have grounds for exoneration and even suing for wrongful conviction.