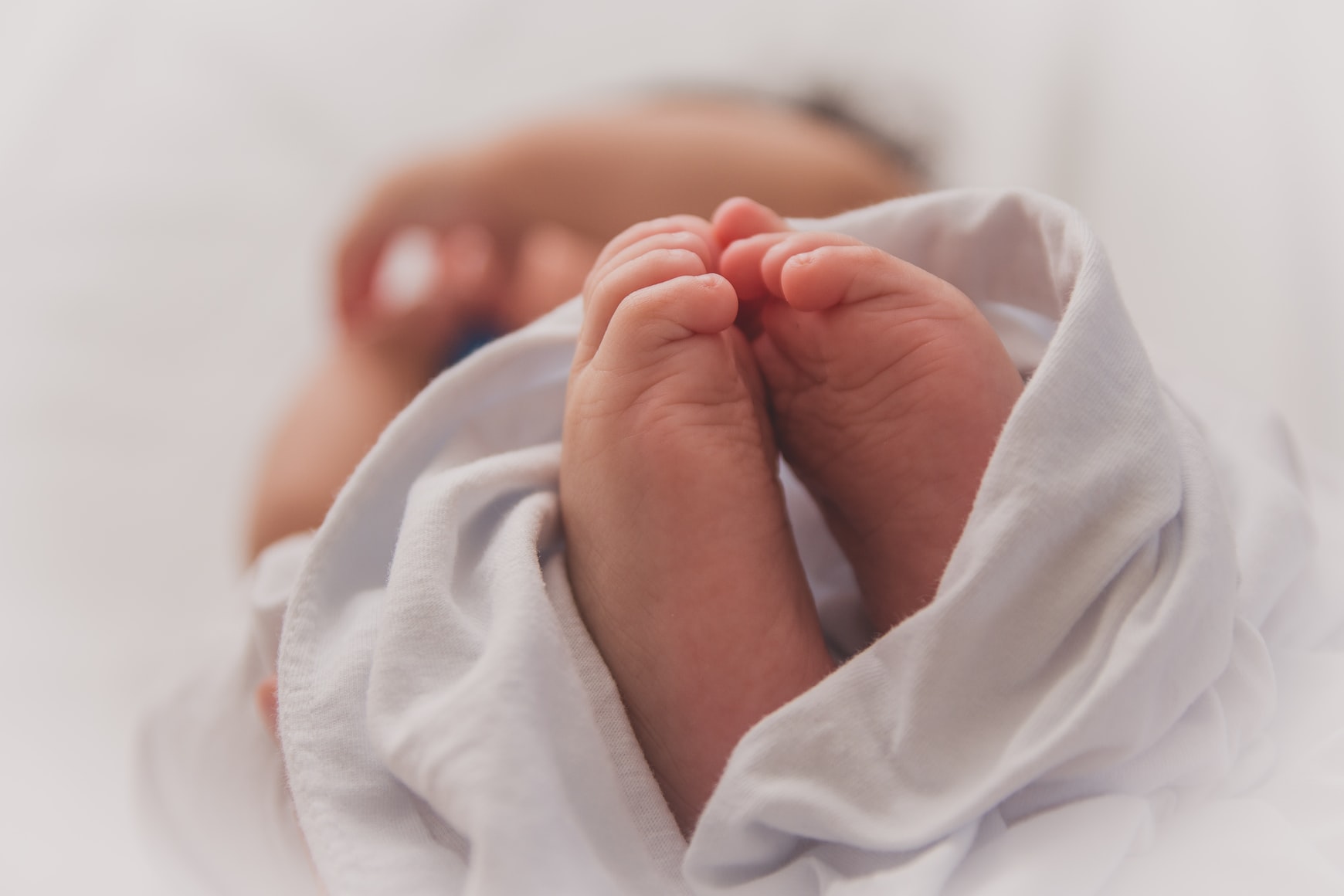 Childbirth is difficult on the body of both the mother and the infant. There are many injuries that could occur before, during, and after childbirth. It is important to have a broad understanding of these injuries and to know how to identify them.

Birth injuries are not uncommon, so if you find yourself in need of a birth injury lawyer, look no further. There are many types of birth injuries, none of which should be taken lightly, and understanding each type is the first step to getting the justice you deserve.

Head injury is considered the most common type of birth injury. There are many head-related injuries that can take place during birth. Swelling or bruising of the baby’s scalp is one of the most common birth-related injuries, but it is not considered serious and will heal within a few days. Scalp scratches, however, occur when birthing instruments such as forceps or vacuum extractors cause excoriations during vaginal delivery.

Bleeding on the outside of the skull and cephalhematoma, or bleeding on the inside of the skull, can also happen during birth, but both tend to resolve themselves in a few weeks to months. Subgaleal hemorrhages occur when there is bleeding directly underneath the scalp, covering the bones of the skull. This blood is not confined like cephalhematoma, so it can spread and cause significant blood loss or shock. This injury typically takes place during the use of forceps or vacuum extractors. Unfortunately, these might eventually require a blood transfusion.

Nerve injuries are another type of birthing injury that can take place. The nerves that can be damaged prior to or during delivery include the facial nerve, brachial plexus, phrenic nerve, and the spinal cord.

How to Identify Birth Injuries

There are ways to identify birth injuries, and more often than not, doctors fully examine the infant to ensure that no injuries have taken place.

Head injuries are often easy to identify. Swelling or bruising is often nothing to worry about, and it typically heals within a few short days. Scratches often heal quickly, too.

Cephalhematoma can be identified by soft spots on the baby’s head that sometimes increase in size post-birth. These lumps and spots are not dangerous, and they should not be concerning unless they become red or begin to drain.

Brain bleeding is a serious injury that should be examined. However, most infants do not show any signs or symptoms. Some of the symptoms to be aware of, for those that do have symptoms, include lethargy, trouble latching or feeding, and seizures. In most cases, brain bleeding can be detected after birth by examining the infant’s head for swelling or an increase in circumference.

When it comes to nerve injuries, infants often demonstrate clear signs of injury. Facial nerve injuries often result in asymmetrical faces and expressions whereas injury to the brachial plexus can cause weakness in the hand or arms. Phrenic nerve damage causes difficulty breathing, and lastly, the rarest of nerve injuries among babies, injuries to the spinal cord result in paralysis.

Birth injuries can be caused by many things, but it is important to note that childbirth itself is such a brutal force that it can be the root cause of many injuries. However, other things can play a role such as the natural positioning of the fetus in the uterus, tools and equipment being used to assist during childbirth, and the pressure on the baby.

Typically, head-related birth injuries are caused by the natural forces of childbirth, labor, and delivery. Sometimes, though, they can be caused by equipment such as forceps and vacuums.

As stated before, most brain bleeds in infants are a result of vacuums or forceps being used to assist in the labor process. Thankfully, infants are kept in the hospital for a minimum of ten hours after birth to check the head for swelling or other symptoms.

Nerve injuries are typically caused by natural childbirth and the force of labor. Other factors include pressure on the nerves during delivery, the use of forceps, and the position of the fetus prior to giving birth.

Injuries Worth Fighting For

Birthing injuries are not something to take lightly. While many of them heal on their own with time, there are some that are more serious than others. If you find that your newborn is suffering from any of these symptoms or showing signs of a birth injury, consult with your pediatrician and reach out to a law firm to get help immediately.