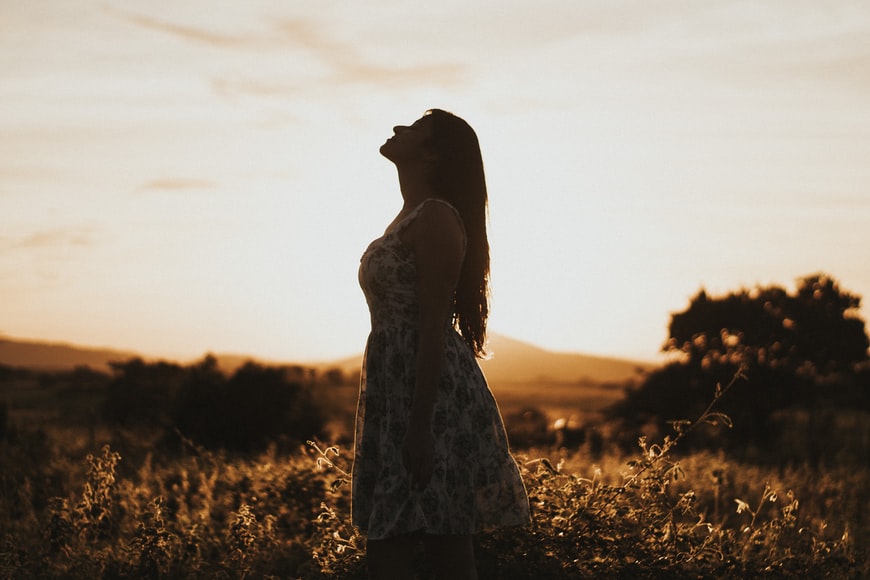 We are all aware that our egos play a large part in our everyday coping mechanisms, especially in our relationships. But when does our ego get so destructive? When it wants to appear good and flawless… We socialize our children to behave in acceptable ways to current societal and cultural norms and we reward or disapprove of them accordingly.

To feel like a part of the society and a sense of belonging as opposed to being an outsider, our children have to fit in their social groups and do well in the socialization process. Here comes shame in the picture, the negative emotion that arises from comparing yourself with societal norms, and seeing yourself where you don’t fit in or have shortcomings.

If you were among the children who were strongly and wrongly disciplined, mixing up the two separate things of doing bad with being bad, chances are, you have a strong foundation of shame. There are many forms of shaming, our words, and intonation, our facial expressions and grimace, blaming the child with whatever senses.

Why does our ego matter in this story? Because it always wants to look good. Shame, on the other hand, destroys the ego, as it makes it look or feel pretty bad. The issue is, that the ego will cope with shame anyhow it can which many times can end up being a harmful coping mechanism. Like denying our shame, thinking about it as insignificant, ignoring or projecting it.

In the worst cases, it can lead to self-isolation, depression, or even self-harming. These coping mechanisms are only covering up our shame, so we think we can get away with not accepting it! Why? Because of the fear of our ego. It doesn’t want to accept shame. So, our ego does instead go into blaming mode or anything else, to avoid dealing with our shame.

We all strive to build happy and prosperous relationships that add to our mutual well-being. But what can set us back? Our self-image versus relationships, which one do we insist on more? As long as we are aware of our ego, and don’t let it over control our life we could form meaningful relationships. But we tend to place our self-concept above our relationships.

Our Shame vs. Ego

Most of the arguments follow the same pattern: our shame gets triggered and we keep projecting it onto each other, back and forth. This is a never-ending blame story since we are not ready to face the shame we suffered. It can happen between anyone, between a parent-child, a married couple, in a professional setting, or even just between a fan and a star.

Those who set boundaries among us often do it weakly and shamefully. We tend to feel we cannot set boundaries until the trouble has already happened, and someone has already crossed them. So, in this case, both the other person’s shame can be triggered and ours because people with weak boundaries often feel bad for even having a boundary.

If you don’t see yourself as a good person, you separate yourself from your inner being. Your mind divides into a conscious and subconscious part to process it. And it is the same when you consider someone else as bad. You want to separate from that person, and it usually leads to the ending of that relationship, first on an emotional level than on a physical level.

Boundaries Should be Natural

Anyone should be able to set a boundary naturally, where they can say what they are okay with and what they aren’t. It’s a normal part of life, but it is not normal if they have to defend healthy boundaries. If they have to feel any negative emotions because of their boundaries, it’s a sure sign that shame is present. You wouldn’t feel so bad if shame wasn’t there.

The truth is that those people who have the most shame greatly suffer in relationships. And those of us who have the most shame tend to project it onto others the most, what’s more, they gravitate towards relationships, where their partner projects their shame onto them. Blaming in our society is so common because people cannot assume they may be wrong, it would mean they are a bad person. But other’s faults have to always be pointed out.

There is Always a Better Way

Projecting and blaming faults onto each other is truly not necessary, as there are more advanced ways to handle shame and its triggers. The key is to gather all your strength, face your shame and own it. Speak about it with whoever you need to, agreeing on a safe mutual place when you open up, not to abuse each other in the process. Just listen to the other’s pain.

Men, for instance, can quite often have the shame of feeling incapable, not being able to meet their woman partner’s needs. They get defensive in a relationship when they see their woman as overly needy. On top of that, when he gets blamed by her, he might find all those underlying shame that is triggered by the blame. In this case, he feels shame from being incapable of giving her what she needs. He has to express his shame of not feeling capable.

It is worth remembering that we are not only telling others a story but ourselves as well. We can blame and project shame even when we are alone, without them. We have to focus and own our shame even in these moments. We should carefully observe our blame, what makes us truly feel bad about this scenario? You should ask yourself, what do you feel ashamed of right now?

Strive to make this discussion open in your relationship as a part of your conflict resolution. Agree that both of you stop for a minute to think about what you feel ashamed of in the given situation, openly face it, and admit it to each other. Again, this is not the place and time to attack each other, while you both open up to one another!

You should respect each other’s vulnerabilities. We are especially capable of coming up with the blaming and defending mechanisms in this safe space. Yes, I told you not to do it and you still did it… Yes, exactly that’s your fault and that’s my problem… Sounds familiar? For this to work, you both have to mutually agree beforehand that you are going to respect each other’s safe space. We can rightfully be quite afraid of being badly judged when we open up so deeply.