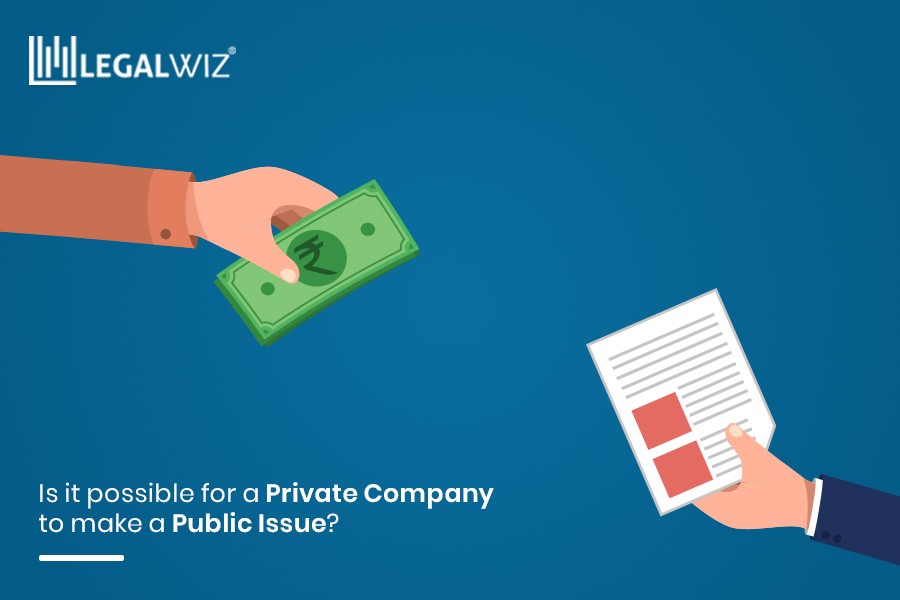 It is a company whose stocks cannot be traded on the public exchanges (for instance, NSE and BSE and so forth), unlike the public companies. Instead, businesses having Pvt Ltd company registration in India can offer, issue, trade, and own shares privately by the interested investors.

A private limited company is incorporated with a minimum of 2 members and can have up to a maximum of 200 members.

Securities under the companies act, 2013.

Section 2(81) of the companies act, 2013 rules that securities mean securities defined in the securities contracts regulation act, 1956 under section 2(h). According to definition securities include, bonds, debentures, stocks, scrips, debenture stocks and so forth in the incorporated company or other body corporate, units issued by collective investment scheme, derivatives, government securities, units or instruments issued to the investors under any mutual funds scheme, such other rights, instruments, interest therein that the government might declare as the securities.

Generally, tradable financial instruments or the financial instruments that can be bought and sold are known as securities. It might be rights, entitlements, or can mean either a proprietorship position or debt position or both. The fundamental trait of securities is that they should be transferable. For instance, FD (fixed deposit) with banks being non-transferable instruments will not be considered a security. Few instruments, such as MF policies that, although non-transferable, are regarded as securities. Nevertheless, some of the MF policies are tradable on the exchange platform. It can be issued in the form of a certificate or non-certificate in electronic or book-entry form.

Is it possible for a private company to issue securities?

Modes by which one can do so as per the companies act, 2013.

Via private placement, a company might make an invitation or offer to subscribe securities to selective individuals (other than public offer) by issuing a private placement offer letter. Certain conditions have to be met to do so.

– Such invitation or offer can only be made to a maximum of 200 persons in aggregate in a financial year (the limit excludes the company’s employees who are offered securities as given in the employees’ stock option scheme and for the selected/qualified institutional buyers). The said ceiling will be calculated separately for specific securities such as preference share, equity share, debentures including the private placement of non-convertible debentures as per rule 14(2) of the companies prospectus and allotment of securities rules, 2014.

– Each person will have to make a minimum investment of Rs. Twenty thousand of the nominal value of securities (rule 14(2)(c) of the companies prospectus and allotment of securities rules, 2014).

– Provision of rules 14(2)(b) and (c) will not apply to NBFC and housing finance companies.

– Security price issued via private placement mode will be determined by the valuation report of a registered valuer.

– The said letter has to be accompanied by an application form that has to be consecutively numbered, mainly addressed to the person to whom the offer is being provided and should be sent electronically or in writing within one month from the date of recording the name of such person according to act.

– Shareholders’ prior approval by way of special resolution is needed to be acquired for the proposed offer of securities or invitation to subscribe securities. Nonetheless, it can be acquired at one time in a year for all proposed offers or invitations to subscribe to NCD during the year. (form MGT-4 should be submitted with the registrar of companies for special resolution).

– Person with whom the offer is made is required to pay the amount for securities directly from a bank account with keeping a record of it.

– Securities have to be allocated within two months of receiving application money. If due to insufficient or oversubscription of securities or whatever other reason, the company cannot allocate the same, then paid amount has to be refunded within 15 days to the applicant post-expiry of 2 months. If the company fails to refund within the stipulated time, the company will have to pay interest at 12% on the application amount.

Following forms have to be submitted by the company.

PAS – 5 – private placement’s complete record with the registrar of companies.

– To its existing equity shareholders based on the company’s AoA.

– To employees under employees’ stock option scheme, with special resolution.

– To any person, regardless of the condition mentioned above, for consideration in cash or other than cash, if it is sanctioned by special resolution and price of said shares will have to be determined through a valuation report issued by a registered valuer.

Here are some of the other ways by which one can do so.

– Issuing the shares on a preferential basis under section 62(1) (c).

– Conversion of loans or debentures into shares under section 62(3).

– Issuing the bonus shares under section 63.

A private company is a company with a private proprietorship. Private companies are allowed to issue securities and have shareholders and members as per the act’s provisions.